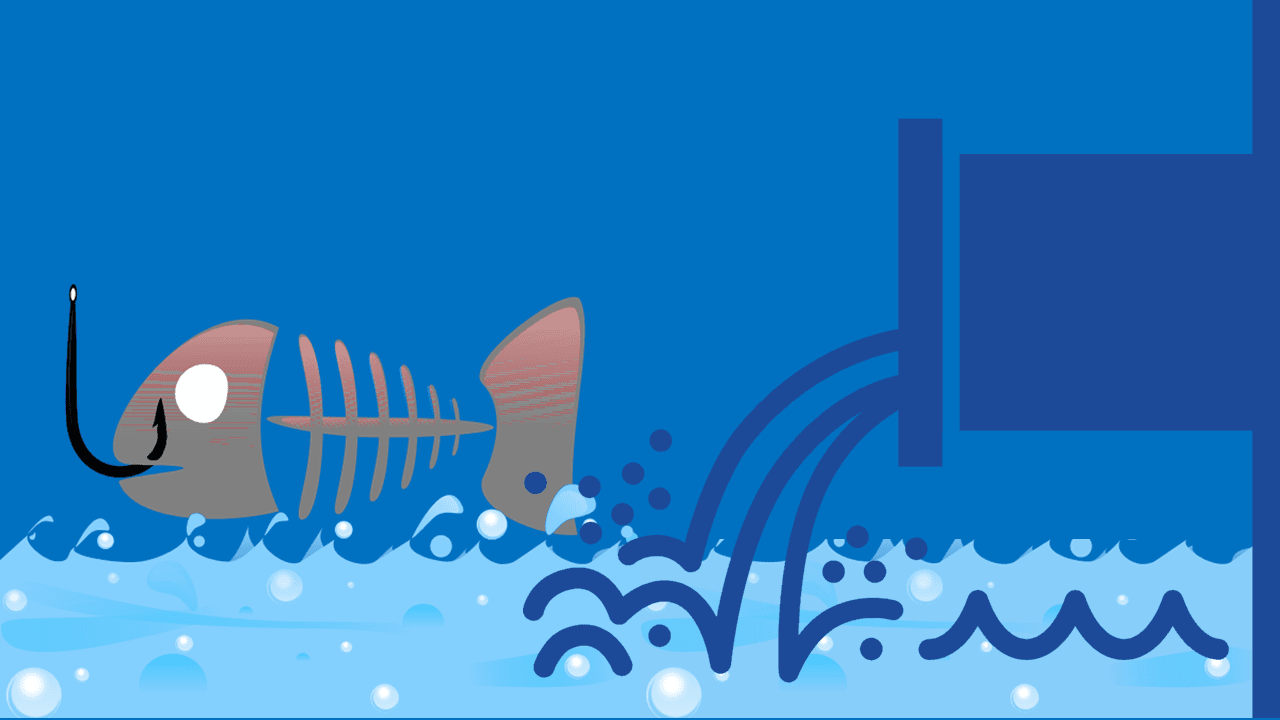 Water pollution can define as an alteration in physical, chemical, or biological characteristics of water making it unsuitable for designated use in its natural state. After, Air Pollution, Noise Pollution maybe you’ll like to know about another Pollution. If yes? So, this article explains Water Pollution, and its topics – sources, effects, and control. Also, water pollution is the contamination of water bodies (e.g. lakes, rivers, oceans, and groundwater).

Here is article explains the Water Pollution and their topics; Sources, Effects, and Control.

Also, water pollution affects plants and organisms living in these bodies of water, and in almost all cases the effect is damaging not only to individual species and populations but also to the natural communities.

Water is an essential commodity for survival. We need water for drinking, cooking, bathing, washing, irrigation, and industrial operations. Most of the water for such uses comes from rivers, lakes, or groundwater sources. Also, Water has the property to dissolve many substances in it; therefore, it can easily get polluted. Point sources or non-point sources can cause pollution of water. Point sources are specific sites near water, which directly discharge effluents into them.

After Air pollution, the types of pollution one of them. Major point sources of water pollution are industries, power plants, underground coal mines, offshore oil wells, etc. Also, The discharge from non-point sources is not at any particular site; rather, these sources are scattered, which individually or collectively pollute water. Surface run-off from agricultural fields, overflowing small drains, rainwater sweeping roads, and fields, atmospheric deposition, etc. are the non-point sources of water pollution.

Ground-water forms about 6.2% of the total water available on planet earth and is about 30 times more than surface water (streams, lakes, and estuaries). Also, ground-water seems to be less prone to pollution as the soil mantle through which water passes helps to retain various contaminants due to its cation exchange capacity.

What does Labor cost? Introduction, Meaning, and Control

The major sources of surface water pollution are:

Following are some important effects of various types of water pollutants:

Microorganisms present in water decompose organic matter, which reaches water bodies. For this degradation oxygen dissolved in water consume. Dissolved oxygen (DO) is the amount of oxygen dissolved in a given quantity of water at a particular temperature and atmospheric pressure. The amount of dissolved oxygen depends on aeration, photosynthetic activity in the water, respiration of animals and plants and ambient temperature.

The saturation value of DO varies from 8-15 mg/L. For active fish species (trout and Salmon) 5-8 mg/L of DO require whereas less desirable species like carp can survive at 3.0 mg/L of DO. Lower DO may be harmful to animals especially fish populations. Oxygen depletion (deoxygenating) helps in the release of phosphates from bottom sediments and causes eutrophication.

The addition of compounds containing nitrogen and phosphorus helps in the growth of algae and other plants which when die and decay consume oxygen of water. Under anaerobic conditions, foul-smelling gases are producing. Excess growth or decomposition of plant material will change the concentration of CO2, which will further change the pH of water. Changes in pH, oxygen, and temperature will change many Physico-chemical characteristics of water.

Many wastewaters, especially sewage, contain many pathogenic (disease-causing) and non- pathogenic microorganisms and many viruses. Waterborne diseases like cholera, dysentery, typhoid, jaundice, etc. are spread by water contaminated with sewage.

Pollutants such as heavy metals, pesticides, cyanides and many other organic and inorganic compounds are harmful to aquatic organisms. Some of these substances like pesticides, methyl mercury, etc. move into the bodies of organisms from the medium in which these organisms live. Substances like DDT are not water-soluble and have an affinity for body lipids. These substances tend to accumulate in the organism’s body.

This process calls bioaccumulation. Also, The concentration of these toxic substances builds up at successive levels of the food chain. This process calls biomagnifications. Toxic substances polluting the water ultimately affect human health. Some heavy metals like lead, mercury, and cadmium cause various types of diseases. Mercury dump into water transforms into water-soluble methyl mercury by bacterial action. Methyl mercury accumulates in fish.

In 1953, people in Japan suffered from the numbness of body parts, vision and hearing problems, and abnormal mental behavior. This disease called Minamata disease occurred due to the consumption of methyl mercury-contaminated fish caught from Minamata bay in Japan. The disease claimed 50 lives and permanently paralyzed over 700 persons. Pollution by another heavy metal cadmium had caused the disease called Itai-Itai in the people of Japan.

The disease was caused by cadmium contaminating rice. The rice fields were irrigated with effluents of zinc smelters and drainage water from mines. In this disease bones, liver, kidney, lungs, pancreas, and thyroid are affecting. Also, Arsenic pollution of groundwater in Bangladesh and West Bengal is causing various types of abnormalities. Nitrate when present in excess in drinking water causes blue baby syndrome or methemoglobinemia. The disease develops when a part of hemoglobin converts into a non-functional oxidized form.

Nitrate in the stomach partly gets changed into nitrites, which can produce cancer-causing products in the stomach. Excess of fluoride in drinking water causes defects in teeth and bones to call fluorosis. Also, Pesticides in drinking water ultimately reach humans and are known to cause various health problems. DDT, aldrin, dieldrin, etc. have, therefore, been banned. Recently, in Andhra Pradesh, people suffered from various abnormalities due to the consumption of endosulfan contaminated cashew nuts.

The following points may help in reducing water pollution from non-point sources:

For controlling water pollution from point sources – the treatment of wastewater is essential before discharge.