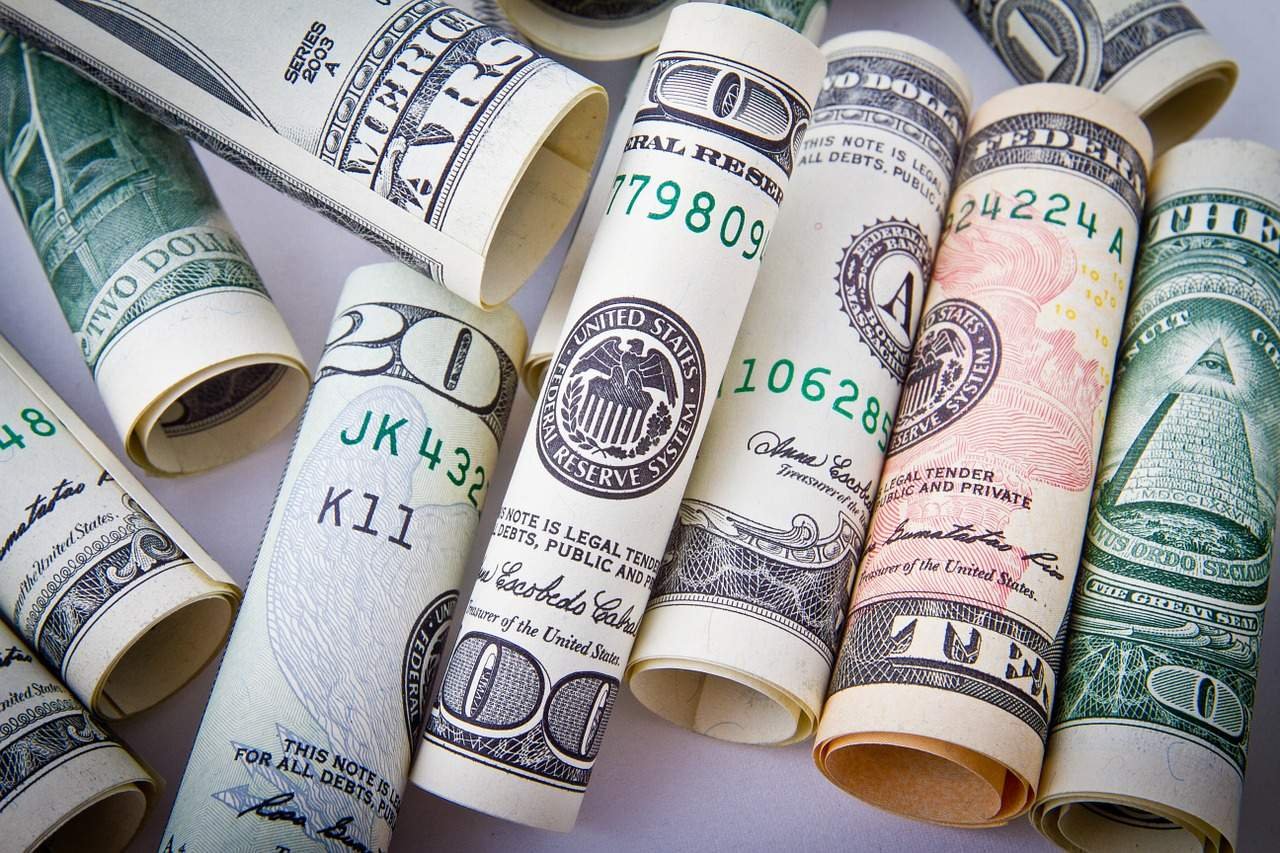 The Concept of Public and Private Finance; explain into Differences, Similarities, and Dissimilarities.

Public finance has several branches; public revenue, public expenditure, public debt, budget policy, and fiscal policy. This branch of economics is responsible for the scrutiny of the meaning and effects of financial policies implemented by the government. This sector examines the effects and results of the application of taxation and the expenditures of all economic agents and the overall economy. Richard Musgrave, a renowned Economics professor, terms Public Finance as a complex of problems that are centered around the income and expenditure processes of the government.

Business Finance involves the process of optimizing finances by business organizations. It involves asset acquisition and proper allocation of funds in a way that maximizes the achievement of set goals. Businesses can require finances on either of the three levels; short, medium, or long term.

Differences between Public and Private Finance:

The following differences are explained into two sections; A) Basic, and B) Advanced.

A. Basic differences part one are;

About the differences between private and public finance.

A. Basic differences part two are;

About the differences between private and public finance.

The following differences below are;

The public sector’s main objective is to create social benefits in the economy. The private industry seeks to maximize personal or profit benefits.

The government is in charge of all aspects related to currency. This involves the creation, distribution, and monitoring. No one in the private sector allows to create currency, this is illegal and most countries classify it as a capital offense.

The public sector is more involved with future planning and making long-term decisions. The government makes decisions that will bear fruits in the long-term even ten years. These investments could include the building of schools, hospitals, and infrastructure. The private industry makes financial decisions on projects with a shorter return waiting time.

Coercion to getting Revenue:

The government can use force to get revenue from individuals. This could involve the use of force to get taxes. The private sector, however, doesn’t have this authority.

Excess income or surplus budgets is a great virtue in the private sector, this is however not the case in public finance. The government is expected to only raise what is needed for a fiscal year. Of what use would it be to have surplus budgets? It would be much easier to offer tax reliefs to the tax-payers to offset the surplus.

The public finance sector can make huge decisions on income amount without any consequences. For example, it can effectively and deliberately increase or decrease the income amount instantly. Businesses and individuals can’t make these decisions and implement them immediately.

Similarities between Public and Private Finance:

While the individual is concerned with the utilization of labor and capital at his disposal, to satisfy some of his wants, the state is concerned with the utilization of the labor and capital and other resources to satisfy social wants. It will observe that both private and public finance have broadly, the same objective, namely the satisfaction of human wants.

The following similarities below are;

Borrowing is a common element both in private and public fi­nance. Just as an individual borrows from different sources when current incomes are insufficient to meet the current expenditure, the public authority also resorts to borrowing, when its revenue fall short of aggregate expenditure.

Problems of Adjustment of Income and Expenditure:

Private and public finance are based on rational behavior. The resources at the disposal of private individuals and public authority are limited. Therefore in both cases, maximum care is taken to en­sure better utilization of scarce resources. A rational individual tries to maximize personal benefits from his expenditure. Likewise, a rational government seeks to maximize social benefits from public expenditure.

The scarcity of Resources:

Both have limited resources at their disposal. Both public and private individuals are required to match their income and expenditures in such a way that both make the optimum use of scarce resources.

Both private and public loans are required to repay. An individual borrows money from various sources to meet personal requirements. But that too cannot unlimited. He has to repay his loans. Like individuals, the government cannot live beyond its means. It can temporarily postpone repayment of loans, but it is obligatory to repay the loans. Thus, public finance may regard as an extension of private finance. This, however, is not true.

Dissimilarities between Public and Private Finance:

One can notice fundamental dissimilarities between public and private finance.

The important differences are:

Public Budget is not Necessarily Balanced:

The scope of Study:

Public finance studies the complex problems that center around the revenue – expenditure process of government. Private finance, on the other hand, confines to the study of those aspects of the economy that arise in the course of operation of private households in the sphere of financial transactions and activities. Hence in terms of scope of study private finance has a limited sphere of operation.

There are certain items of expenditure that the state can neither avoid nor postpone. Irrespective of the availability of resources, this type of expenditure should in­cur.

According to Prof. Findlay Sierras,

“Another characteristic of public expenditure is its compulsory char­acter.”

The expenditure on defense, civil administrations, etc. is compulsory. Likewise, the state can compel people to pur­chase and consume a particular variety of cloth, wheat, or other com­modities at a price fixed by the state.

There is a difference between private and public authorities as re­gards the nature of resources. While the individual has only limited resources at his disposal, the public authorities can even draw upon the entire wealth of the community, by raising a force, if necessary.

Tax payment is a personal responsibility of the taxpayer. Nobody can refuse to pay taxes if it is imposing on him. Besides tax rev­enue, the public authorities can borrow funds from the general public and if needed, from outside the country.

The government can even resort to deficit financing, as and when the financial situation worsens. As compared to this, individuals and business houses have only a limited source of resources.

Coercive Authority of the Government:

An individual cannot raise coercive methods to raise his income. But the government can use force to collect the necessary revenue. Since the public authority possesses coercive power, it can raise the rate of taxes, add new taxes to the existing system, and force taxpayers to pay taxes promptly. Moreover, during the financial crisis, the government can intro­duce, the compulsory deposit of funds, using the coercive authority of the state.