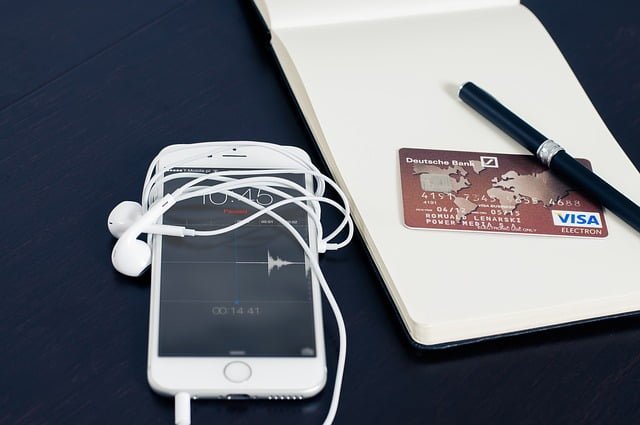 What does Investment Banking mean? Investment banks are essentially financial intermediaries, who primarily help businesses and governments with raising capital, corporate mergers and acquisitions, and securities trade. Investment Banking: Introduction, Concept, and Types; It is a much wider term than merchant banking as it implies significant fund-based exposure to the capital market.

Does Investment Banking explain their concept of what they are?

Internationally, investment banking has progressed both in the fund based & fee-based segments of the industry. In India, the dependence is heavily on merchant banking, more particularly with issue management & underwriting. In the USA, such banks are the most important participants in the direct market by bringing financial claims for sale. They help interested parties in raising capital, whether debt or equity in the primary market to finance capital expenditure.

Investment bankers have always enjoyed celebrity status, but at times, they have paid the price for excessive flamboyance as well. Investment banks help companies, governments, and their agencies to raise money by issuing and selling securities in the primary market. They assist public and private corporations in raising funds in the capital markets, as well as in providing strategic advisory services for mergers acquisitions and other types of financial transactions.

However downturn in the primary market has forced merchant banks to diversify & become full-fledged investment banks. Over the decades, backed by evolution & also fuelled by recent technological developments, investment banking has transformed repeatedly to suit the needs of the finance community & thus become one of the vibrant & exciting segments of financial services.

Therefore, the term “Investment banking” can say to be of American origin. Their counterparts in the U.K. were termed as “Merchant banks” since they had confined themselves to capital market intermediation until the U.K & European markets & extended the scope of such businesses.

For more than three decades, investment banking activity was mainly confined to merchant banking services. The foreign banks were the forerunners of merchant banking in India. The erstwhile Grindlays Bank began its merchant banking operations in 1967 after obtaining the required license from RBI. Soon after Citibank followed through. Both the banks focused on syndication of loans and raising of equity apart from other advisory services.

The Scenario for Investment Banking in India?

In India commercial banks restricted from buying and selling securities beyond five percent of their net incremental deposits of the previous year. They can subscribe to securities in the primary market and trade in shares and debentures in the secondary market.

They cannot act as issue managers or merchant banks. Only merchant bankers registered with the Securities and Exchange Board of India (SEBI) can undertake issue management and underwriting, arrange mergers and offer portfolio services. Merchant banking in India is non-fund based except underwriting.

Structure of Investment Banking in India:

The Indian investment banking industry has a heterogeneous structure for the following reasons:

An overview of the regulatory framework furnish below:

Types of Players in Investment Banking:

The following Types of Players below are:

These are the type of investment banks that have a significant presence in all areas like underwriting, distribution, M&A, brokerage, structured instruments, asset management, etc. They are all rounder 0f the game.

Commercial Banks operating through “Section 20” subsidiaries referring to the subsidiaries formed under section 20 of the Glass- Steagall Act which were allowed to carry on limited investment banking services.

These are the type of players who specialize in particular areas of investment banking.

These firms offer only trading services to retail & institutional clients. They have a huge investor base which also use by underwriters to place issues.

What does Money Laundering mean? Definition and Stages

Learn Investment Banks with their Principle and Functions

LLaw
What does a Lease (Leasing) mean? A Lease is a contract between the owner of the asset and…
BBanking Content
A development bank is a “bank” established for “financing development”. They provide medium and long-term finance to the…
BBanking Content
What is Corporate Banking? Corporate banking is a significant division of commercial banks. This is a relatively new…