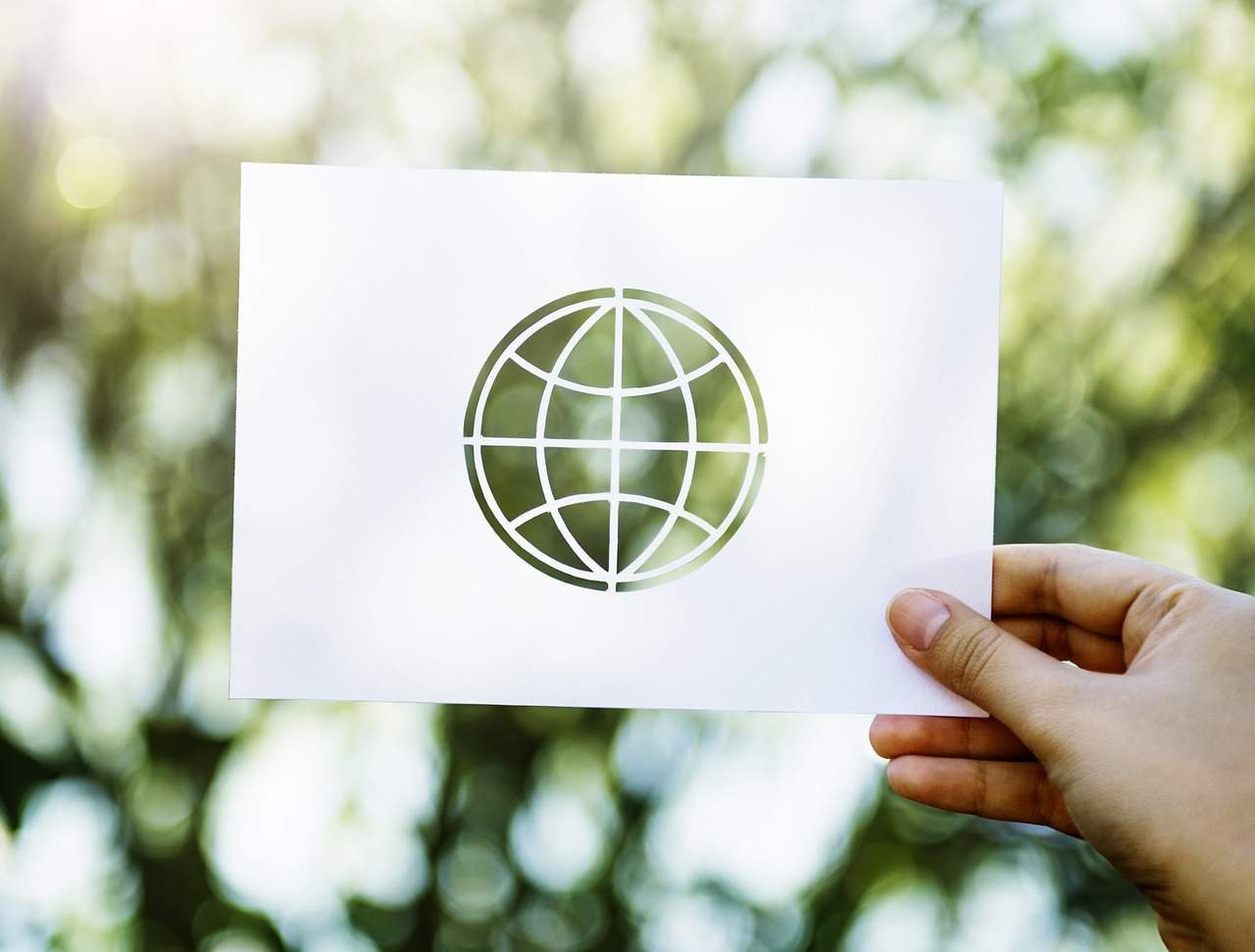 How to we look at the current phase of globalization?

The current phase of Globalization; of course, is not a new phenomenon. The period 1870 to 1913 experiences a growing trend towards globalization. The new phase of globalization which started around mid 20th century became very widespread, more pronounced and overcharging since the late 1980s by getting more momentum from the political and economic changes that swept across the communist countries, the economic reforms in other countries, the latest multilateral trade agreement which seeks to substantially liberalize international trade and investment and the technological and communication revolutions.

Here explains the question – How to we look at the current phase of globalization?

Contents:
1. Here explains the question – How to we look at the current phase of globalization?
1.1. New Market:
1.2. New Actors:
1.3. New Rules and Norms:
1.4. New (Faster and Cheaper) Tools of Communication:
1.5. Four phases of globalization:
1.6. Discuss of Current phase:
1.6.1. Characteristics of the Current phase:

There are several similarities and differences between the two phases of globalization.

The Human Development Report, 1999, mentioned the following as the new features of the current phase of globalization:

This approach naturally leads to 4 phases of globalization.

The transitions between the phases – so-called “phase transitions” – were marked by world-shaping changes.

The current and as yet not concluded the fourth phase of accelerated globalization that comprises the last two decades of the 20th century, as well as the first two of the 21st, will characterize especially by the rapidly increasing globalization of the financial markets, the building of communications systems that span the globe “in real-time,” and the overcoming of a binary, ideologically motivated political bloc system.

By no means does this indicate—as the once more intensifying and often religiously-clothed contrasts between the “Occident” and the “Orient” show in all clarity—that under this we might be standing directly before a breakthrough to a unified world society, or that the borders between states have become obsolete. The number of states on our planet that have become independent is also consistently increasing.

This also applies, of course, to other configurations between different surges in globalization. The opening of the occidental modern era onto a common space open to the future, space with which the internet age became both technologically and culturally configured during the last two decades of the 20th century, is, here again, not to comprehensively understand without consideration of those processes designated as the third phase of accelerated globalization, especially the process leading to the development of divergent modernities.

Within the parameters of this fourth phase, China, India, and perhaps Brazil have become global players that in the future will have an important say not only in political and social matters but in the realms of economics and culture as well. Indeed, China might currently find itself in a position that could compare in many respects to that of the USA within the time frame of the third phase. That the next surge in globalization, which might still expect to occur in the 21st century, should necessarily benefit English alone is, in light of the growing importance of Asian markets and powers, hardly likely.

Characteristics of the Current phase:

The characteristics of the current phase of accelerated globalization are undoubtedly quite specific, yet they are no more specific than those of the past phases, nor are they independent of them. Only when it understands that the present globalization is not something completely new, a creation ex nihilo, will we be able to draw forth the lessons of the preceding phases of this process.

Only then is it possible for one to respond to the trailblazing and vectorizations observable since the expansion of Europe at the close of the 15th century with new paths and new forms of knowledge? Does that take the place of the dissolution of world order currently being articulated? And which could develop such models and measures as are indispensable to peaceful coexistence in diversity?

In the search for these new paths, for this other knowledge, the literature of the world—and it is from here that this work proceeds—are of inestimable value. For their knowledge is a knowledge that does not limit to particular regions of nations, but quite clearly strides beyond individual cultural areas and is constantly on the move.

BBusiness Environment
The influence of the political environment of business is enormous. This article explains the topic of the International…
BBusiness Environment
What is Air Pollution? It is an atmospheric condition in which certain substances (including the normal constituents in…

BBusiness Environment
Economic reforms in India – Introduction; The performance of the Indian economy within the last decade has been…