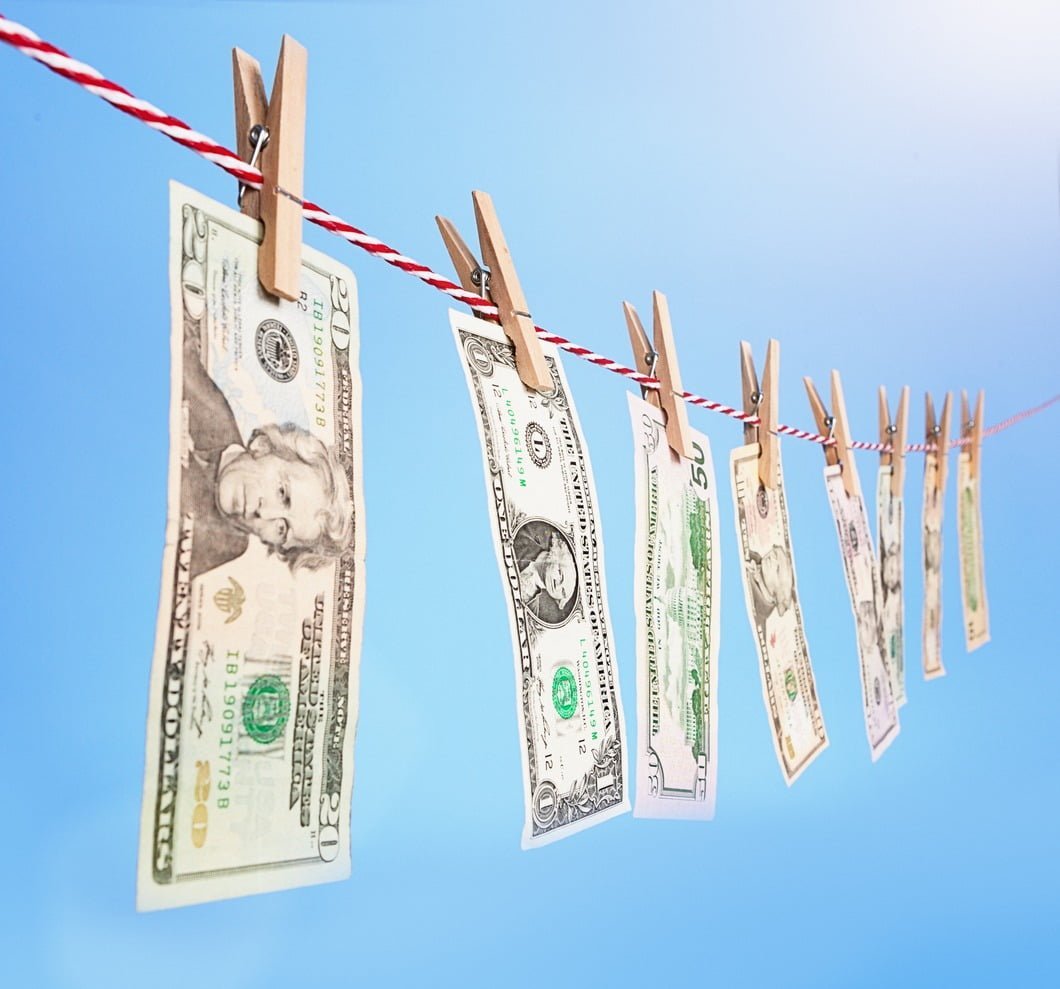 What does Money Laundering mean? Definition and Stages

Meaning of Money Laundering: When money obtains from criminal acts such as drug trafficking or illegal gambling, the money consider “Dirty” in that it may seem suspicious if deposited directly into a bank or other financial institution. What does Money Laundering mean? Definition and Stages. Money laundering a process uses by offenders who attempt to conceal the true origin and ownership of the proceeds; these proceeds are results of criminal activities.

The concepts of Money Laundering explains.

It allows them to maintain control over the proceeds and provide a legitimate cover for their source of income. Because the money’s owner needs to create financial records ostensibly showing where the money came from, the money must be “Cleaned,” by running it through several legitimate businesses before depositing it, hence the term “Money laundering”. Because the act specifically uses to hide illegally obtained money, it too is unlawful. Different jurisdictions, both foreign and domestic, have their specific definitions of what acts constitute the crime of money laundering.

Which enforcement agency has the authority to investigate money laundering, as well as punishments for the crime, outline in the statutes of each jurisdiction? The laundering of the proceeds that result from criminal activity is done through the financial system. Also, the people who involve in such an action exploit the facilities of the financial institutions of the world.

Such action is done easily under these conditions of free movement of capital. Banks involved in such actions risk losing their market reputation. Also, learn Investment Banks with their Principle and Functions.

A simpler definition of money laundering would be a series of financial transactions that intend to transform ill-gotten gains into legitimate money or other assets.

The conversion or transfer of property, the concealment or disguising of the nature of the proceeds, the acquisition, possession, or use of property, knowing that these derive from criminal activity and participate or assist the movement of funds to make the proceeds appear legitimate is money laundering.

According to the United States Treasury Department:

“Money laundering is the process of making illegally-gained proceeds appear legal. Typically, it involves three steps: placement, layering, and integration. First, the illegitimate funds are furtively introduced into the legitimate financial system. Then, the money move around to create confusion, sometimes by wiring or transferring through numerous accounts. Finally, it is integrated into the financial system through additional transactions until the “dirty money” appears “clean”.”

The Stages of Money Laundering:

It means the physical disposal of cash proceeds got from illegal activity. Illegal activities like drug trafficking, extortion, generate very volumes of money. People involved in these activities cannot explain the origin and source of these funds to the authorities. There is a constant fear of getting caught.

So the immediate requirement is to send this money to a different location using all available means. This stage characterizes by facilitating the process of inducting the criminal money into the legal financial system. Normally, this done by opening up bank accounts in the names of non-existent people or commercial organizations and depositing the money.

What is the Definition of Property Management? Explain

It implies a separation of illicit proceeds from their source; there create complex layers of financial transactions meant to disguise the audit trail and they assure anonymity. This uses to distance the money from the sources.

This achieves by moving the black money from and to offshore bank accounts in the names of shell companies or front companies by using Electronic Funds Transfer (EFT) or by other electronic means. During this process, they make use of the banks wherever possible as in the legal commercial activity.

Supposing that the laundering process was successful, the proceeds place back into the economy; they re-enter the financial system and seem to be normal business funds. This achieves by making it appear as legally earned.

This normally accomplishes by the launderers by establishing anonymous companies in countries where secrecy guarantees. They can then take loans from these companies and bring back the money.

FFinance Content
Different Types of Risk Faced by Banks Today! All companies which have a profit maximizing objective hold a…