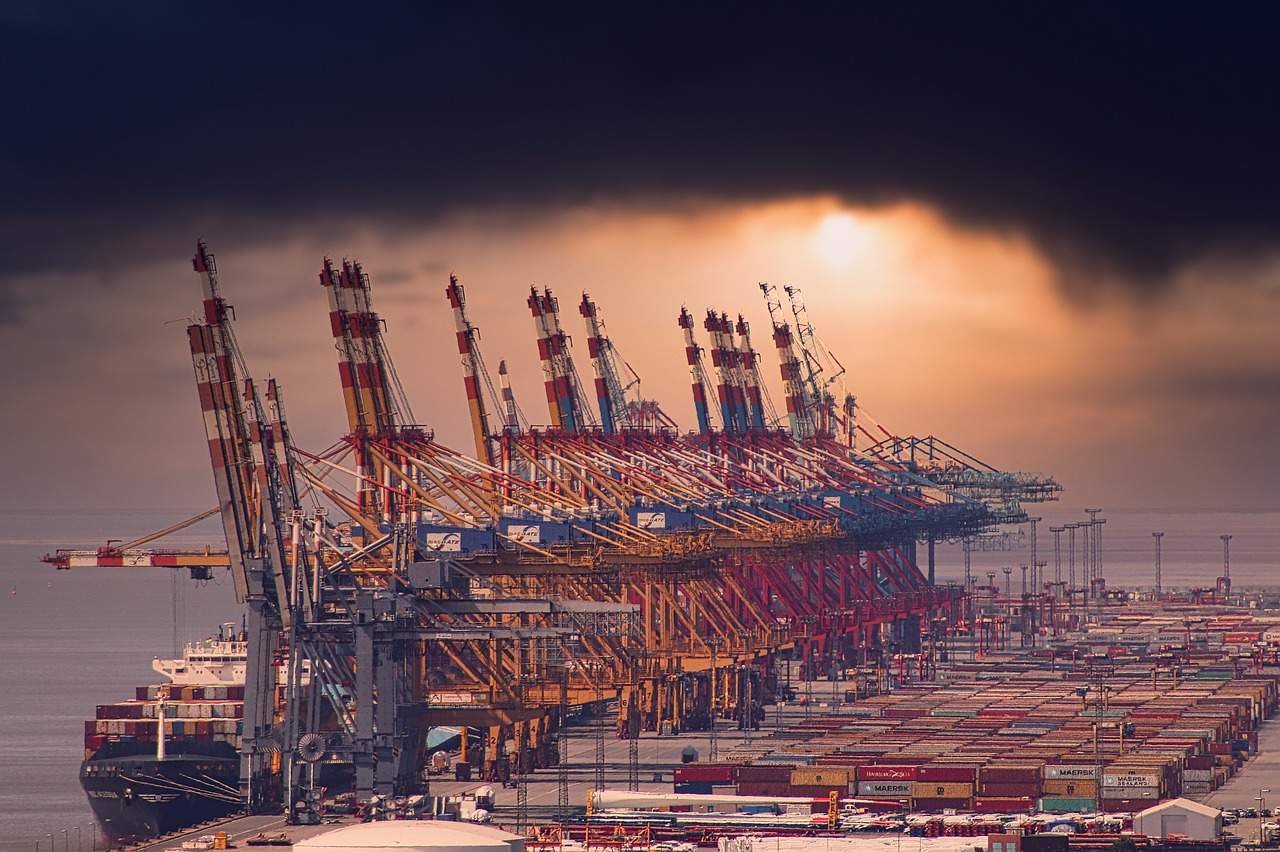 Economic reforms in India – Introduction; The performance of the Indian economy within the last decade has been remarkable. Business environment easy – This can partly attribute to the continued economic reforms. Since 1991, the govt of India has introduced diverse economic reforms to tug the country out of the depression and to accelerate the speed of growth. Also, The reforms have embraced almost all aspects of the country’s economy.

Policies concerning industrial licensing, trade and foreign investment have undergone major changes. Also, significant macroeconomic adjustments have taken place. Economic institutions too have undergone a significant change; the banking sector and capital markets, in particular, have been major targets of the change. And finally, structural adjustments covering areas like subsidies, the price Mechanism, and the public sector have also taken place. Collectively, these reforms aim at the modernization of the country’s industrial system, removal of unproductive controls, strengthening of private investment, including foreign investment, and integration of India’s economy with the global economy.

In one word, it can be said that the all-around opening up of the country’s economy has been the essence of the reforms. All these economic reforms knowing as the new Economic Policy. Accordingly, New Economic Policy refers to all those different economic reforms introduced since July 1991 or policy measures and changes that aim at increasing productivity and efficiency by creating an environment of competition in the economy.

Meaning and Definition of economic reforms:

Economic reforms or new policy refers to varied policy measures and changes introduced since 1991. The common objective of all these measures is to improve the productivity and efficiency of the economy by creating a more competitive environment therein.

The reforms are often classified into two broad categories:

Changes in the sphere of industrial licensing policy and foreign trade as well as foreign investment policies belong to the first category. Also, Reforms touching the macroeconomy and economic institutions plus structural adjustments covering areas like subsidies, price environment, and public sector, belong to the second category. All these initiatives collectively mention because of the New Economic Policies (NEP).

Importance and Need for Economic Reforms or New Economic Policy:

About five decades back (1st April 1951) India had commenced its journey to economic development on the path of a socialistic pattern of society and mixed economy. So far India has completed 9 five-year plans. There is no denying the fact that in these five decades Indian economy has achieved many successes but the number of failures is by no means small. During the period of planning the public sector was given utmost importance. Also, The private sector was largely kept under government control. Trade and industry were subjected to many restrictions. Bureaucracy and red-tapism were the normal features of the economy. The cumulative effect of all this was that at the end of June 1991, the country landed in an unprecedented economic crisis.

Stores of unfamiliar trade were only adequate to pay for fourteen day’s imports. New loans were not available. Enormous sums were being removed from the records of non-private Indians (NRIs). The faith of the international community in the Indian economy was shaken. Industrial progress was in reverse gear and prices were skyrocketing. To haul the economy out of monetary emergency and to put it on the way to quick and consistent financial development; it was generally fundamental to address monetary disequilibrium, check expansion, the right unfriendly equilibrium of installments, and recharge trade saves. To achieve all these objectives, the introduction of economic reforms or an appropriate economic policy was considered inevitable.

The importance and need for economic reforms or the New Economic Policy were felt predominantly in light of the accompanying reasons.

Before 1991, the monetary shortfall of the public authority had been mounting quite a long time after year because of the constant expansion in its non-advancement use. Also, Financial A shortage implies the contrast between absolute consumption and all-out receipts with fewer credits. It is equal to add up to borrowings by the public authority. In 1981-82, it was 5.4 percent of total national output (GDP). In 1990-91, it rose to 8.4 percent of GDP.

To meet the monetary shortfall, the public authority obliges to raise advances and pay interest consequently. Consequently, because of the persevering ascent in the financial shortage, there was a relating ascend in open obligation and interest installment risk. In 1980-81, interest installment on open obligation added up to 10 percent of complete government consumption. In 1991, the measure of interest risk rose further to 36.4 percent of complete government use. There was not kidding anxiety that the public authority was quick-setting out toward an obligation trap.

Increase in Adverse Balance of Payments:

The equilibrium of an installment is the distinction between absolute fares and all-out imports of a nation. Exactly when outright imports outperform full-scale tolls, the harmony of portions gets threatening. Also, The public authority conceded assorted sorts of motivating forces and concessions to the exporters under the fare advancement program, yet the fare didn’t ascend to the ideal degree. It was fundamentally because in the global market our fares couldn’t contend in cost and quality.

In 1990-91 India’s new exchange saves tumble to a specific level that the identical was adequately not to cover for an import tab for even 10 days. Unfamiliar trade saves that were Rupees 8,151 crore in 1986-87 declined pointedly to Rupees 6,252 crore in 1989-90. The circumstance developed so intense that the Chandrashekhar government needed to contract the nation’s gold to release its unfamiliar obligation overhauling commitment.

In India, costs continued rising high. The normal yearly pace of expansion expanded from 6.7 percent to 16.7 percent. The fundamental explanation behind expansion or a yearly pace of expansion in costs was a quick expansion in the stockpile of cash. This, thusly, was because of the over top hotel to the shortage of financing by the public authority. Shortage financing infers getting from the Reserve Bank of India by the public authority to meet its shortfall. Bank offered this development by printing new money notes. The expense of creation takes an upward bounce because of the high pace of expansion. It unfairly impacts local and new interest in our things.

In 1951 there were just 5 undertakings in the public region in India anyway in 2001 their number rose to 232. Two or three thousand crores of public resources were added to that. In the underlying 15 years, their working was very agreeable yet from that point the majority of these endured misfortunes. As a result of their terrible showing. Public area endeavors deteriorated into a risk.

Because of the above convincing elements, it got inescapable for the public authority to embrace the New Economic Policy. It was even more important to increment mechanical yield and pull in unfamiliar capital.

Some Basic and Advanced Achievements of Economic Reforms:

The second economic reforms were reported in July 1991; there was an inclination that the public authority was slackening a portion of the controls. The troubles and postponements related to the previous arrangement of controls were currently expected to evaporate. Fourth biggest economy (US dollar 3 trillion GDP) as far as Purchasing Power Parity after the USA, China, and Japan. The basics of the Indian economy have got solid and stable.

The large scale economic pointers are at present the best throughout the entire existence of autonomous India with high development, solid unfamiliar trade holds, and unfamiliar venture and powerful increment the basics of the Indian economy have gotten solid and stable. The full-scale economic markers are at present the best in the historical backdrop of autonomous India with high development, sound unfamiliar trade saves, and unfamiliar speculation and hearty expansion in fares, and low swelling and financing costs.

Likewise, a portion of the significant achievements of economic reforms can summarize as follows: