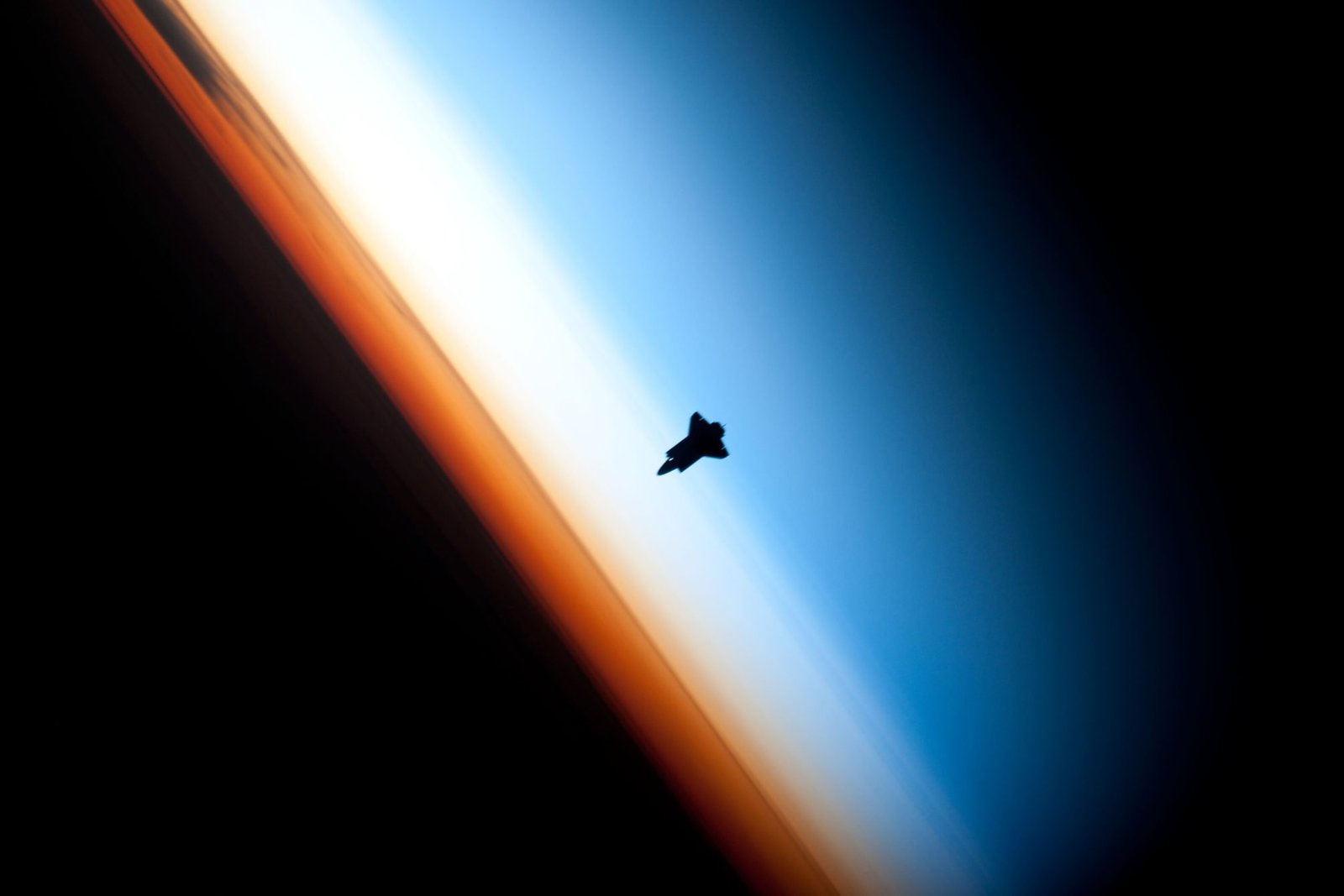 Home Education Science What is the Troposphere?
SScience

What is the Troposphere?

What is the Troposphere? It is the lowest portion of Earth’s atmosphere and is also where nearly all weather takes place. It contains approximately 75% of the atmosphere’s mass and 99% of the total mass of water vapor and aerosols. The average depths of the troposphere are 20 km (12 mi) in the tropics, 17 km (11 mi) in the mid-latitudes, and 7 km (4.3 mi) in the polar regions in winter. The lowest part of them, where friction with the Earth’s surface influences airflow, is the planetary boundary layer. Also, This layer is typically a few hundred meters to 2 km (1.2 mi) deep depending on the landform and time of day.

Here read and learn; What is the Troposphere? Meaning and Definition.

The word troposphere derives from the Greek: Tropos for “turn, turn toward, trope” and “-sphere” (as in, the Earth), reflecting the fact that rotational turbulent mixing plays an important role in the troposphere’s structure and behavior. As well as Most of the phenomena associated with day-to-day weather occur in them.

It is the lowest major atmospheric layer, extending from the Earth’s surface up to the bottom of the stratosphere. Also, It is where all of Earth’s weather occurs. It contains approximately 80% of the total mass of the atmosphere.

The boundary between the troposphere and the stratosphere is called the “tropopause”, located at an altitude of around 5 miles in the winter, to around 8 miles high in the summer, and as high as 11 or 12 miles in the deep tropics.

When you see the top of a thunderstorm flatten out into an anvil cloud, it is usually because the updrafts in the storm have reached the tropopause; where the environmental air is warmer than the cloudy air in the storm, and so the cloudy air stops rising.

Definition of The Troposphere:

The lowest densest part of the earth’s atmosphere in which most weather changes occur and temperature generally decreases rapidly with altitude and which extends from the earth’s surface to the bottom of the stratosphere at about 7 miles (11 kilometers) high.

Overview of The Troposphere:

It is the lowest layer of Earth’s atmosphere. Most of the mass (about 75-80%) of the atmosphere is in them. Most types of clouds are found there, and almost all weather occurs within this layer.

Air is warmest at the bottom of the troposphere near the ground level. Also, Air gets colder as one rises through them. That’s why the peaks of tall mountains can be snow-covered even in the summertime.

Air pressure and the density of the air also decrease with altitude. That’s why the cabins of high-flying jet aircraft pressurize.

The Shining Star of Losers Everywhere (2016)

What are the Characteristics of the Troposphere?

SScience
The characteristics of the Troposphere: The atmosphere has a multi-layered structure consisting of the following basic layers. Troposphere,…
SScience
What is Pollution and Types of Environmental Pollution? Pollution is the introduction of contaminants into the natural environment…

SScience
CSI Crime Scene Investigations Definition with their Training and Steps; What does Investigation suggest? In standard, an effort…