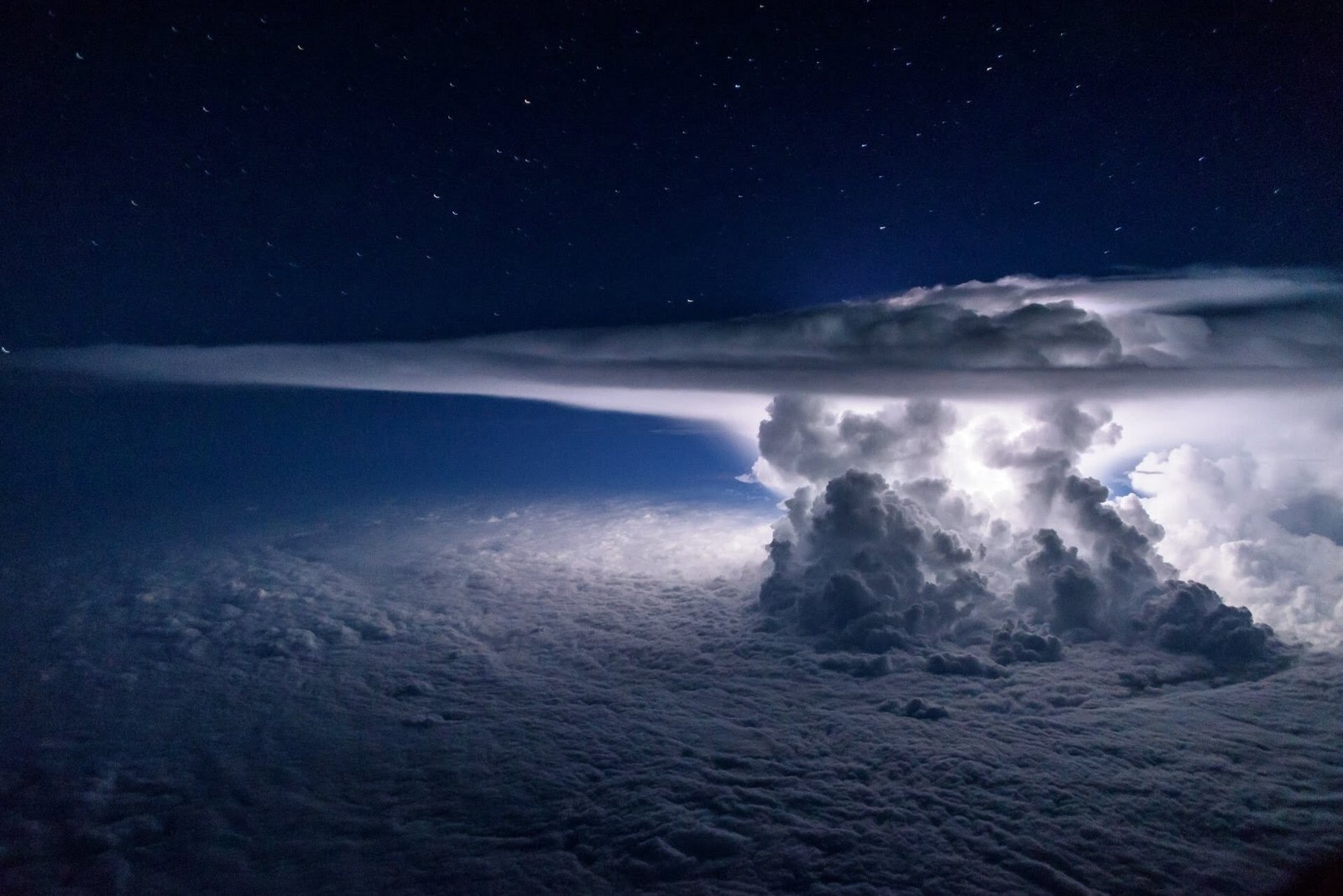 Home Education Science What are the Characteristics of the Troposphere?
SScience

What are the Characteristics of the Troposphere?

The characteristics of the Troposphere: The atmosphere has a multi-layered structure consisting of the following basic layers. Troposphere, Stratosphere, Mesosphere, Ionosphere, and Exosphere. The word troposphere derives from the Greek word Tropo and it means turbulence or mixing. This is the lowermost layer of the atmosphere and is known as the troposphere and is the most important layer because almost all the weather events ( e.g fog, cloud, due, frost, hailstorm, storms, cloud-thunder, lightning, etc.) occur in this layer. Thus the troposphere is of the utmost significance for all life forms including man because these are concentrated in the lowermost portion of the atmosphere.

Here explains; What are the Characteristics of the Troposphere? Read and learn.

What is the Importance of the Troposphere?

The troposphere also serves as the starting point for the Earth’s water cycle. This process begins when the sun pulls water into the atmosphere through evaporation. Water then cools and condenses, forming clouds. Clouds store water particles, which are released in the form of rain, sleet, or snow depending on the time of year and region. The troposphere also traps gases, such as carbon dioxide and nitrogen. Excess accumulation of these substances creates environmental problems, such as smog and air pollution.

Characteristics of the Troposphere:

The following Characteristics below are:

All-weather changes occur in the troposphere. Since it contains most of the water vapor, clouds form in this layer.

What is the Troposphere?

SScience
CSI Crime Scene Investigations Definition with their Training and Steps; What does Investigation suggest? In standard, an effort…
SScience
What is Pollution and Types of Environmental Pollution? Pollution is the introduction of contaminants into the natural environment…

SScience
Data Science has become a progressive innovation that everybody appears to discuss. Hailed as the “hottest occupation of…