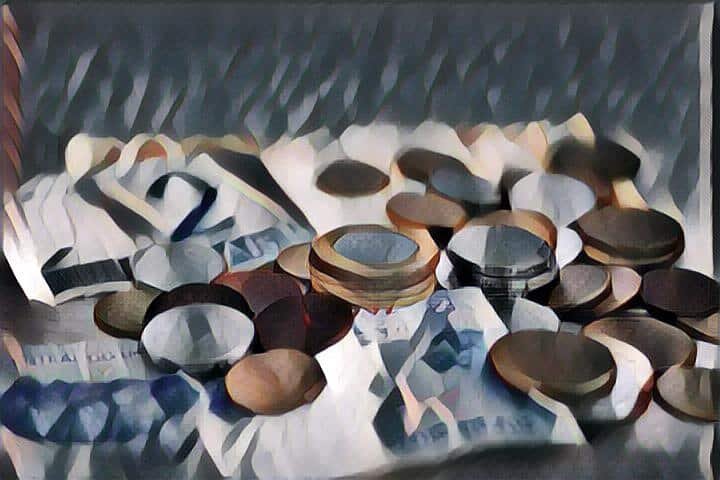 What is a Fixed Budget in Financial Management?

A fixed budget can be usefully employed when budgeted output is close enough to the actual output. A budget can define as a management tool that puts the managers in control of the financial health of the organization. How the manager manages the budget is key to their value. Budget facilities the planning and resource allocation and help to estimate, itemized, analysis, and examined the entire product and service that the organization offers to the customer. It is also important to note that budget levels should be determined based on what is likely to happen in the future rather than based on what has happened in the past. So, what is the question we discuss; What is a Fixed Budget in Financial Management? with Meaning and Definition.

Here are explain the Concept of Financial Management topic of Fixed Budget with Meaning and Definition.

The objective of the budget is to measure the financial structure of the organization and budget is a tool that forces management to be accountable in a structured and objective way. However, in practice, fixed budgeting is rarely used. The main reason is that actual output is often significantly different from the budgeted output. In such a case the budget cannot use for cost control. The performance report may be misleading and will not contain very useful information. For example, if actual production is 12,000 units in place of the budgeted 10,000 units, the costs incurred cannot compare with the budget which relates to different levels of activity.

Since, in fixed budgeting, units overlook, a cost to cost comparison without considering the units may give misleading results. The performance report prepared under fixed budgeting merely discloses whether actual costs were higher or lower than budgeted costs. The fact that costs and expenses are affected by fluctuations in volume limits the use of the fixed budget. If budgeted costs compare with the actual costs at the end of the year, it will be difficult to infer how successful a business firm has been in keeping expenses within the allowed limits.

A fixed budget, also called a static budget, is a financial plan based on the assumption of selling specific amounts of goods during a period. In other words, fixed budgets are based on a set volume of sales or revenues. This is an easy way for management to plan out expenses; and, operations when they assume that sales volume and total revenues will be a set amount during a period.

“The Fixed budget are those that are drafted to remain the same regardless of the activity levels it actually attained.”

Budgeting is a simple process of consolidating budget and adhere to them as closely as possible. It is a process that turns manager attitudes forward-looking to the future and planning; managers can anticipate and react accordingly to the potential problem before it arises. The budgeting process allows the manager to focus on the opportunities instead of figuratively. Budgeting aims to give management an idea of how well the organization is projecting the income goals and how well the organization managing the working capital.

Explanations of the Tools of Financial Analysis

The budgeting exercise should able to increase the profit reduce inappropriate expenses; and, it also helps to expand the markets. To achieve the budgeting aim, the management needs to build a budgeting system. A budget system varies from organization to organization and it is not a unitary concept. The fundamental concept of the budget system involves estimating the future performance of the organization, comparing the actual performance to the budget; and, analyzing the deviation of the actual result against the budget. The factors that determine the type or style of an organization depend on the type of organization; the leadership style, the method of preparation, and the desired result.

What is Accountability? Meaning and Definition