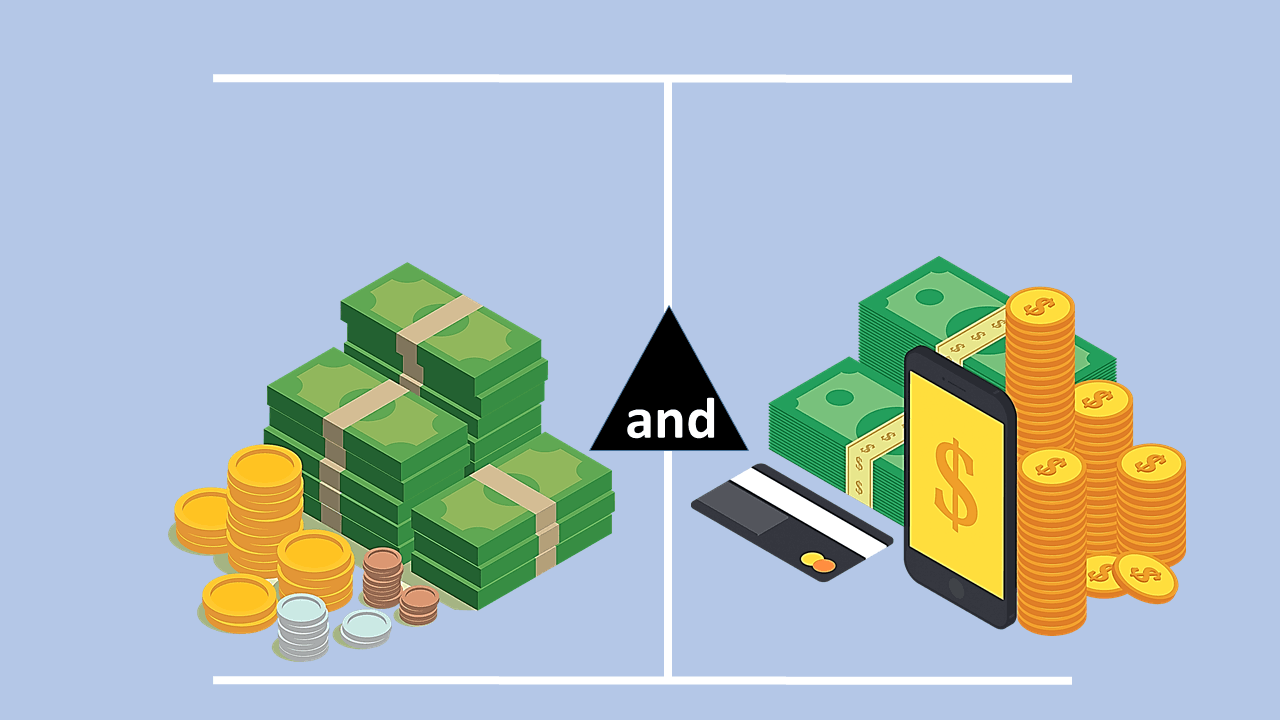 Difference between Central and Commercial Banks

The primary difference between Central and Commercial Banks; In any country’s financial sector, banks play a crucial role in the overall economic development, by mobilizing savings of individuals and entities. The Content of Difference between the Central Banks and Commercial Banks – Definition, Functions, Differences, Comparison, and Main Key Differences. They act as an intermediary between depositor and borrower. Besides lending money, banks provide various other value-added services, that help in the smooth functioning of the economy. Also, the Central bank, as the name suggests is the apex body, that regulates the entire banking system of the economy.

Learn, Explain the Difference between Central and Commercial Banks!

The Central bank is not the same as a commercial bank, which is the financial institution that provides banking services to individuals and firms. There is a big difference between the central bank and commercial bank in India, in the sense that the former is the top financial institution in the country, whereas the latter is an agent of the Central Bank. Check out the article in which we have compiled some differences in tabular form.

Central Bank is the supreme financial institution that regulates the banking and monetary system of the country. It is formed to bring monetary stability, issue notes, and maintain the value of a country’s currency in the international market. It administers the currency and credit system of the nation.

In India, the Reserve Bank of India plays the role of a central bank, which came into existence, after passing an act in parliament in 1934. The bank is headquartered in Mumbai, Maharashtra.

The following are the main functions of the Central Banks:

The entities that provide banking and financial services to a large number of people are known as Commercial Banks. They act as a mediator between the borrowers and savers. Also, Commercial Banks receive deposits from the general public and lends it at high interest to individuals and organizations. In this way, the mobilization of savings takes place, and the economic cycle goes on smoothly.

In earlier times, people used to deposit money in post offices for saving purposes, when the requirement of the banking system was felt. The people want an establishment where they can deposit their savings and withdraw them at the time of need. At present, there are more than 600 commercial banks in India, which include public sector banks, private sector banks, scheduled banks, non-scheduled banks, nationalized banks, etc.

The essential functions of a Commercial Bank are:

Difference between Recruitment and Selection Process

Comparison of Central and Commercial Banks:

Difference between Cost and Management Accounting

The following are the differences between the central and commercial banks:

The Relationship between Central and Commercial Banks!

What are the Functions of the Central Banks?