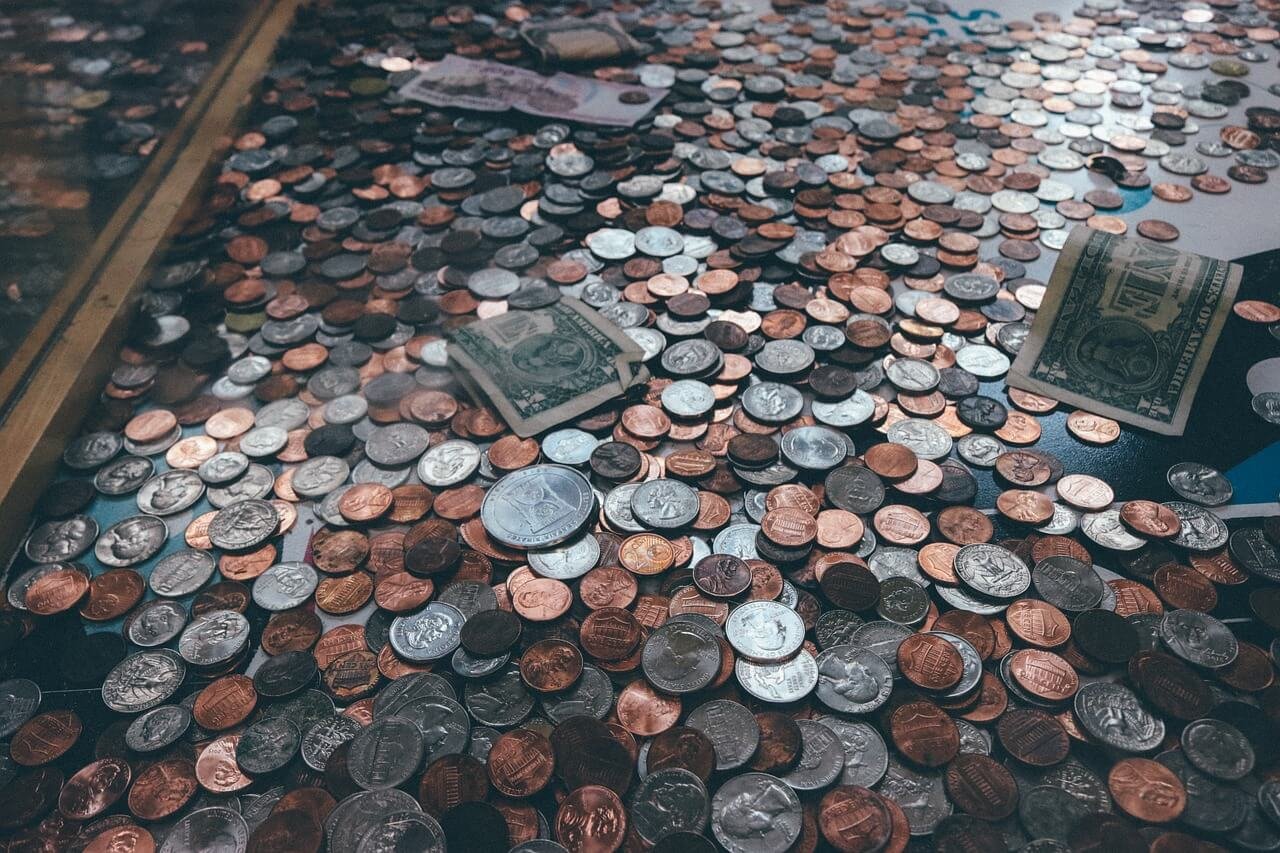 What does Public Finance mean? It is a study of income and expenditure or receipt and payment of government. Meaning, Definition, Scope, and Divisions – The concept of Public Finance. Professor Bastable, an English economist defines public finance as a subject that deals with the expenditure and income of the public authorities of the state. Both the aspects (income and expenditure) relate to the state’s financial administration and control. Read and share the given article in Hindi.

Dalton defined the subject as one which concerns itself with the income and expenditure of public authorities and the adjustment of one to the other. Also, It learns that the study of the subject chiefly centers around different aspects of government revenues and government expenditure about the state’s economy and people.

It deals with the income raised through revenue and expenditure spend on the activities of the community and the term “finance” is a money resource i.e. coins. But the public collects names for an individual within an administrative territory and finance.

Accordingly, the effects of taxation, Government expenditure, public borrowing, and deficit financing on the economy constitute the subject matter of public finance. Thus, Prof. Otto Eckstein writes “Public Finance is the study of the effects of budgets on the economy, particularly the effect on the achievement of the major economic objects growth, stability, equity, and efficiency”.

Further, it was thought that the Government budget must balance. Public borrowing was recommended mainly for production purposes. During a war, of course, public borrowing was considered legitimate but it was thought that the Government should repay or reduce the debt as soon as possible. Public authorities undertake activities for individuals living within an administrative territory. Also, Finance usually means income and expenditure.

So it means income and expenditure of the public authorities and adjustment of one to the other.

So we knew that:

Different economists have defined public finance differently. Some of the definitions are given below.

According to R.A. Musgrave says,

“The complex problems that center on the revenue-expenditure process of government is traditionally known as public finance.”

According to prof. Dalton,

“Public finance is one of those subjects that lie on the borderline between economics and politics. It is concerned with the income and expenditure of public authorities and with the mutual adjustment of one another. The principal of public finance are the general principles, which may be laid down with regard to these matters.”

According to Adam Smith,

“Public finance is an investigation into the nature and principles of the state revenue and expenditure.”

According to Findlay Shirras,

“Public finance is the study of principles underlying the spending and raising of funds by public authorities.”

According to H.L Lutz,

“Public finance deals with the provision, custody, and disbursements of resources needed for the conduct of public or government function.”

According to Hugh Dalton,

“Public finance is concerned with the income and expenditure of public authorities, and with the adjustment of the one to the other.”

The scope of Public Finance:

The scope of public finance is not just to study the composition of public revenue and public expenditure. It covers a full discussion of the influence of government fiscal operations on the level of overall activity, employment, prices, and growth process of the economic system as a whole.

According to Musgrave, the scope of public finance embraces the following three functions of the government’s budgetary policy confined to the fiscal department:

These refer to three objectives of budget policy, i. e., the use of fiscal instruments:

Thus, the function of the allocation branch of the finance department is to determine what adjustments in allocation need, who shall bear the cost, what revenue and expenditure policies to be formulated to fulfill the desire objectives.

The function of the distribution branch is to determine what steps need to bring about the desired or equitable state of distribution in the economy and the stabilization branch shall confine itself to the decisions as to what should be done to secure price stability and to maintain full employment level.

In its positive aspect: The study of Government finance is concerned with what are sources of public revenue, items of public expenditure, constituents of the budget, and formal as well as effective incidence of the fiscal operations.

In its normative aspect: Norms or standards of the government’s financial operations are laid down, investigated, and appraised. The basic norm of modern finance is general economic welfare. On normative consideration, it becomes a skillful art, whereas, in its positive aspect, it remains a fiscal science.

The main scope of public finance may summaries’ as under:

In this part of Government finance, we study the principles and problems relating to the expenditure of public funds. This part studies the fundamental principles that govern the flow of Government funds into various streams.

In this section of public-finance, we study the problem of raising loans. The public authority or any Government can raise income through loans to meet the shortfall in its traditional income. The loan raised by the government in a particular year is the part of receipts of the public authority.

We all know that the existence of a large and growing public sector is a reason enough to study public-finance. Adam Smith in his monumental work. The Wealth of Nations laid out the basic jobs of the government.

The government is to play an important role in providing for the defense of the nation, the administration of justice, and in the provision of those goods and services not wholly to be the result of the ordinary private activity. Adam Smith also had an acute awareness of the problems that would associate with raising the funds needed to finance these obligations.

His four maxims of taxation remain today a guide in designing a nation’s revenue structure. The four maxims focus attention on matters of economic efficiency as well as equity.

The discipline of public finance describes and analyses government services, subsidies, and welfare payments, and the methods by which the expenditures to these ends cover through taxation, borrowing, foreign aid, and the creation of money. From the above discussion, we can say that the subject matter of public finance is not static, but dynamic which is continuously widening with the change in the concept of state and functions of the state.

As the economic and social responsibilities of the state are increasing day by day, the methods and techniques of raising public income, public expenditure, and public borrowings are also changing. Because of the changed circumstances, it has given more responsibilities in the social and economic field.  Read and share the given article (सार्वजनिक वित्त: अर्थ, परिभाषा, क्षेत्र और विभाजन) in Hindi.

FFinance Content
What does Public Expenditure mean? Expenditure is the action of spending funds. Public expenditure refers to the expenses…
FFinance Content
Interest Rate Risk on Banks The management of interest rate risk should be one of the critical components…
FFinance Content
CRM (Customer Relationship Management) essay How to help in the Banking Sector? Competition and globalization of banking services…