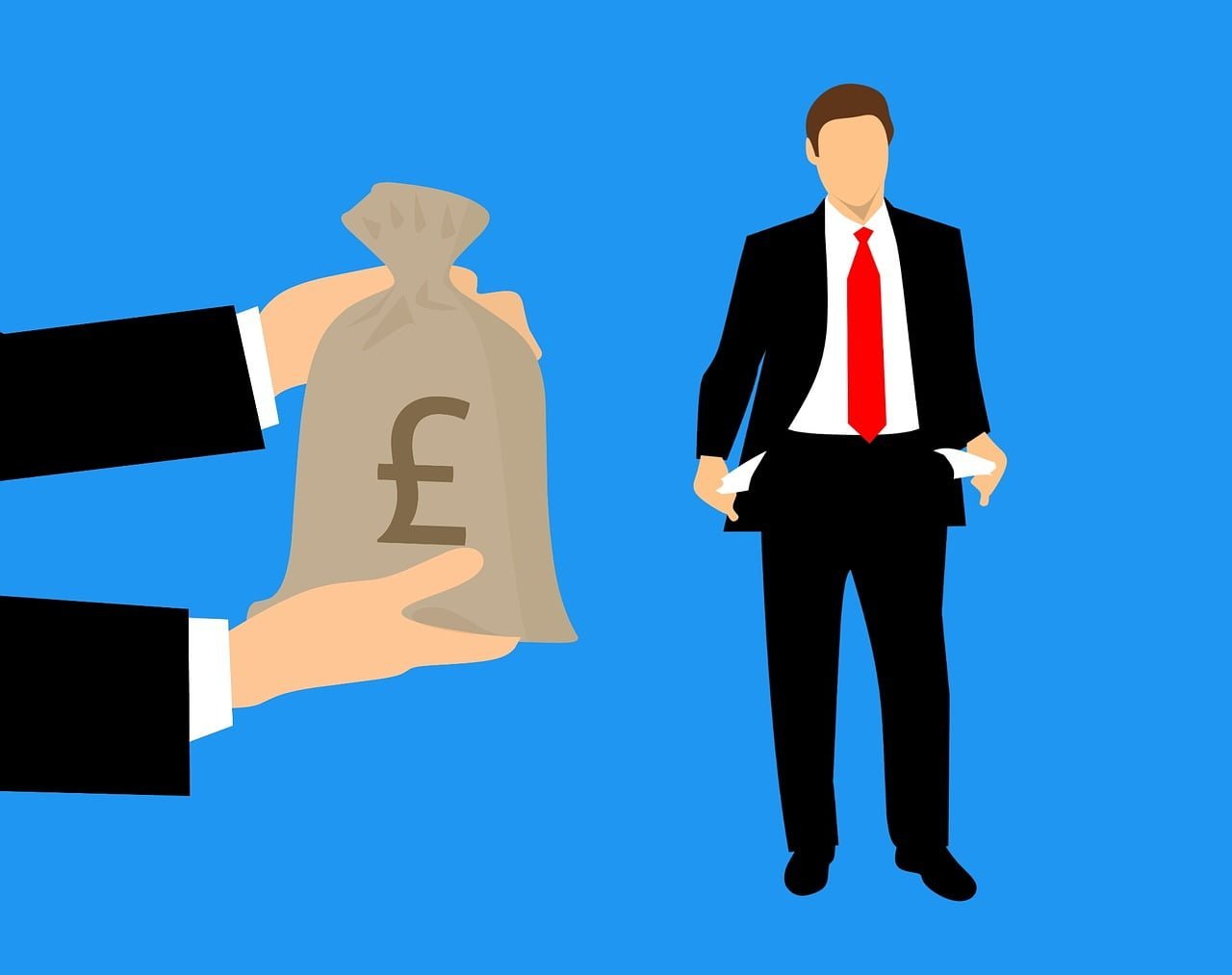 What does Public Expenditure mean? Expenditure is the action of spending funds. Public expenditure refers to the expenses which the Govern­ment incurs for its maintenance as also for the economy as a whole. The Concept of Public Expenditure: Meaning, Definition, Classification, Types, and Principles.

Here are explained the Concept of Public Expenditure with their point of Meaning, Definition, Classification, Types, and Principles.

Such ideas are no more nowadays. It means that the least amount of tax is to collect to meet “Three duties of the sovereign”. The three duties are the maintenance of internal law and order, defense from foreign attack and issue of currency.

Nowadays, public authorities have to incur expenditure on the protection of citizens as well as of public welfare and the promotion of socio-economic development. However, after the great depression of 1930 and war and post-war years, increasing attention was paid to the study of public expenditure. So, they refer to the expenses of public authorities like the central, state and local governments.

To carry on their functions, governments must obtain the services of labor and other factor units and (except in a completely socialist economy) acquire goods produced by private business firms.

Thus, the state is required to maintain good roads, bridges, defense activi­ties, canals, and harbors, to protect trade, to maintain the coinage and to provide social security, education, and religious instruction.

As well as, Government expenditure:

The main items of government spending are the following:

Social services such as education, health and welfare and social security; defence, that is the cost of maintaining the armed forces; environmental services, that is, spending on roads, transport services, law and order, housing and the art; national debt interest, that is, interest payments on money borrowed by the government. At present, this is about one-third of India’s national income.

Since national income is a fixed number, spending in one direction can achieve only at the expense of spending elsewhere. Thus, if the govern­ment spends a larger part of the national income on defense, less will remain with the people for their consumption, thereby leading to a reduction in their standard of living.

Further, the level of public expenditure depends on government programs, which are the outcome of po­litical decisions.

“The determination of gov­ernment programmes is a political procedure and as such is carried on in a milieu, usually called ‘Politics’ which includes vote gathering, pressure by lobbies, log rolling and competition among political ri­vals.”

According to Prof. Shirras, the test of public expenditures not the aggregate expenditure but it is the relative amounts which are as­signed to different heads from time to time. Hence classification of expenditure is important for a clear understanding of the nature and effects of them.

Economists have proposed various methods of classifying pub­lic expenditures. However, the methods differ widely from one an­other. This is because; there is little agreement between authorities of public finance regarding the best way of arranging the various kinds of state outlays.

Hence a completely satisfactory method is yet to emerge. Hence Mill, Roscher, Plehn, Nicholson, and Bastable have their methods. In this context, Shulz observes “Nineteenth-century fiscal writers devoted considerable space to the subject of the proper classification of government expenditure, but no two even agreed upon the same classification”.

What do you think about Socially responsible investment (SRI)?

There are a variety of ways in which they can classify but broadly it is classifying under the following heads:

According to the authority which spends the money viz;

According to the object of expenditure viz;

According to the nature of expenditure via;

The main bases of Types of public expenditure are as follows:

Unproductive (known–development) expenditure refers to those expenditures which do not yield any income. Expenditure such as interest payments, expenditure on law and order, public administration, do not create any productive asset which brings income to the government such expenses are classified as unproductive expenditures.

The Non-transfer expenditure relates to that expenditure which results in the creation of income or output The Non-transfer expenditure includes development as well as Non-development expenditure that results in the creation of output directly or indirectly. Economic infrastructure (Power, Transport, Irrigation, etc.), Social infrastructure (Education, Health and Family Welfare), Internal law and order and defense, public administration, etc. By incurring such expenditure, the government creates a healthy environment for economic activities.

The non-plan expenditure incurs on those activities, which are not included in the five-year plan. It includes development and Non-development expenditure. It includes; Defence, subsidies, interest payments, maintenance, etc.

Other types of Public Expenditure:

Mrs. Hicks classified the types of Public Expenditure based on duties of government. It is as follows:

Defense Expenditure: It is expenditure on defense types of equipment, wages, and salaries of armed forces, navy, and air-force, etc. It incurs by the government to provide security to citizens of the country from external aggression.

Civil Expenditure: Government/incurs this expenditure to maintain law and order and administration of justice.

Development Expenditure: It is expenditure on the development of agriculture, industry, trade and commerce, transport and communication, etc.

As the public is an important part of fiscal policy, certain principles or canons are laid down to which public expenditure should conform.

These principles of public expenditure or canons are as follows:

The principle of Maximum Social Advantage:

The government’s expenditure should so arrange as to secure the greatest possible net advantage, i.e., it should maximize the difference between the addition to welfare obtained by its expenditure and the social cost involved in obtaining the money. This principle has been calling by Dalton the Principle of Maximum Social Advantage.

The principle of Economy:

This principle says that the government should economies its expenditure and avoid wasteful and extravagant expenditure. The principle requires that the revenue collecting from the tax-payer should be judiciously spent. As too much they lead to inflation and adversely affects savings, the economy in government expenditure is cardinal.

The principle of Sanction:

The principle of Elasticity:

This principle states that it should be possible for public authorities to vary the expenditure according to need or circumstances. It means that they should be fairly elastic and flexible but not rigid. Rigidity proves to be a handicap in times of trouble alternation in the upward direction is not difficult but elasticity also needs in the downward direction.

FFinance Content
What does Public Revenue mean? Public revenue money receives by a Public. The article on Public Revenue: Introduction,…

FFinance Content
Participative Budgeting with their Meaning, Definition, Problems, Types, Advantages, and Disadvantages; It is a budgeting process that involves…
FFinance Content
CRM (Customer Relationship Management) essay How to help in the Banking Sector? Competition and globalization of banking services…