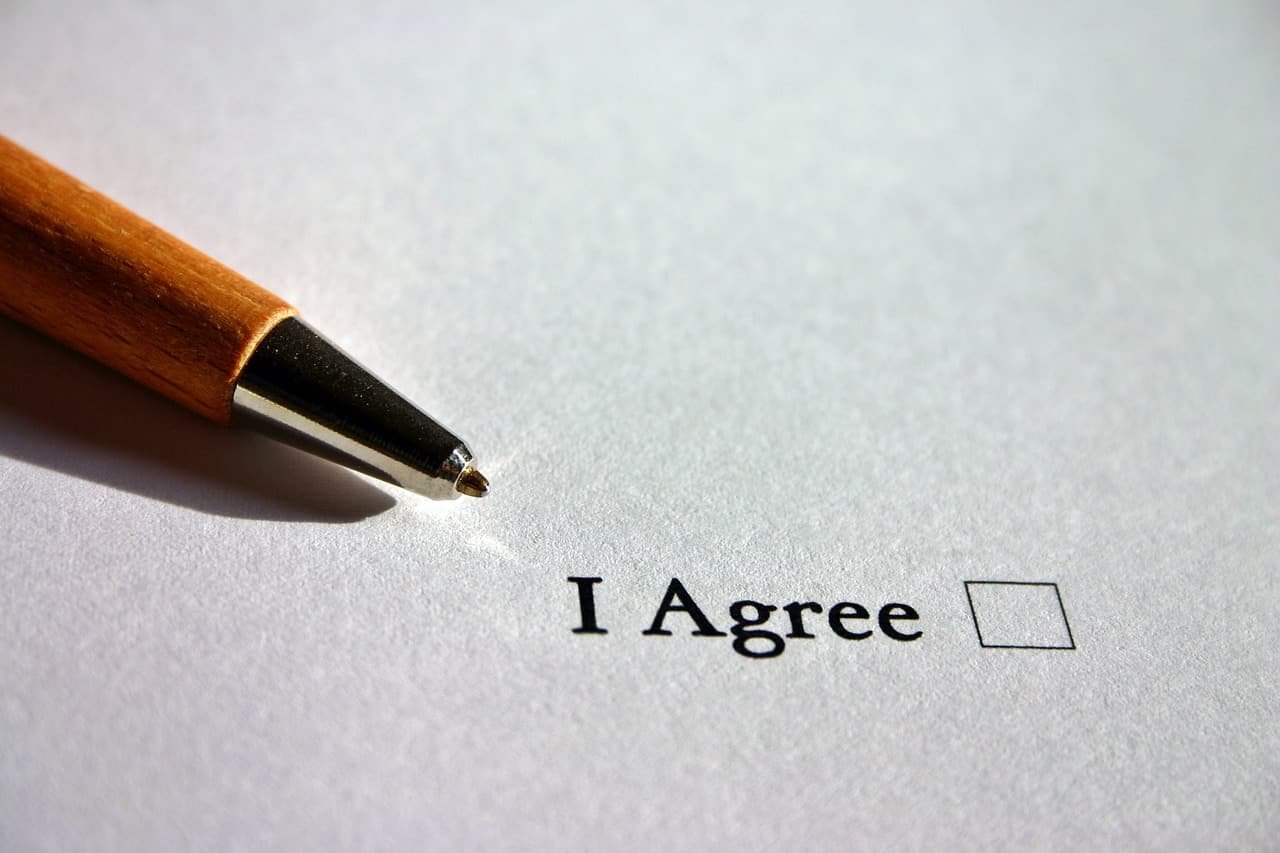 Home Finance Content Insurance What are the Principles of the Contract of Insurance? Define
IInsurance

What are the Principles of the Contract of Insurance? Define

The cost for the risk made by the insurer and the insurer is paid by the insured, it is called “premium” and the document in which the contract of insurance is called is “Policy”. An insurance contract is a contract by which a person attempts to compensate another person against the loss of occurrence of an event or to pay the amount upon the occurrence of any event. The person who ensures that he is called “insurer”. The person who affects insurance is called “insured” or “assured”. In insurance, the insurance policy is an agreement between the insurer and the insured (usually a standard form of contract), which is known as the policyholder, which determines the claims required to pay the insurers legally. Do you study to learn: If Yes? Then read the lot. Let’s Study: What are the Principles of the Contract of Insurance? Define. Read this in the Hindi language: बीमा अनुबंध के सिद्धांत क्या हैं? परिभाषित…।

Insurance Contract: “Almost all of us have insurance. When your insurer gives you the policy document, generally, all you do is glance over the decorated words in the policy and pile it up with the other bunch of financial papers on your desk, right? If you spend thousands of dollars each year on insurance, don’t you think that you should know all about it? Your insurance advisor is always there for you to help you understand the tricky terms in the insurance forms, but you should also know for yourself what your contract says. In this article, we’ll make reading your insurance contract easy, so you understand their basic principles and how they are put to use in daily life.” The definition reference by Investopedia.

The Principles of the Contract of Insurance:

Following are the general principles of the contract of insurance:

Where there are two or more insurances on one risk, the principle of contribution applies as between different insurers. The aim of contribution is to distribute the actual amount of loss among the different insurers who are liable for the same risk under different policies in respect of the same subject-matter. In case of loss, anyone insurer may pay to the assured the full amount of the loss covered by the policy. Having paid this amount, he is entitled to contribution from his coinsurers in proportion to the amount which each has undertaken to pay in case of loss of the same subject-matter.

Except in the case of life insurance, every contract of insurance comes to an end of the expiry of every year, unless the insured continues the same and pays the premium before the expiry of the year.

The insured must take reasonable precautions to save the property, in the event of some mishap to the insured property. He must act as a prudent uninsured person would act in his own case under similar circumstances to mitigate or minimize losses.

The assured must have, what is called “insurable interest” in the subject matter of the contract of insurance. “He must be so situated with regard to the thing ensured that he would have benefit from its existence, loss from its destruction”.

A contract of insurance is a contract Uberrimae Fidei, i.e. a contract requiring utmost good faith of the parties. So, all material facts which are likely to influence the insurer in deciding the amount of premium payable by the insured must be disclosed by the insured. Failure to disclose material facts renders the contract voidable at the option of the insurer. Read this in the Hindi language: बीमा अनुबंध के सिद्धांत क्या हैं? परिभाषित…।

The Case Study of Ad Campaign for Apple iMac