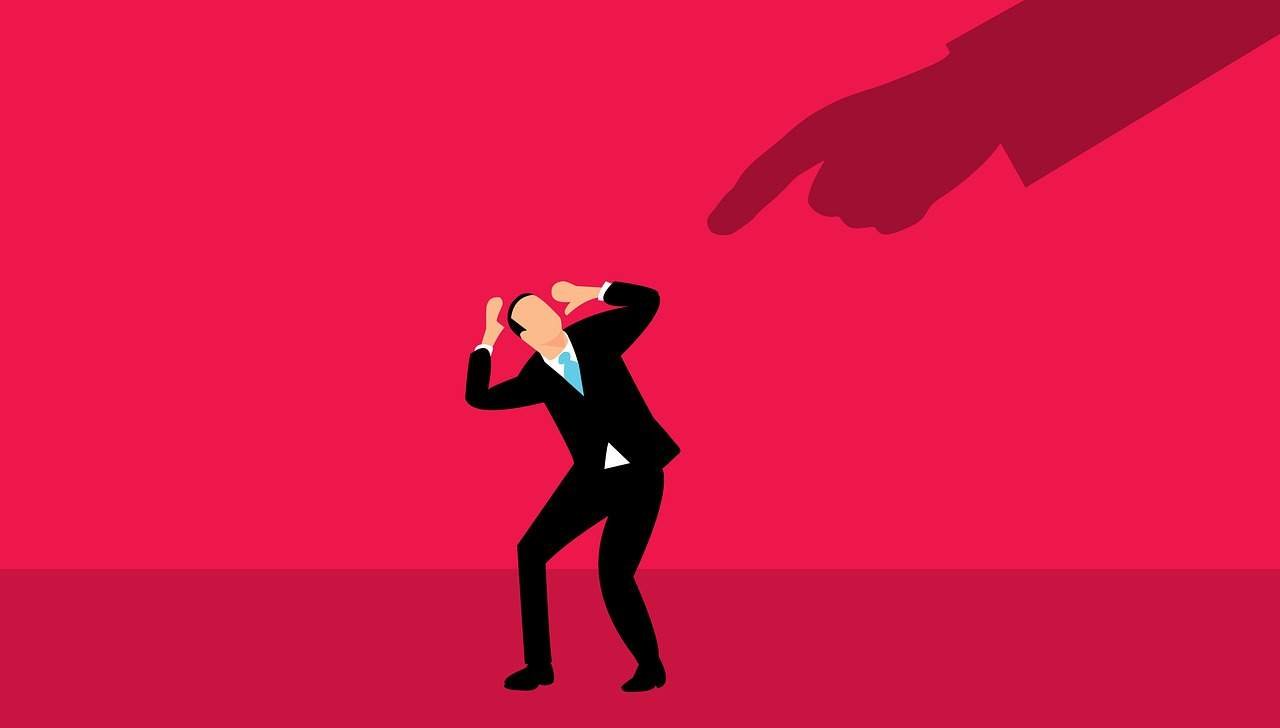 What does it mean by Unemployment? Unemployment, as define by the International Labor Organization, occurs when people are without jobs and they have actively looking for work within the past few weeks. This article explains about Unemployment into their Meaning, Definition, Types, and Causes. They define as a situation where someone of working age is not able to get a job but would like to be in full-time employment.

What is Unemployment? explain into; Meaning, Definition, Types, and Causes.

It is a term referring to individuals who are employable and seeking a job but are unable to find a job. Furthermore, it is those people in the workforce or pool of people who are available for work that does not have an appropriate job.

Usually measured by the unemployment rate, which is dividing the number of unemployed people by the total number of people in the workforce, they serve as one of the indicators of an economy’s status. The detailed study of any subject must always start by understanding the definition of the subject at hand. This is because the definition has profound implications on the way the study of the subject conduct.

The study of unemployment [Hindi] is a classic example of this case. We often come across their statistics which are stated in the newspaper and make certain assumptions. However, in this article, we will have a closer look at the definition of unemployment and see why the assumptions could be wrong.

According to A.C. Pigou as;

“Unemployment means, all those who are willing to work are not able to find a job.”

Unemployment may define as;

“A situation in which the person is capable of working both physically and mentally at the existing wage rate, but does not get a job to work.”

The official definition of unemployment is as follows: They occur when a person who is a participant of the labor force and is actively searching for employment is unable to find a job. Economists describe them as a condition of jobless within an economy. It is a lack of utilization of resources and it eats up the production of the economy.

The Project is explained in Features, Characteristics, and Objectives

It can conclude that unemployment inversely relates to the productivity of the economy. They generally define as the number of persons (It is the percentage of labor force depends on the population of the country) who are willing to work for the current wage rates in society but not employed currently.

They reduce the long-run growth potential of the economy. When the situation arises where there are more other resources for the production and no manpower leads to wastage of economic resources and lost output of goods and services and this has a great impact on government expenditure directly.

The following types of Unemployment below are;

Among the educated people, apart from open unemployment, many are underemployed because their qualification does not match the job. The faulty education system, mass output, preference for white-collar jobs, lack of employable skills and dwindling formal salaried jobs are mainly responsible for them among educated youths in India. Educated they may be either open or underemployment.

Structural it occurs due to the structural changes within an economy. This type of unemployment occurs when there is a mismatch of skilled workers in the labor market. Some of the causes of structural they are geographical immobility (difficulty in moving to a new work location), occupational immobility (difficulty in learning a new skill) and technological change (introduction of new techniques and technologies that need less labor force).

Structural unemployment depends on the growth rate of an economy and also on the structure of an industry. This type of unemployment arises due to drastic changes in the economic structure of a country. These changes may affect either the supply of a factor or demand for a factor of production. Structural employment is a natural outcome of economic development and technological advancement and innovation that are taking place rapidly all over the world in every sphere.

The next Classical unemployment types are also known as the real wage or disequilibrium unemployment. This type of unemployment occurs when trade unions and labor organizations bargain for higher wages, which leads to a fall in the demand for labor.

Cyclic unemployment when there is a recession. When there is a downturn in an economy, the aggregate demand for goods and services decreases and demand for labor decreases. At the time of recession, unskilled and surplus laborers become unemployed. Read about the causes of the economic recession.

It causes trade cycles at regular intervals. Generally, capitalist economies are subject to trade cycles. The downswing in business activities results in unemployment. Cyclical unemployment is normally a shot-run phenomenon.

In some industries and occupations like agriculture, holiday resorts, ice factories, etc., production activities take place only in some seasons. So they offer employment for only a certain period in a year. People engaged in such types of activities may remain unemployed during the off-season.

There are several causes for unemployment and it depends on prevailing conditions of the economy and also on an individual’s perception. The following are some of the causes of unemployment:

The following challenges of unemployment below are two types;

It is not only the responsibility of the government to take initiation in reducing the unemployment problem; but, even individuals also have to take the step to overcome this problem. A lot of adjustments are to be done by the individuals to come out of this situation.

Without taking hasty decisions like suicide, the frustration they can plan and do proper adjustments like debt adjustments, expend their liquid assets when it is required, cut down their expenditures and also encourage other family members to find jobs so that they can compensate in income generation.

An individual has to increase their capabilities and participate in proper counseling; and, training sessions to improve their performance levels and enhance their skills. They have to think about self-employment apart from their job with the help of their family members. This also improves their standard of living.

Several policies have been made to reduce the unemployment problem in the economy. Government just needs to focus on the execution of these policies and work out hard in alleviating this problem. The government can expand capital projects like new roads, constructions of new hospitals; and, major infrastructural projects which can become a platform in creation for more jobs in the economy.

It increases income generation to the economy. Reduction in taxation can bring higher purchasing power to consumers. It gives some relaxation to consumers in spending their disposable income. The government should take proper steps in investment decisions on huge projects like iron and steel, aviation, etc., proper policies are to be made to boost up these projects thereby creating employment opportunities.

Proper recruitment, training, and development are to need by every company to increase the capabilities of employees, and to enhance their skills and show great performance in the upbringing of the organization. The government can take initiation in reducing the interest rates and it enhances the demand for credit and improves savings by the individuals. Necessary steps are to take by the government in increasing the productivity for the overall development of the country and reducing the unemployment problem in the economy.