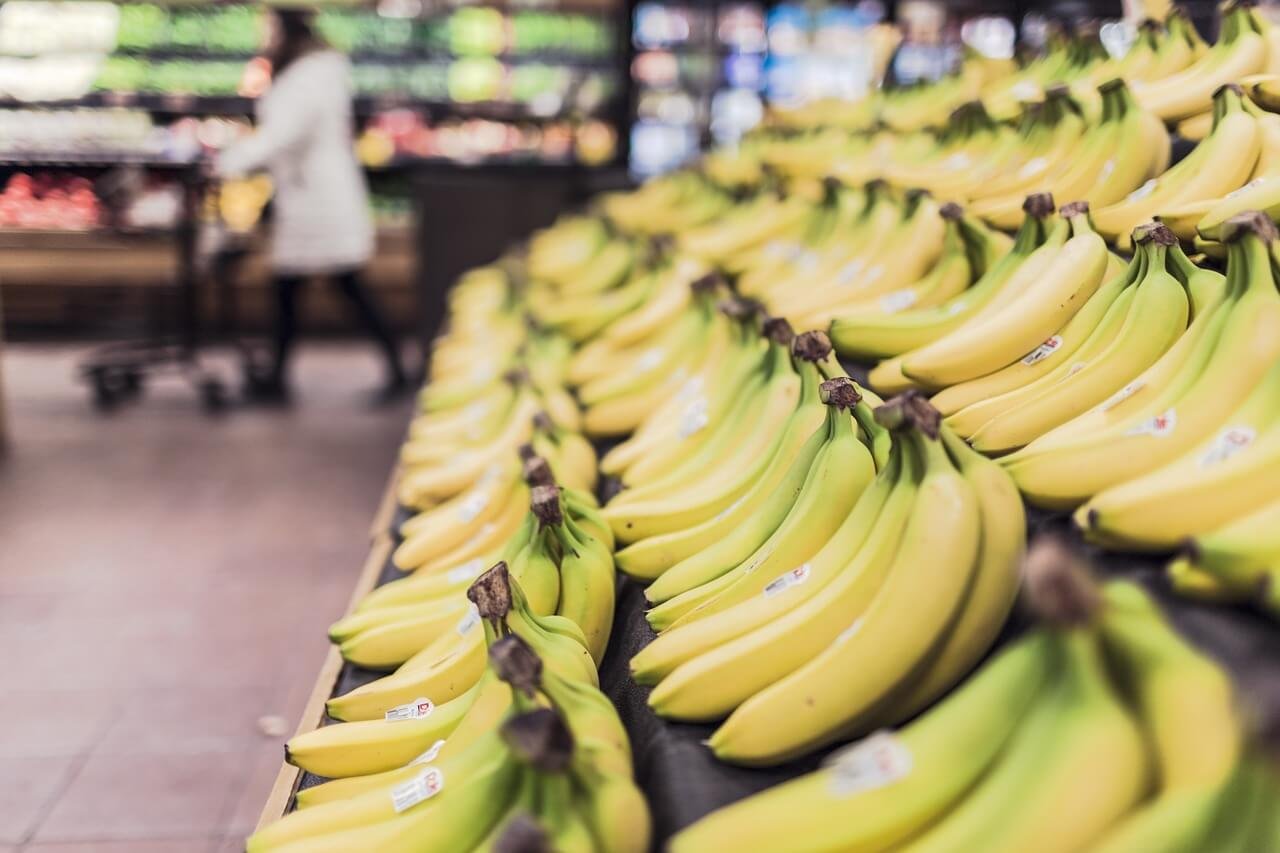 What does mean Goodwill? Goodwill arises when a company acquires another entire business. Goodwill is a company’s value that exceeds its assets minus its liabilities. So, what is the topic we are going to Discuss; Goodwill – Meaning, Definition, Classification, Features, Types, and Accounting Concept (In Hindi). In other words, goodwill shows that a business has value beyond its actual physical assets and liabilities. This value can create from the excellence of management, customer loyalty, brand recognition, favorable location, or even the quality of employees. The number of goodwills the cost to purchase the business minus the fair market value of the tangible assets, the intangible assets that can identify, and the liabilities obtained in the purchase.

The amount in the Goodwill account will adjust to a smaller amount if there is an impairment in the value of the acquired company as of a balance sheet date. Goodwills in the world of business refers to the established reputation of a company as a quantifiable asset and calculate as part of its total value when it takes over or sale. It is the vague and somewhat subjective excess value of a commercial enterprise or asset over its net worth. It is a vital component for increasing a company’s customer base and retaining existing clients.

Meaning; they may describe as the aggregate of those intangible attributes of a business that contributes to its superior earning capacity over a normal return on investment. It may arise from such attributes as favorable locations, the ability, and skill of its employees and management, quality of its products and services, customer satisfaction, etc.

Definition; it is an asset that has countless definitions. Accountants, Economists, Engineers, and the Courts have to define Goodwill in several ways from their respective angles. As such, they have suggested different methods for their nature and valuation. No doubt it is an intangible real asset and not a fictitious one. “It is perhaps the most intangible of intangibles.” Goodwills a valuable asset if the concern is profitable; on the other hand, it is valueless if the concern is a losing one. Therefore, it can state that Goodwills the value of the representative firm, judged in respect of its earning capacity.

Some definitions of goodwill are:

“Goodwill is the difference between the value of a business as a whole and the aggregate of the fair values of its separable net assets.”

“Goodwill is nothing more than the profitability that the old customers will resort to the old place.”

“Goodwill is the present value of a firm’s anticipated excess earnings.”

“When a man pays for goodwill he pays for something which places him in the position of being able to earn more money than he would be able to do by his own unaided efforts.”

The following classification by P. D. Leake as:

The following classifications below are:

Purchased goodwills arise when a firm purchases another firm and when payment makes more than net assets acquired for that purpose; such excess payment know as Purchase Goodwills. The same has also been corroborating by AS 10 (Accounting for Fixed-Assets).

2] Treatment of Purchased Goodwills as per AS 10 (Accounting for Fixed-Assets):

In general records in the books only when some consideration in money or money’s worth has been paying for it. Whenever a business is acquired for a price (payable either in cash or in shares) which is more than the value of the net assets of the business taken over the excess is termed as Goodwills. Goodwills arise from business connections, trade name or reputation of an enterprise or other intangible benefits enjoyed by an enterprise. As a matter of financial prudence, goodwill written-off over a period. However, many enterprises do not write off goodwill and retain it as an asset.

3] Treatment of Purchased Goodwills as per AS 14 (Accounting for Amalgamation):

They arising on amalgamation represent a payment made in anticipation of future income and it is appropriate to treat it as an asset to amortize to income on a systematic basis over its useful life. Due to the nature of goodwill, it is frequently difficult to estimate its useful life with reasonable certainty. Such estimation is, however, made on a prudent basis. Accordingly, it is considered appropriate to amortize goodwill over a period not exceeding 5 years unless a somewhat longer period can justify.

It is practically the reputation of a firm that has been acquiring by the business over some time. It is not purchased for cash consideration. That is why; it is not recording in the books of accounts like Purchase Goodwills. This type of goodwill depends on several factors, viz, supplying goods and services at a reasonable price to the society, etc. Accountants are not concerning about it.

5] Inherent/Internally Generated Tangible Assets — As per AS 26:

Internally generated goodwill should not recognize as an asset. In some cases, expenditure is incurring to generate future economic benefits, but it does not result in the creation of an intangible asset that meets the recognition criteria in this statement.

Such expenditure is often describing as contributing to internally generated them. Internally generated goodwills not recognizing as an asset because it is not an identifiable resource control by the enterprise that can measure reliably at cost.

The difference between the market value of an enterprise and the carrying amount of its identifiable net assets at any point in time may be due to a range of factors that affect the value of the enterprise. However, such a difference cannot consider representing the cost of intangible assets controlled by the enterprise.

The Features of Goodwill:

The following features below are:

It is generally of two types:

Accounting for goodwill, the various ways in which they can account for are as follows:

In this connection, it is important to state that they should recognize and recorded in business only when some consideration in money or money’s worth has been paying for it.

How Goodwill entry in Accounting Book?

It is always paying for the future. Record of Goodwill in accounting makes only when it has a value. When a business is purchasing and an additional amount is paid more than the number of assets, then the additional amount calls goodwill. It treats as an asset and the payment made for it is a capital expenditure. It treats as an intangible asset and thus depreciation is not charging. The value of goodwill decreases and increases but the fluctuations are not recording in the books.

The presence of goodwill in the books is not necessarily a sign of prosperity. A prospective purchaser would agree to make any payment for the goodwill only when he is convinced that the profit likely to accrue to him from the acquired business would be more than the normal return expects in a business of similar nature. This means that any such payment refers to the future differential earnings and is a premium to the vendor for relinquishing his right thereto in favor of the vendee.

Why Need for Valuation of Goodwill?

Valuation of goodwill may make due to any one of the following reasons:

In the case of a Sole-Proprietorship Firm:

In the case of a Partnership Firm:

In the case of a Company:

Read More
AAccounting Content
Learn the Concept of Centralized and Decentralized Purchasing; Organization of the purchase function will vary according to particular…
Read More
AAccounting Content
Cash Flow Statements; In financial accounting, a cash flow statement, also known as the statement of cash flows,…
Read More
FFinancial Management
The Concept of Capital and Revenue Expenditure, in the Accounting, explains why they exist in Financial Management. What is Capital Expenditure? Capital expenditures (CAPEX) refer to funds, What is Revenue Expenditure? A revenue expenditure (REVEX) is a cost that is charged to expense...