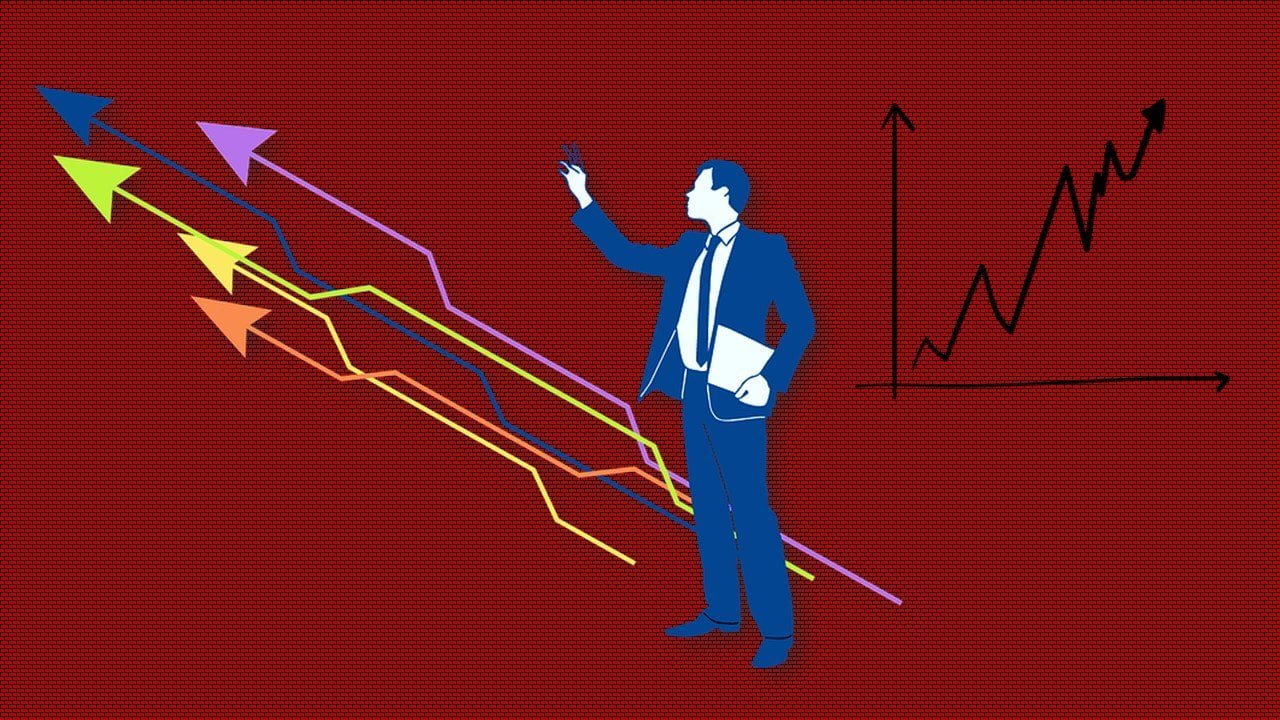 What is the Price Mechanism or Market Mechanism?

Price Mechanism or Market Mechanism, Explain their meaning and definition.

The price mechanism is an economics term, which says that demand and supply of goods and services set their prices. Let me explain with the help of a diagram. The demand curve is a curve which state demand for a certain commodity at a certain price. Therefore as the prices increases, demand goes down. For example; think this from a consumer perspective, the demand for buying a car less than 10 lac (1 million) is more than the demand for luxurious cars which price in crores.

“In economics, a price mechanism is the manner in which the prices of goods or services affect. The supply and demand for goods and services, principally by the price elasticity of demand. They affect both buyers and sellers who negotiate prices. A price mechanism, part of a market mechanism, comprises various ways to match up buyers and sellers. It is a mechanism where price plays a key role in directing the activities of producers, consumers, resource suppliers. An example of a price mechanism uses announced bid and ask prices. Generally speaking, when two parties wish to engage in trade. The purchaser will announce a price he is willing to pay (the bid price) and the seller will announce a price he is willing to accept (the asking price).” By Wikipedia.

According to the Business Dictionary,

“System of interdependence between the supply of a good or service and its price. It generally sends the price up when supply is below demand, and down when supply exceeds demand. The price mechanism also restricts supply when suppliers leave the market due to low prevailing prices and increase it. When more suppliers enter the market due to high obtainable prices.”

According to capitalistic Economy,

“Economic system based (to a varying degree) on private ownership of the factors of production (capital, land, and labor) employed in the generation of profits. It is the oldest and most common of all economic systems and, in general, is synonymous with the free market system.”

The following definition below are;

The interaction of buyers and sellers in free markets enables goods, services, and resources to allocate prices. Relative prices and changes in price reflect the forces of demand and supply and help solve the economic problem. Resources move towards where they are in the shortest supply, relative to demand. And, away from where they are the least demand.

The basic features are as below:

Where to be Price Mechanism in the Economy:

A blended economy tackles the issue of what to create and in what amounts in two different ways:

There are regulated prices that raise or brought down by the state. For open utility administrations like power, railroads, water, gas, interchanges, and so on., the state fixes their rates or prices on a no-benefit no-misfortune premise. The issue of how to deliver merchandise and ventures additionally understand incompletely by the price mechanism and mostly by the state. Also, the benefits rationale decides the methods of creation in the private segment.

Simultaneously, the focal arranging authority intercedes and impacts the working of the market mechanism. The state directs and gives different offices to the private segment for embracing such strategies of creation which may diminish costs and amplify yield.

It is the state which chooses where to utilize capital-serious strategies and where to utilize work concentrated procedures in the open area. The issue for whom to deliver additionally chose halfway by the market mechanism and mostly by the focal arranging authority. In the private division, it is the market mechanism that figures out what products and enterprises are to deliver based on buyer inclinations and wages.

Related Posts  The Benefits of Strategic Management and Planning

Since a blended economy targets accomplishing development with social equity, the designation of assets isn’t left totally. The state intercedes to dispense assets and for the dissemination of salary. For this reason, it embraces standardized savings projects and exacts dynamic expenses on salary and riches. In the open area, the state chooses for whom to create fully expecting shopper inclinations.