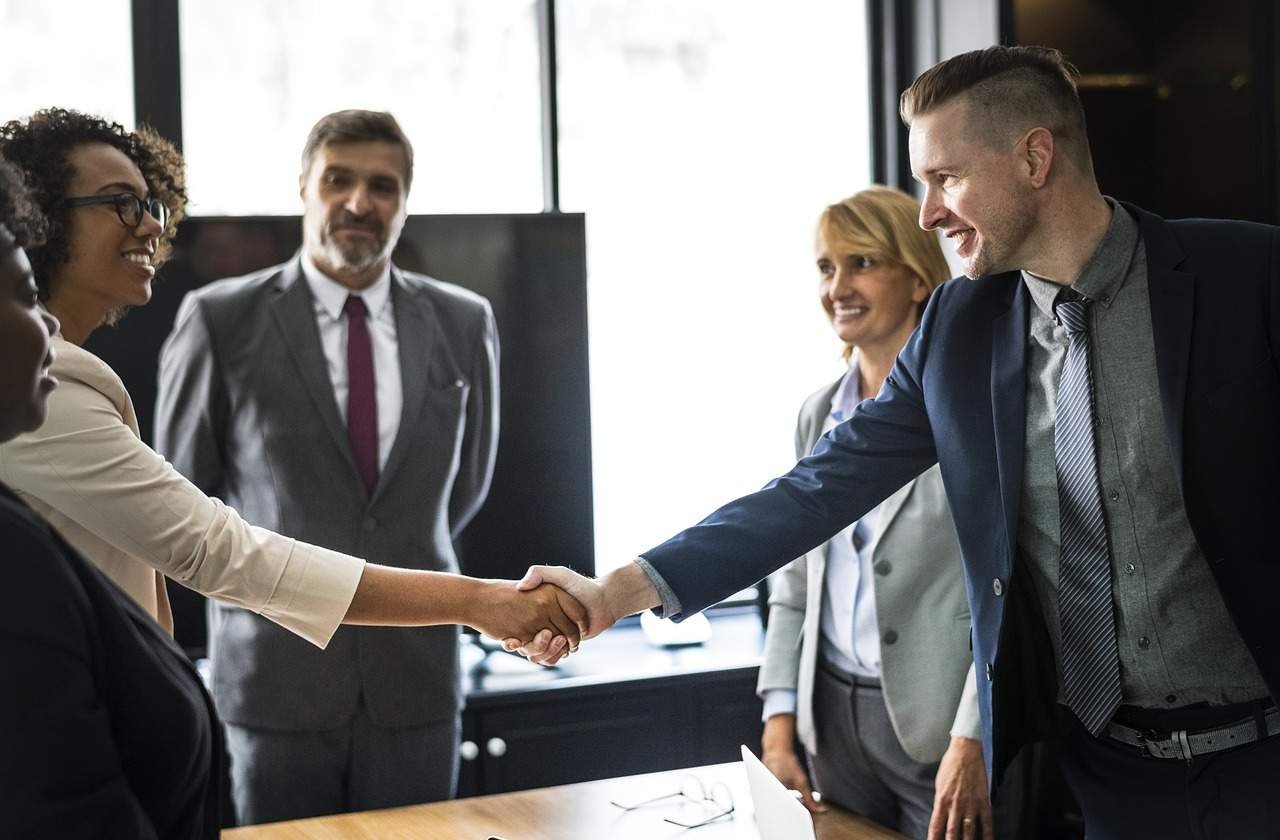 Meaning and Nature of Business Negotiation

Introduction to Business Negotiation: Negotiation is a basic human activity. It is a process we undertake in everyday activities to manage our relationships, such as between a husband and wife, children and parents, employers and employees, buyers and sellers and business associates. Nature of international business negotiation; International executives attempt to negotiate for an optimal solution: minimizing conflicts and maximizing gains. Martin et al. (1999) found that a clear negotiation strategy was the most important factor for successful international business relationships.

What do you know about Business Negotiation? Meaning and Nature of International business negotiation.

In some of these negotiations, the stakes are not that high and we do not have to pre-plan the process and the outcome, but in some cases, such as business relationships, the stakes are high and we have to prepare, plan and negotiate more carefully. This volume deals, in particular with the latter type of negotiation. In business relationships, parties negotiate because they think they can inﬂuence the process in such a way that they can get a better deal than simply accepting or rejecting what the other party is offering.

Meaning and Nature of Business Negotiation:

Business negotiation is a voluntary process and parties can, at any time, quit the process. Negotiation is, thus, a voluntary process of giving and take where both parties modify their offers and expectations to come closer to each other. In literature, sometimes “bargaining” and “negotiation” are used interchangeably. But in our opinion, they mean different things. Bargaining is more like haggling in a typical “bazaar” setting, or so-called competitive bargaining or distributive bargaining.

Here, the objective of the parties is to maximize their beneﬁt, quite often at the expense of the other party. It refers to a typical win-lose negotiation, where the resources are limited or ﬁxed, and everybody wants to maximize his share of the resources. Parties are therefore more competitive and opportunistic. They normally do not like to share information with the other party unless they have to, and they want to get the maximum information on and from the other party. Although this view on negotiation is out-dated, it is still practiced and studied in some situations such as labor-management negotiations (Walton & McKersie 1965). On the other hand negotiation, also called “integrative bargaining”, refers to win-win negotiation where both or all parties involved can end up with equally beneﬁcial or attractive outcomes.

Negotiation is a process in which at least one individual tries to persuade another individual to change his or her ideas or behavior. Business negotiations often involve one party attempting to influence another to make a particular decision to sign a contract. Thus negotiating is a process in which at-least parties with different viewpoints and needs try to reach an agreement on matters of mutual interest.

In other words, everyone can win. It is more related to a problem-solving approach, where both parties involved perceive the process of negotiation as a process to ﬁnd a solution to a common problem. In integrative bargaining, however, if negotiations are not properly handled, both parties can end up with a jointly inferior deal. With negotiation, both parties can achieve their objectives and one party’s gain is not dependent upon the other party’s concession. Business negotiation is considered by many authors as being this type of negotiation (Fisher & Ury 1991; Pruitt 1983; Ghauri 1983 1986; Lewicki et al. 1991).

5 Best Types of Mushroom Chambers 2021 Tips and Their Uses

Some characteristics of this type of negotiation are:

Cultural differences create a challenge to the negotiators involved and demand understanding as well as ﬂexibility. An ability to assess these differences and properly handle the consequences is essential for success in international business negotiations. This process is also dynamic and can move in a positive as well as a negative direction at any time; for example, after or during each session. This dynamism characterizes as an “atmosphere” in our world. The atmosphere not only explains the perceptions of the parties but also the progress of the process. The more the parties understand and adapt to each other; the more positive the atmosphere around the process, and the more parties are willing to compromise and see common beneﬁts.