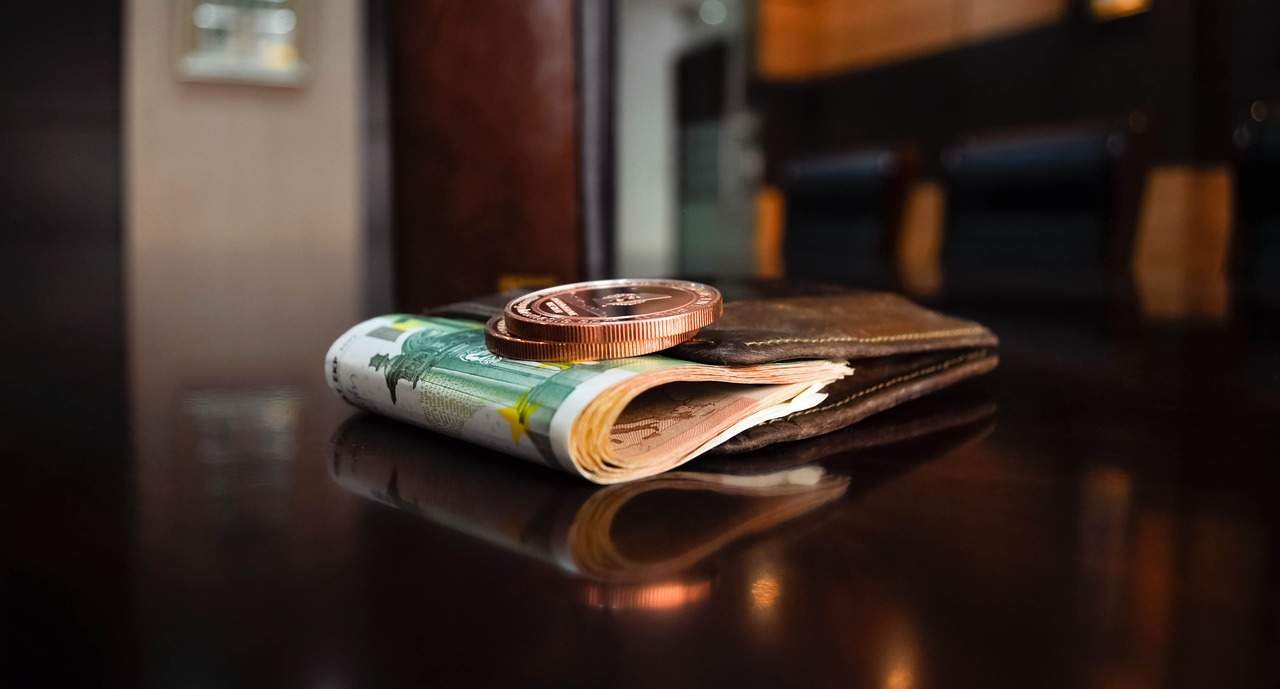 Highest currency 2016; What is Currency? A currency (from Middle English: currant, “in circulation”, from Latin: Currens, -Entis) in the most specific use of the word refers to money in any form when in actual use or circulation as a medium of exchange, especially circulating banknotes and coins. A more general definition is that a currency is a system of money (monetary units) in common use, especially in a nation. Under this definition, US dollars, British pounds, Australian dollars, and European euros are examples of currency. These various currencies recognize stores of value and trade between nations in foreign exchange markets; which determine the relative values of the different currencies. Also, Currencies in this sense defines by governments, and each type has limited boundaries of acceptance.

Here is the article to explain, Most Highest Currency or Currencies Value in 2016!

Other definitions of the term “currency” discuss in their respective synonymous articles banknote, coin, and money. Also, The latter definition, about the currency systems of nations, is the topic of this article. Currencies can be classified into two monetary systems: fiat money and commodity money, depending on what guarantees the value (the economy at large vs. the government’s physical metal reserves). Some currencies are legal tender in certain political jurisdictions; which means they cannot refuse as payment for the debt. Others simply traded for their economic value. Also, Digital currency has arisen with the popularity of computers and the Internet.

Most Highest Currencies Value in 2016:

The dinar (Arabic: دينار‎‎ Dīnār Baḥrēnī) (sign: .د.ب or BD; code: BHD) is the currency of Bahrain. It divides into 1000 fils (فلس). The name dinar derives from the Roman denarius. The dinar was introduced in 1965, replacing the Gulf rupee at a rate of 10 rupees = 1 dinar. Also, The Bahraini dinar abbreviates .د.ب (Arabic) or BD (Latin). It usually represents three decimal places denoting the files.

A pound is a unit of currency in some nations. The term originated in Great Britain as the value of a pound (weight) of silver. The English word pound is cognate with, among others, German Pfund, Dutch pond, and Swedish pound. All ultimately derive from a borrowing into Proto-Germanic of the Latin expression lībra pondō (“a pound of weight”), in which the word pondō is the ablative case of the Latin noun pondus (“weight”). The English word “pound” first referred to a unit of mass or weight; the monetary pound originated as a pound (by weight) of silver.

The currency’s symbol is £, a stylized representation of the letter L, standing for livre or lira. Historically, £1 worth of silver coins was a troy pound in weight; in August 2016 this amount of silver was worth approximately £170 sterling. Today, the term may refer to several (primarily British and related) currencies and a variety of obsolete currencies. Some of them, those officials in former Italian states and countries formerly belonging to the Ottoman Empire, called pound in English, while in the local languages their official name is lira.

The euro (sign: €; code: EUR) is the official currency of the eurozone, which consists of 19 of the 28 member states of the European Union: Austria, Belgium, Cyprus, Estonia, Finland, France, Germany, Greece, Ireland, Italy, Latvia, Lithuania, Luxembourg, Malta, the Netherlands, Portugal, Slovakia, Slovenia, and Spain. The currency is also officially used by the institutions of the European Union and four other European countries; as well as unilaterally by two others and is consequently used daily by some 337 million Europeans as of 2015. Outside of Europe, several overseas territories of EU members also use the euro as their currency.

The smaller denomination, a hundredth of a franc, is a Rappen (Rp.) in German, centime (c.) in French, centesimo (ct.) in Italian, and rap (RP.) in Romansh. The ISO code of the currency used by banks and financial institutions is CHF, although “Fr.” uses by most businesses and advertisers; some use SFr.; the Latinate “CH” stands for Confoederatio Helvetica. Given the different languages used in Switzerland, Latin uses for language-neutral inscriptions on the coins.

The Australian dollar (sign: $; code: AUD) is the currency of the Commonwealth of Australia, including Christmas Island, Cocos (Keeling) Islands, and Norfolk Island, as well as the independent Pacific Island states of Kiribati, Nauru, and Tuvalu. Within Australia, it is almost always abbreviated with the dollar sign ($), with A$ or AU$ sometimes used to distinguish it from other dollar-denominated currencies. Also, It is subdivided into 100 cents.

The dinar (Arabic: دينار‎‎) is the currency of Libya. Its ISO 4217 code is “LYD”. The dinar is subdivided into 1000 dirham (درهم). It was introduced in September 1971 and replaced the pound at par.

Related Posts  What is the Euro Commercial Papers? Meaning and Definition

The Singapore dollar (Malay: Ringgit Singapura, sign: $; code: SGD) is the official currency of Singapore. Also, It is normally abbreviated with the dollar sign $, or S$ to distinguish it from other dollar-denominated currencies. It is divided into 100 cents.

The Monetary Authority of Singapore and the Monetary Authority of Brunei Darussalam (Autoriti Monetari Brunei Darussalam) still maintain the historic exchangeability of their two currencies, the Singapore dollar, and the Brunei dollar, respectively. The Singapore dollar is accepted as “customary tender” in Brunei according to the Currency Interchangeability Agreement. Likewise, the Brunei dollar is customarily accepted in Singapore.

The Brunei dollar (Malay: ringgit Brunei, currency code: BND), has been the currency of the Sultanate of Brunei since 1967. It is normally abbreviated with the dollar sign $, or B$ to distinguish it from other dollar-dominated currencies, It is divided into 100 sen (Malay) or cents (English).

The Brunei dollar is managed together with the Singapore dollar at a 1:1 ratio by the Monetary Authority of Singapore (MAS). Also, Singapore is one of Brunei’s major trading partners.

Note: All Currency is Exchanging rate valuation into US Dollar rate on 20 December 2016.

Nature and Characteristics of Management

CCurrencies
What is Euromarket? The euro market acts as a major source of international trade. Euro the currency uses…
CCurrencies
Euro Notes are like promissory notes issued by companies for obtaining short-term funds. They emerged in the early…
CCurrencies
Cryptocurrency is a digital coin that not authorizes by the government but still, people use it for online…