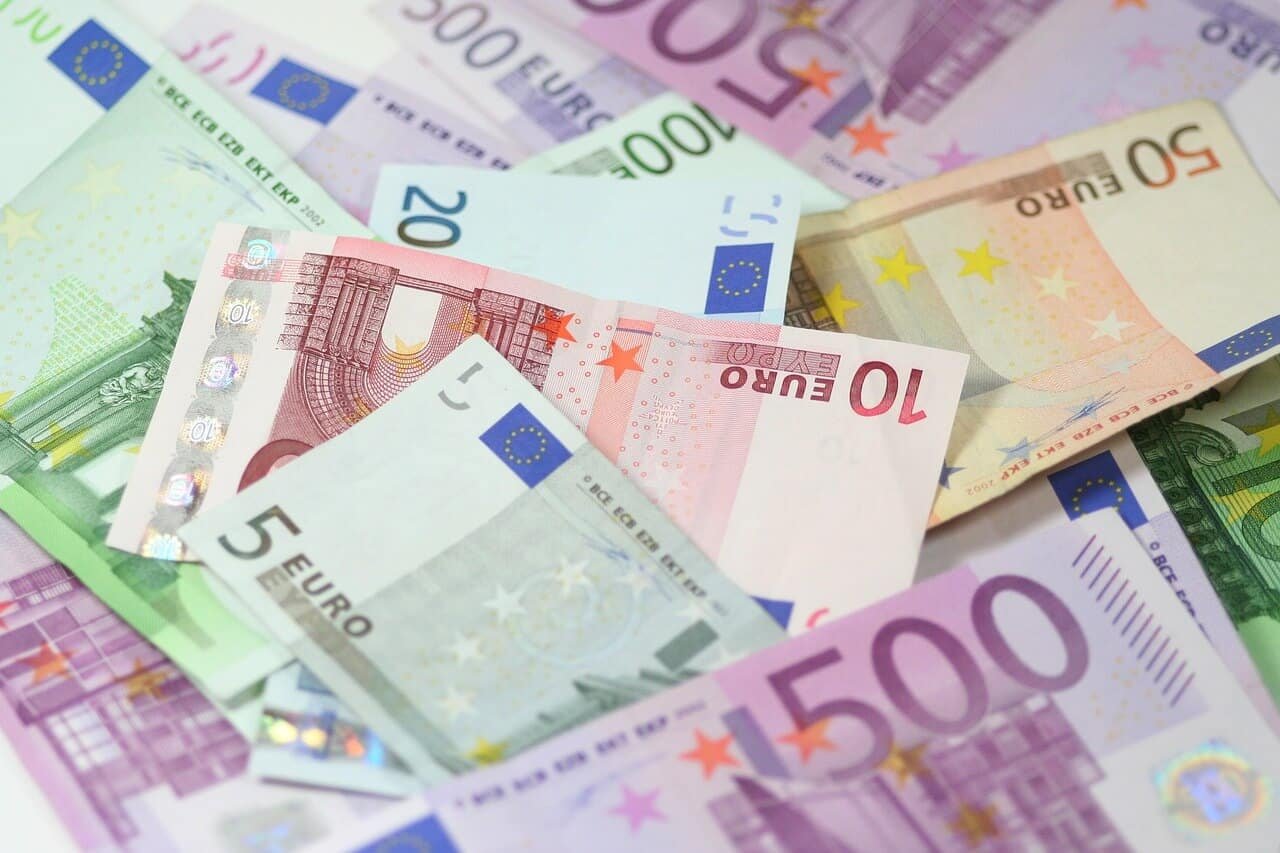 Home Business Content Currencies What is the Euro Notes? Meaning and Definition
CCurrencies

What is the Euro Notes? Meaning and Definition

Euro Notes are like promissory notes issued by companies for obtaining short-term funds. They emerged in the early 1980s with growing securitization in the international financial market. As they are denominated in any currency other than the currency of the country where they are issued. Also, they represent a low-cost funding route. Documentation facilities are the minimum. They can easily tailor to suit the requirements of different kinds of borrowers. Investors too prefer them in view of short maturity. Euro notes are legal tender in the form of a banknote that can use in exchange for goods and services in the eurozone. Euro notes come in seven denominations: 5, 10, 20, 50, 100, 200 and 500 euro. So, the question is: What is the Euro Notes? Meaning and Definition.

The Content of Euro Notes is understood by their Meaning and Definition.

On the advice of the lead arranger, it issues the notes, gets them underwritten and sells them through the placement agents. After the selling period is over the underwriter buys the unsold issues. The Euro notes carry three main cost components: Underwriting fee; One time management fee for structuring, pricing and documentation; and Margin on the notes themselves. The margin is either in the form of spread above/below LIBOR or built into the note price itself. When the issuer plans to issue Euro notes, it hires the services of facility agents or the lead arranger.

Related Posts  Most Highest Currency or Currencies Value in 2016

The documentation is standardized. The documents accompanying notes are usually underwriting agreement, paying agency agreement, and information memorandum showing, among other things, the financial position of the issuer. The notes are settled either through physical delivery or through clearing.

In this case, the price is set by open competition and so it goes in favor of the issuer. But the placement agent may not have the same level of commitment as it is found in the case of the sole placement agent. The third variant is the continuous tender panel in which the underwriters constitute a tender panel for each drawdown of notes. They buy them, if left unsold, during the offer period. This system brings in competition among the underwriters.

Related Posts  What is Controlling? Introduction, Meaning, and Definition

This is for ensuring the borrowers that they get the funds even if they lack sufficient creditworthiness. They are issued broadly on the pattern of US medium-term notes that are found there since the early 1970s. Medium-term Euro notes carry a fixed rate of interest, although floating rates are also there. In recent years, the multi-currency structure has come up. The issuers are mainly banks, sovereigns, and international agencies.

What is the Euro Commercial Papers? Meaning and Definition