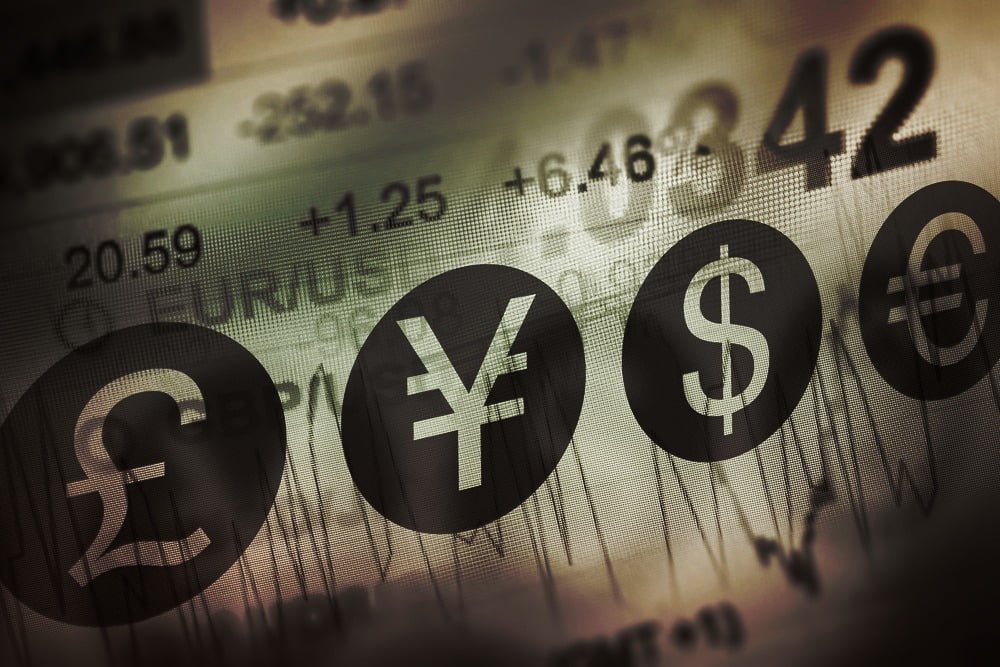 What is Foreign Exchange Market or Forex Market?

A Foreign exchange market or Forex market is a market in which currencies are bought and sold. It is to distinguish from a financial market where currencies borrow and lent. This market determines the foreign exchange rate. It includes all aspects of buying, selling, and exchanging currencies at current or determined prices. In terms of trading volume, it is by far the largest market in the world, followed by the Credit market. Also learned, Goods and Services Tax, What is Foreign Exchange Market or Forex Market?

Learn and Study, What is Foreign Exchange Market or Forex Market?

The foreign exchange market (Forex, FX, or currency market); a global decentralized or over-the-counter (OTC) market for the trading of currencies.

The structure of the foreign exchange market constitutes central banks, commercial banks, brokers, exporters and importers, immigrants, investors, tourists. These are the main players of the foreign market, their position, and place shown in the figure below.

At the bottom of a pyramid are the actual buyers; and, sellers of the foreign currencies- exporters, importers, tourists, investors, and immigrants. They are actual users of the currencies and approach commercial banks to buy them.

The commercial banks are the second most important organ of the foreign exchange market. The banks dealing in foreign exchange play a role of “market makers”; in the sense that they quote daily the foreign exchange rates for buying and selling of foreign currencies. Also, they function as clearinghouses; thereby helping in wiping out the difference between the demand for and the supply of currencies. These banks buy currencies from the brokers and sell them to the buyers.

Related Posts  How to Resolve or Fix Error 1935 while Installing Sage 50?

The third layer of a pyramid constitutes the foreign exchange brokers. These brokers function as a link between the central bank and the commercial banks; and, also between the actual buyers and commercial banks. They are the major source of market information. These are the persons who do not themselves buy the foreign currency; but rather strike a deal between the buyer and the seller on a commission basis.

They describe it as an OTC (Over the counter) market as there is no physical place where the participants meet to execute their deals. It is more an informal arrangement among the banks and brokers operating in a financing center purchasing and selling currencies, connected by telecommunications like telex, telephone, and a satellite communication network, SWIFT (Society for Worldwide Interbank Financial Telecommunication).

Size of the Market:

It is the largest financial market with a daily turnover of over USD 2 trillion. Also, Foreign exchange markets were primarily developed to facilitate the settlement of debts arising out of international trade. But these markets have developed on their own so much so that a turnover of about 3 days in the foreign exchange market is equivalent to the magnitude of world trade in goods and services.

The reasons are not far to seek. Also, the rupee is not an internationally traded currency and is not in great demand. Much of the external trade of the country designated in leading currencies of the world, Viz., US dollar, pound sterling, Euro, Japanese yen, and Swiss franc. Incidentally, these are the currencies that trade actively in the foreign exchange market in India.

The markets are situated throughout the different time zones of the globe in such a way that when one market is closing the other is beginning its operations. Thus at any point in time one market or the other is open. Therefore, it states that the foreign exchange market is functioning 24 hours of the day.

However, a specific market will function only during business hours. Some of the banks having the international network and having centralized control of funds management may keep their foreign exchange department in the key center open throughout to keep up with developments at other centers during their normal working hours. In India, the market is open for the time the banks are open for their regular banking business. No transactions take place on Saturdays.

Developments in communication have largely contributed to the efficiency of the market. Also, the participants keep abreast of current happenings by access to such services as Dow Jones Telerate and Teuter.

Any significant development in any market is almost instantaneously received by the other market situated at a far off place and thus has a global impact. This makes the foreign exchange market very efficient as if the functions under one roof.

In most markets, the US dollar is the vehicle currency, Viz., the currency used to denominate international transactions. This is even though with currencies like the Euro and Yen gaining a larger share, the share of the US dollar in the total turnover is shrinking.

In few centers like Paris and Brussels, foreign exchange business takes place at a fixed place, such as the local stock exchange buildings. At these physical markets, the banks meet and in the presence of the representative of the central bank and based on bargains, fix rates for several major currencies. This practice calls fixing.

The rates thus fixed uses to execute customer orders previously placed with the banks. An advantage claimed for this procedure is that the exchange rate for commercial transactions will market-determine, not influence by any one bank. However, it observes that the large banks attending such meetings with large commercial orders backing up, tend to influence the rates.

What is the Concept of Investment? Saving and Investing

IInfo Investment
Concept of Investment – Investment is the employment of funds to get the return on it. In general…
IInfo Investment
Learn, What is Dividend Investing? Meaning, Definition, and Example! For those who are still considered greenhorns in the investment…