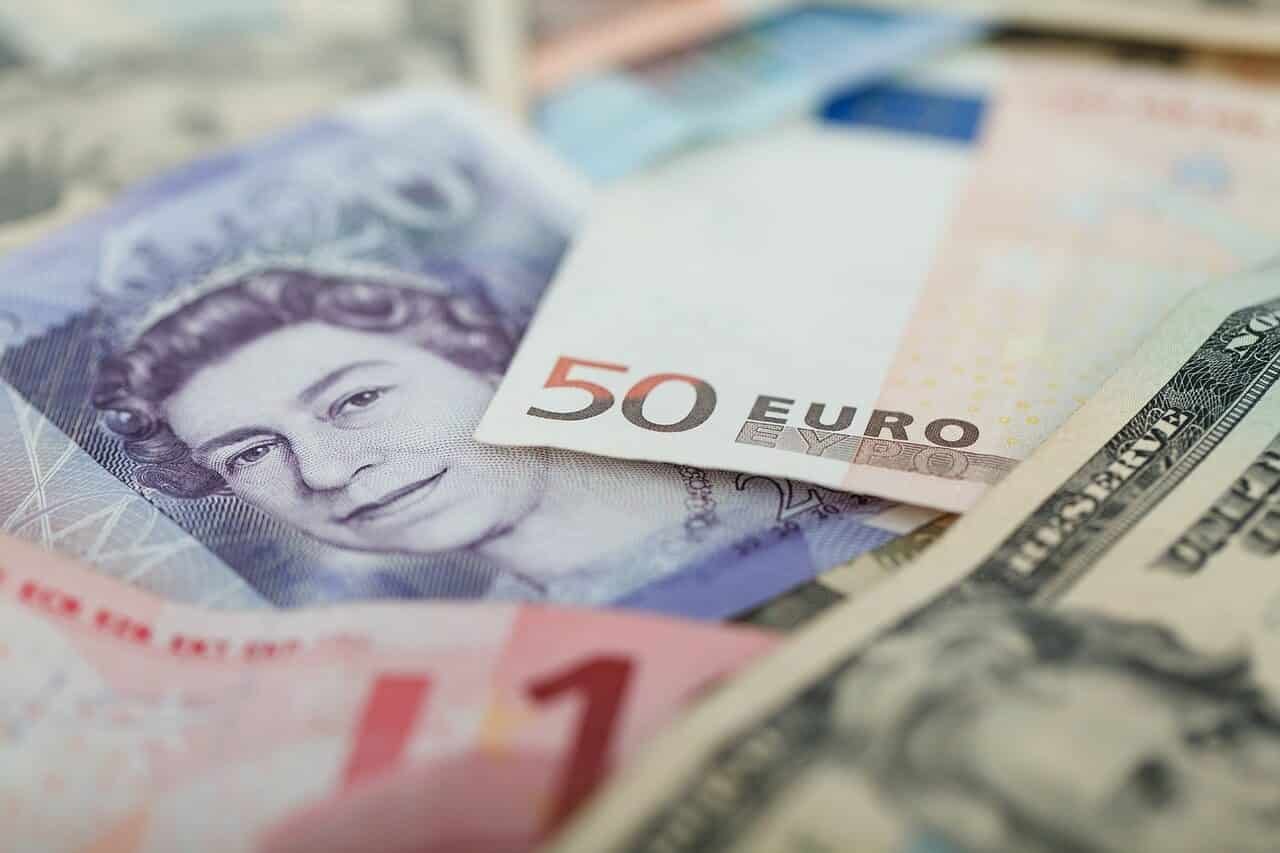 What is the Euro Commercial Papers? Meaning and Definition

Euro Commercial Paper (ECP) is an unsecured, short-term debt instrument that is denominated in a currency differing from the domestic currency of the market where it is issued. The ECP works to be an attractive short-term financing tool for firms that wish to reduce forex market risk. ECP came upon the pattern of domestic market commercial papers that had a beginning in the USA and then in Canada as back as in the 1950s. So, the question is: What is the Euro Commercial Papers? Meaning and Definition.

Euro Commercial Paper is explains point of Meaning and Definition.

Another attractive form of short-term debt instrument that emerged during mid – 1980s came to be known as Euro commercial paper (ECP). It is a promissory note like the short term Euro notes although it is different from Euro notes in some ways. It is not underwritten, while the Euro notes are underwritten. The reason is that ECP is issued only by those companies that possess a high degree of rating. Again, the ECP route for raising funds is normally investor driven, while the Euro notes are said to be borrower driven.

The prefix “Euro” means that the ECP is issued outside the country in the currency in which it is denominated. Most of the ECPs are denominated in US dollars, but they are different from the US commercial papers on the sense that the ECPs have longer maturity going up to one year. Moreover, ECPs are structured on the basis of all in costs, whereas in US commercial papers, various charges, such as front-end fee and commission are collected separately.

What is the Euro Market? Meaning and Definition

The detailed features of ECPs vary from one country to another. They involve the market-based interest rate, LIBOR. The issue is normally arranged through placement agents as in the case of Euro notes. The amount varies from the US $ 10 million to the US $ 1 billion or above. The ECPs are issued either in interest-bearing form or in a discounted form with interest built in the issue price itself.

On completion of the maturity, they are settled generally at the clearinghouses, such as Cedel (Luxembourg), Euroclear (Brussels), First Chicago (London) or Chases Manhattan (London) so that the physical delivery is avoided. The settlement is complete normally within two days. ECPs face minimal documentation. Over and above, they are not underwritten. This is why their use has been large since their very inception.

What is the Euro Notes? Meaning and Definition

CCurrencies
Most Highest Currencies Value in 2016: What is Currency? A currency (from Middle English: curraunt, “in circulation”, from…
CCurrencies
What is a Dollar? Meaning, Definition! Dollar (often represented by the dollar sign $) is the name of…
CCurrencies
Indian Rupee The Indian rupee (sign: ₹; code: INR), is the official currency of the Republic of India.…