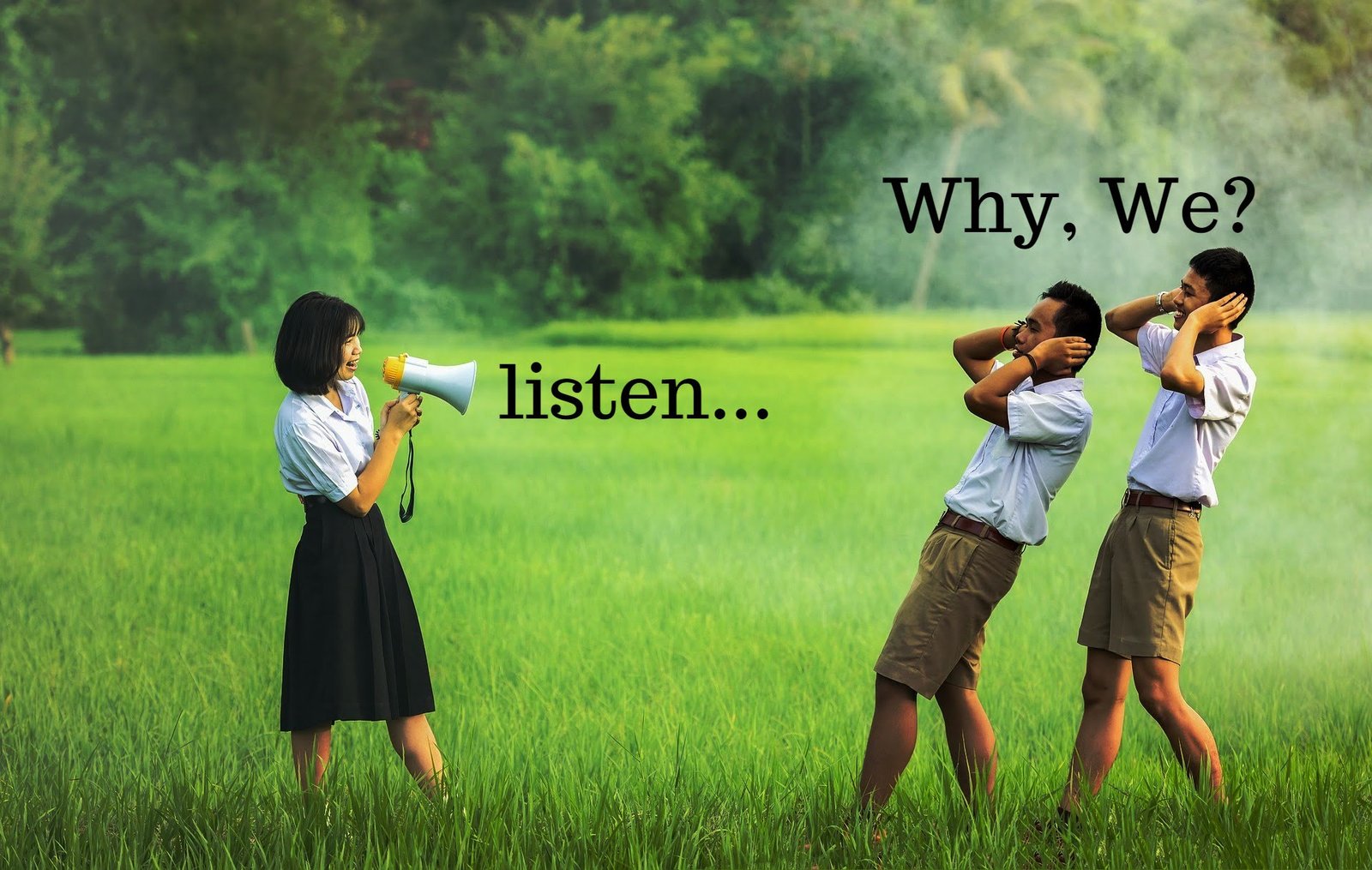 Learn, What is the Conflict in Organizations or Organizational Conflict? Meaning and Definition!

The Conflict is the perpetual giver of life, although varying views of it may hold. Some may view conflict as being a negative situation which must avoid at any cost. Others may see conflict as being a phenomenon which necessitates management. The Still, others may consider conflict as being. An exciting opportunity for personal growth and so try to use it to his or her best advantage.

Conflict in Organizations or Organizational Conflict: Organizational conflict, or workplace conflict, is a state of discord caused by the actual or perceived. An opposition of needs, values, and interests between people working together. Conflict takes many forms in organizations. There is the inevitable clash between formal authority and power and those individuals and groups affecting. Also, disputes over how revenues should be divided, how the work should do, and how long and hard people should work.

There are jurisdictional disagreements among individuals, departments, and between unions and management. There are subtler forms of conflict involving rivalries, jealousies, personality clashes, role definitions, and struggles for power and favor. Also, conflict within individuals – between competing needs and demands – to which individuals respond in different ways.

The Theory of Human Relationship Management!

“Working together is not always easy”, it is because of conflict. Conflict is a part of everyday life of an individual and of an organization. It has a considerable impact on employee’s performance, satisfaction, and behavior. It’s not possible to compress the essential ingredients of conflict in a precise definition because it may take several forms.In simple words. It can explain as a collision and disagreement. The conflict may be within an individual, between two or more individuals or between two or more groups within an organization. Also learn, What is an Organization?

1. According to J.W.Thomas, “Conflict is a process that begins when one party perceives that another party has negatively affected, or about to negatively affect, something that the first party cares about”.

2. According to Hocker, and Wilmot Conflict, “An expressed struggle between at least two interdependent parties who perceive incompatible goals, scarce rewards, and interference from the other party in achieving their goals”.

3. According to Follett, “Conflict is the appearance of difference- the difference of opinions of interests”.