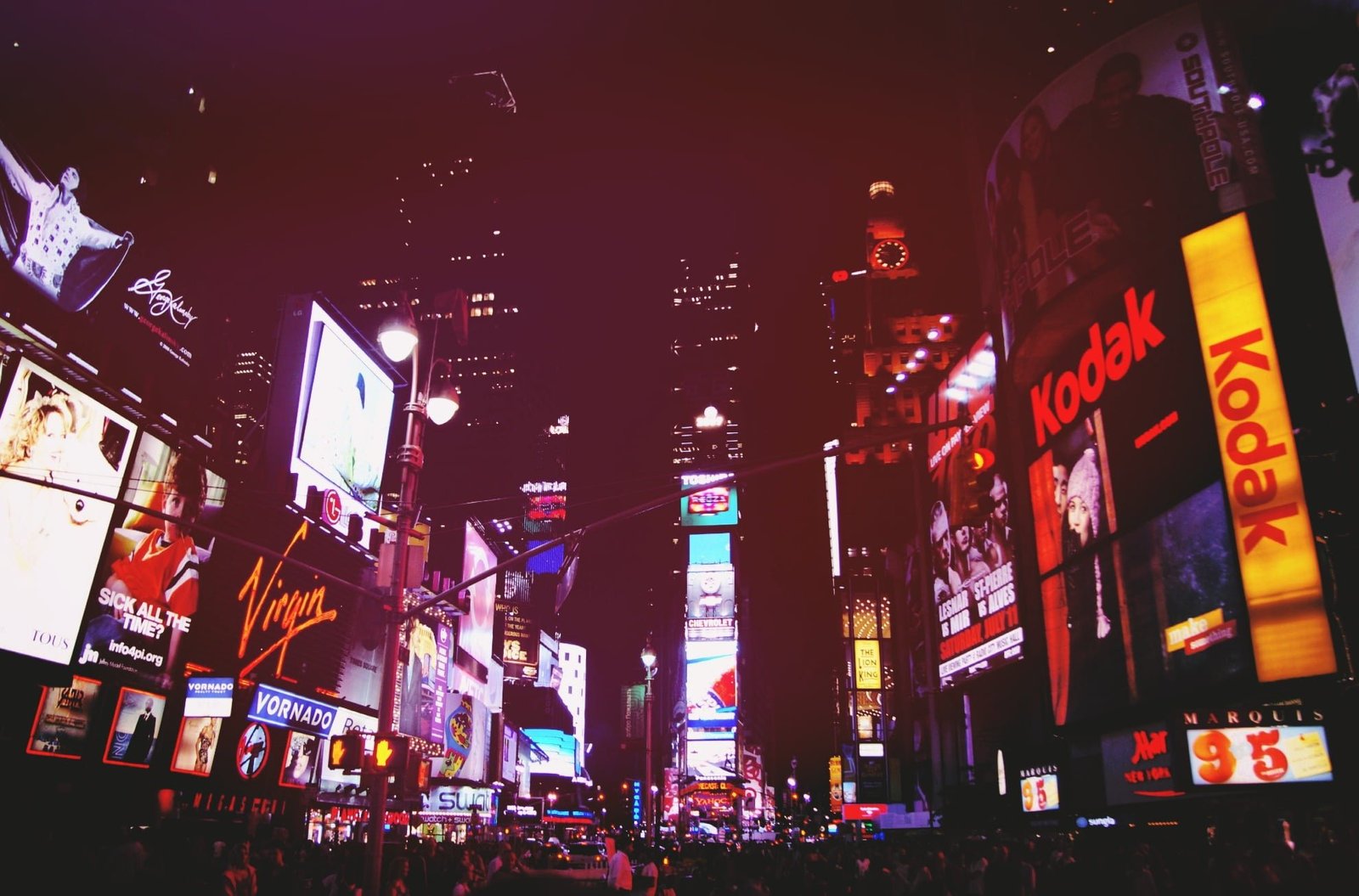 What do you understand about International Advertising?

International Advertising essay, generally speaking, is the promotion of goods, services, companies, and ideas, usually in more than one country performed by an identified sponsor. Marketers see advertising as part of an overall promotional strategy. Other components of the promotional mix include publicity, public relations, personal selling, and sales promotion. Advertising is a cogent communication attempt to change or reinforce ones’ prior attitude that is predictive of future behavior. Also learn, What is Major, Key, Dimensions of Organizational Culture? Business Promotion of International Advertising!

It can view as a communication process that takes place in multiple cultures that differ in terms of values, communication styles, and consumption patterns. It is also a business activity involving advertisers and advertising agencies that create ads and buy media in different countries. The sum total of these activities constitutes a worldwide industry that is growing in importance. International advertising is also a major force that both reflects social values and propagates certain values worldwide.

There are two main purposes of international advertising research:

International advertising involves recognizing that people all over the world have different needs. Companies like Gillette, Coca-Cola, BIC, and Cadbury Schweppes have brands that are recognizing across the globe. While many of the products that these businesses sell are targeted at a global audience using a consistent marketing mix, it is also necessary to understand the regional differences, hence it is important to understand the importance of international marketing.

Organizations must accept that differences in values, customs, languages, and currencies will mean that some products will only suit certain countries and that as well as there being global markets e.g. for BIC and Gillette razors, and for Coca-Cola drinks. There are important regional differences for example advertising in China and India needs to focus on local languages. Just as the marketing environment has to assess at home, the overseas potential of markets has to carefully scrutinize. Finding relevant information takes longer because of the unfamiliarity of some locations. The potential market size, degree, and type of competition, price, promotional differences, product differences as well as barriers to trade have to analyze in order to advertise our product effectively in different countries.

What is the role of Cultural Sensitivity in International Trade?

The primary goal of advertising is to effectively communicate with the target audience. The communication process involves multiple aspects that are affecting by media, culture, literacy, and language. For example, a multinational company that wishes to place newspaper ads will find that. Their ads will most likely be unsuccessful in countries that have significantly low literacy rates. Additionally, cultural norms and values differ among countries. For example, a television commercial for birth control does not cause concern in many Western countries. While the same ad televised in a conservative Muslim country, such as Saudi Arabia, maybe very controversial.

How, Where, and Which types?

International advertising can also consider a business practice by which an advertising firm attempts to influence audiences in other countries about itself, and its products and services. Advertising agencies decide whether to create global or regional campaigns that are capable of building a global image of a product or service. Agencies create advertisements and place them in the appropriate media outlets throughout the world.

Finally, international advertising reflects multiple facets of society, including values, morals, lifestyles, and gender roles. The image of a product or service created by advertising plays a part in promoting specific facets of society. Criticism of global campaigns claims that these images are promoting Western cultures and values. International advertising may act as a force that promotes these cultures and values with many products becoming objects of desire for others in the world. Additionally, communication through a regional or global campaign can also promote integration and diversity by establishing common bonds and creating universal symbols. That is able to connect people from different areas of the world.

What is the Growth Strategy for Case Study Starbucks?

What is a Management? Meaning and Definition!