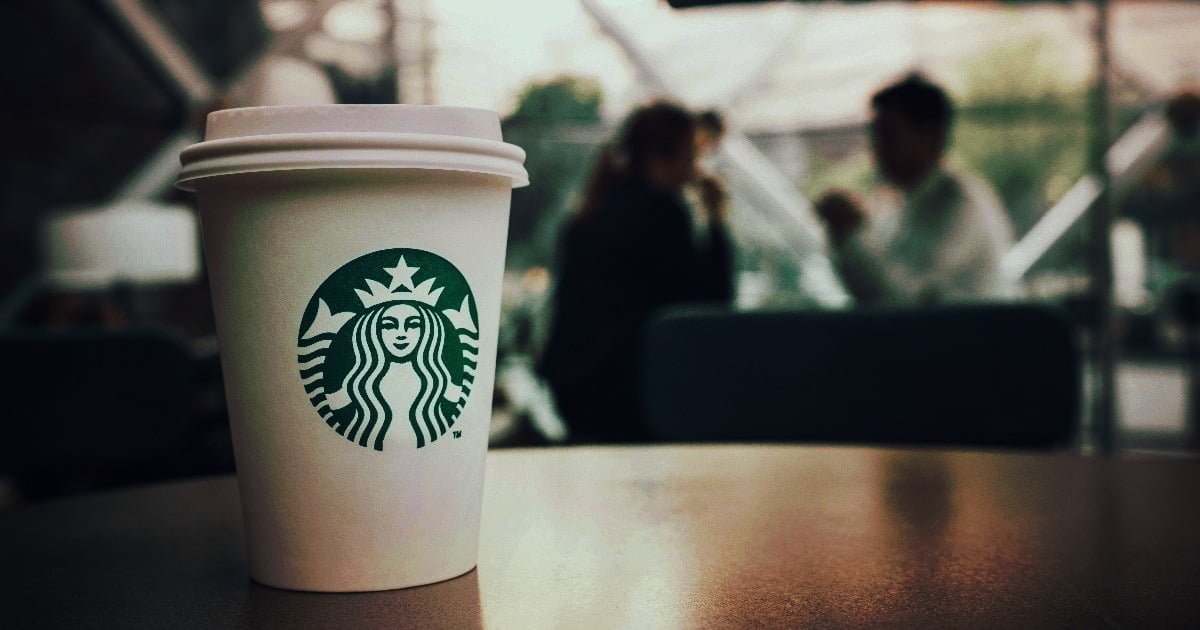 What is the Growth Strategy for Case Study Starbucks?

Case Study Starbucks Growth Strategy; Today, Starbucks coffee shops and Kiosks can found in a variety of shopping centers, office buildings, bookstores, and other outlets. Starbucks is capitalizing on taste changes that predate the company’s founding. In the early 1960s, American adults consumed an average of three cups of coffee each day. Today, consumption has declined to less than two cups, with only half of American adults as coffee drinkers. Also learn, Starbucks’ Entry to China, What is the Growth Strategy for Case Study Starbucks?

During this time, decaffeinated coffee sales soared. In addition, a new category of intensely loyal coffee drinkers was born. This group of adults consumes “specialty” or “premium” coffees, including regular and decaffeinated versions with a variety of origins and flavors. Sales of specialty coffee have climbed from about $45 million annually to more than $2 billion today, accounting, for about 20 percent of all coffee sales.

The case of History!

Siegel will wear a grocers apron, scooped out beans for customers. While the other two kept their day jobs but came by at lunch or after work to help out. The store was an immediate success, with sales exceeding expectations, partly because of interest stirred by the favorable article in Seattle Times.

Starbucks ordered its coffee-bean from Alfred Peet but later on, the three partners bought their own used roaster setting up roasting operations in a nearby ramshackle building and developed their own blends and flavors. By the year 1980s, the company had four Starbucks Stores in the Seattle area and had been profitable every year. Later on, Siegel left the company and Jerry Baldwin took over day-to-day management of the company. Gordon Bowker remained as an owner but devoted most of his time in his Design Firm.

In 1981, Howard Schultz, the vice president of U.S operations for Swedish Maker of stylish kitchen equipment and coffeemakers decided to pay Starbucks a visit. He was curious about why Starbucks was selling so many of his company products. He was impressing with the company management and the quality products they make. Schultz asked Baldwin whether there was any way he could fit into Starbucks and it took a long time to decide his request. He tries many times until one day he was given a job of heading marketing and overseeing the retail stores.

The case of Challenges:

Here are Some More Knowledge these Case for better Understand.

Howard Schultz spent most of his working hours in the four stores learning the retail aspects of the company business; Schultz was overflowing with ideas for the company. His biggest inspiration and vision for Starbucks future came during 1983 when the company sent him for an international housewares show to Milan, Italy. There he spotted an espresso bar and went to take a coffee.

H. Schultz was impressed with the coffeehouse services and decided to stay at Milan for a week to explore. All coffee bars and learned as much as he could about the Italian passion for coffee drinks. He made a decision to serve fresh brewed coffee, espressos, and cappuccinos in its stores and try to create an American version of Italian coffee bar culture.

Schultz shared his idea with Baldwin and it took nearly a year to convince Jerry Baldwin to let him test an espresso bar. In April 1984, the first espresso bar was opened and it was a success too. Yet Baldwin felt something is wrong. After Schultz failed to convince Baldwin for the expansion of business, he left Starbucks in 1985. Schultz started the “Il Giornale” coffee bar chain in 1985 and the coffeehouse was very successful.

In 1987 Starbucks owner Jerry Baldwin and Bowker decide to sell the whole Starbucks chain to Schultz’s Il Giornale. Which rebranded the Il Giornale outlets as Starbucks and quickly began to expand. Starbucks opened its first locations outside Seattle at Waterfront Station in Vancouver, British Columbia, and Chicago, Illinois, that same year. At the time of its initial public offering on the stock market in 1992, Starbucks had grown to 165 outlets.

The growth of Coffee Stores!

In 2009 The Company plans to open a net of 900 new stores outside of the United States. Chairman Howard Schultz projects that the Starbucks mobile app will grow from its present 6,000 stores to more than 20,000, 75 percent of which are in the United States. Also, The company added 280 intentional locations in 2001 and is targeting. With an additional 650 stores in Europe by 2004 and 900 locations in Latin America predominantly Mexico by 2005, Starbucks is also moving into China.

Retail stores account for more than 80 percent of revenues, with specialty operations accounting for the remainder. Starbucks Corporation is an American coffee company and coffeehouse chain. Starbucks was founded in Seattle, Washington in 1971. As of 2017, the company operates 27,339 locations worldwide. Also, Starbucks first became profitable in Seattle in the early 1980s. Despite an initial economic downturn with its expansion into the Midwest and British Columbia in the late 1980s, the company experienced revitalized prosperity with its entry into California in the early 1990s.

The first Starbucks location outside North America opened in Tokyo in 1996; overseas properties now constitute almost one-third of its stores. Also, The company opened an average of two new locations daily between 1987 and 2007. Starbucks considers the main representative of “second wave coffee”, initially distinguishing itself from other coffee-serving venues in the US by taste, quality, and customer experience while popularizing darkly roasted coffee.

Since the 2000s, third wave coffee makers have targeted quality-minded coffee drinkers with hand-made coffee based on lighter roasts, while Starbucks nowadays uses automated espresso machines for efficiency and safety reasons. On December 1, 2016, Howard Schultz announced he would resign as CEO effective April 2017 and would replace by Kevin Johnson. Johnson assumed the role of CEO on April 3, 2017.

Why is "The Language of Business" also called Accounting?

What do you understand about International Advertising?