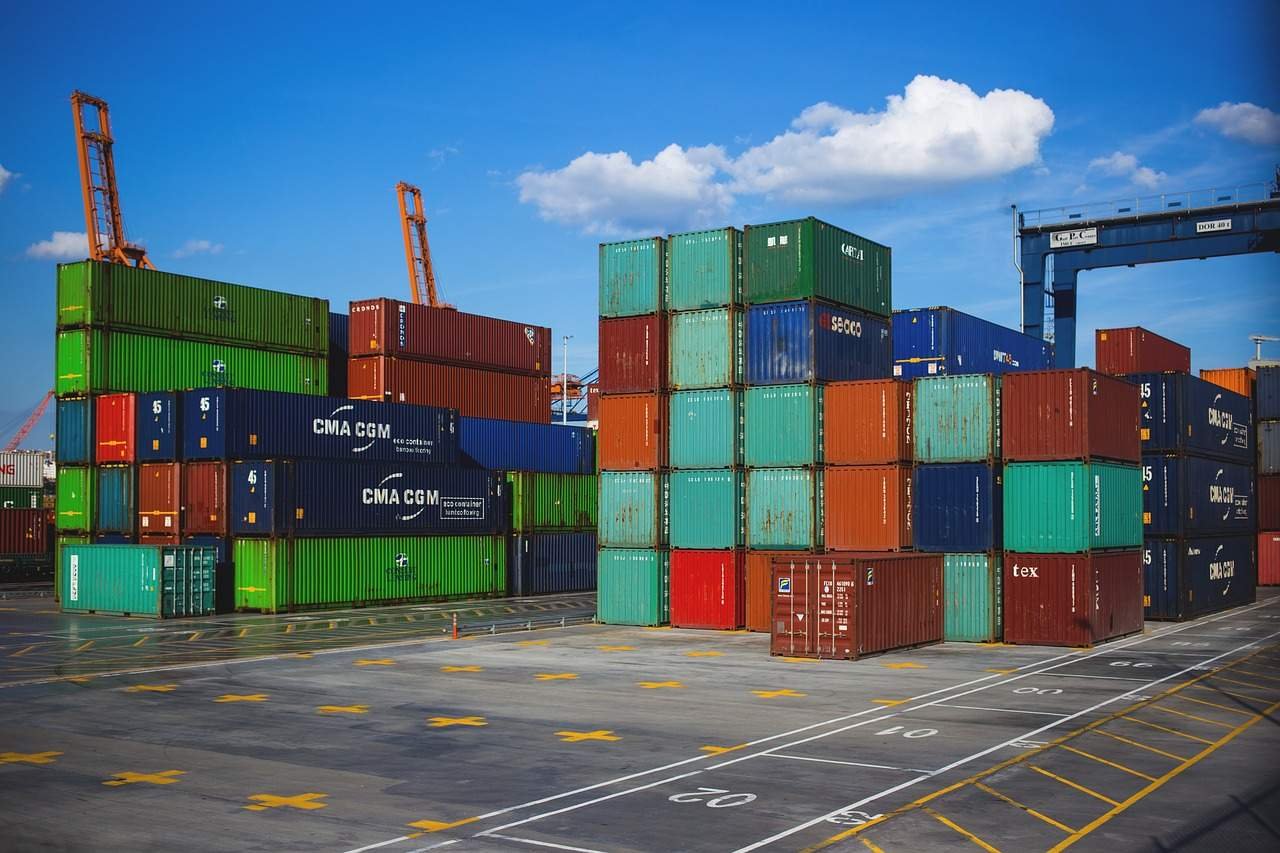 What is Free Trade? Free trade area is a trade policy that does not restrict imports or exports; it is the idea of the free market as applied to international trade. In government, free trade is predominately advocated by political parties that hold right-wing or liberal economic positions, while economically left-wing political parties generally support protectionism, the opposite of free trade. So, what is the discussing topic; Free Trade Area, Short Explain, Advantages and Disadvantages in Free Trade.

The Concept of Study; first Free Trade Area, after Short Explain of Free Trade, then discuss Advantages and Disadvantages in Free Trade.

Free trade: The system in which goods, capital, and labor flow freely between nations, without barriers that could hinder the trade process. Many nations have free trade agreements, like NAFTA (North America Free Trade Agreement, between Canada, the United States, and Mexico) and several international organizations promote free trade between their members. A number of barriers to trade are struck down in a free trade agreement. Taxes, tariffs, and import quotas are all eliminated, as are subsidies, tax breaks, and other forms of support to domestic producers. In the words of Adam Smith:

“After all why the protection in needed just to save the gold from going into the other country. I do not give much importance to it. It is a kind of commodity which is less important than other commodities because goods can serve many other purposes besides purchasing money but money can serve many other purposes besides purchasing goods. If protection is levied, it will divert industries from more advantageous trade to less advantageous trade”.

Free trade area is a designated group of countries that have agreed to eliminate tariffs, quotas and preferences on most (if not all) goods and services traded between them. It can be considered the second stage of economic integration. Countries choose this kind of economic integration form if their economic structures are complementary. If they are competitive, they will choose the customs union.

A group of countries, such as the North American Free Trade Area (Canada, Mexico and the United States), pledged to remove barriers to mutual trade, though not to movements of labor or capital. Each member continues to determine its own commercial relations with non-members so that a free trade area is distinguished from a customs union by the need to prevent the most liberal of its members from providing an open door for imports. This is done by agreeing rules of origin, which set the terms on which goods manufactured outside the area may move from one state to another within it.

The illustration of a Free Trade Area:

Unlike a customs union, members of a free trade area do not have the same policies with respect to non-members, meaning different quotas and customs. To avoid evasion (through re-exportation) the countries use the system of certification of origin most commonly called rules of origin, where there is a requirement for the minimum extent of local material inputs and local transformations adding value to the goods. Goods that don’t cover these minimum requirements are not entitled to the special treatment envisioned in the free trade area provisions.

Cumulation is the relationship between different FTAs regarding the rules of origin sometimes different FTAs supplement each other, in other cases, there is no cross-cumulation between the FTAs. A free trade area is a result of a free trade agreement (a form of trade pact) between two or more countries. Free trade areas and agreements (FTAs) are cascadable to some degree if some countries sign agreement to form free trade area and choose to negotiate together (either as a trade block or as a form of individual members of their FTA) another free trade agreement with some external country (or countries) then the new FTA will consist of the old FTA plus the new country (or countries).

The aim of a free trade area is to so reduce barriers to easy exchange that trade can grow as a result of specialization, the division of labor and most importantly via (the theory and practice of) comparative advantage. The theory of comparative advantage argues that in an unrestricted marketplace (in equilibrium) each source of production will tend to specialize in that activity where it has comparative (rather than absolute) advantage.

The theory argues that the net result will be an increase in income and ultimately wealth and well-being for everyone in the free trade area. However, the theory refers only to aggregate wealth and says nothing about the distribution of wealth. In fact, there may be significant losers, in particular among the recently protected industries with a comparative disadvantage. The proponent of free trade can, however, retort that the gains of the gainers exceed the losses of the losers.

The commercial policy is concerned with whether a country should adopt the policy of free trade or of protection. If the policy of protection of domestic industries is adopted, the question which is faced whether protection should be granted, through imposing tariffs on imports or through the fixation of quota or through licensing of imports. The commercial policy has been the subject of heated discussion since the time of Adam Smith who advocated for free trade and recommended that tariffs should be removed to avail of the advantages of free trade.

Even today, economists are divided over this question of commercial policy. Various arguments have been given for and against free trade. If the policy of protection of domestic industries is adopted, the question is whether for this purpose tariffs should be imposed on imports or quantitative restrictions through quota and licensing be applied. The readers should be knowing that a Bharatiya Janata Party in India has been demanding a policy of ‘Swadeshi’ which in essence means that domestic industries should be pro­tected against low-priced imports of goods from abroad, that is, free trade should not be allowed.

Besides Adam Smith, the other famous classical economist David Ricardo in his famous work “On the Principles of Political Economy and Taxation” also defended free trade to promote effi­ciency and productivity in the economy. Adam Smith and the other earlier economists thought that it pays a country to specialize in the production of those goods it can produce more cheaply than any other country and import those goods it can obtain at less cost or price than it would cost to produce them at home. This means they should specialize according to absolute cost advantage.

However, Ricardo put forward the ‘Theory of Comparative Cost’ where he demonstrated that to obtain benefits from the trade it is not necessary that countries should produce these goods for which their absolute cost of production is the lowest. He proved that it could pay a country to import a good even though it could produce that good at a lower cost if its cost is relatively lower in the production of some other good.

Ricardo’s theory of trade rests on the idea of relative efficiency or comparative cost. Despite the classical arguments for free trade to promote efficiency and well-being of the people, various countries have been following the protectionist policies which militate against free trade. By imposing heavy tariff duties on imports of goods or fixing quotas of imports they have prevented free trade to take place between countries. Several arguments have been given in favor of protection. In what follows we spell out this free trade vs. protection controversy.

But, free trade is opposed on several grounds. The following Disadvantages of Free Trade below are:

TTrading
Find out all about the best forex trading account in Singapore; Forex exchanging suggested the purchasing and selling…