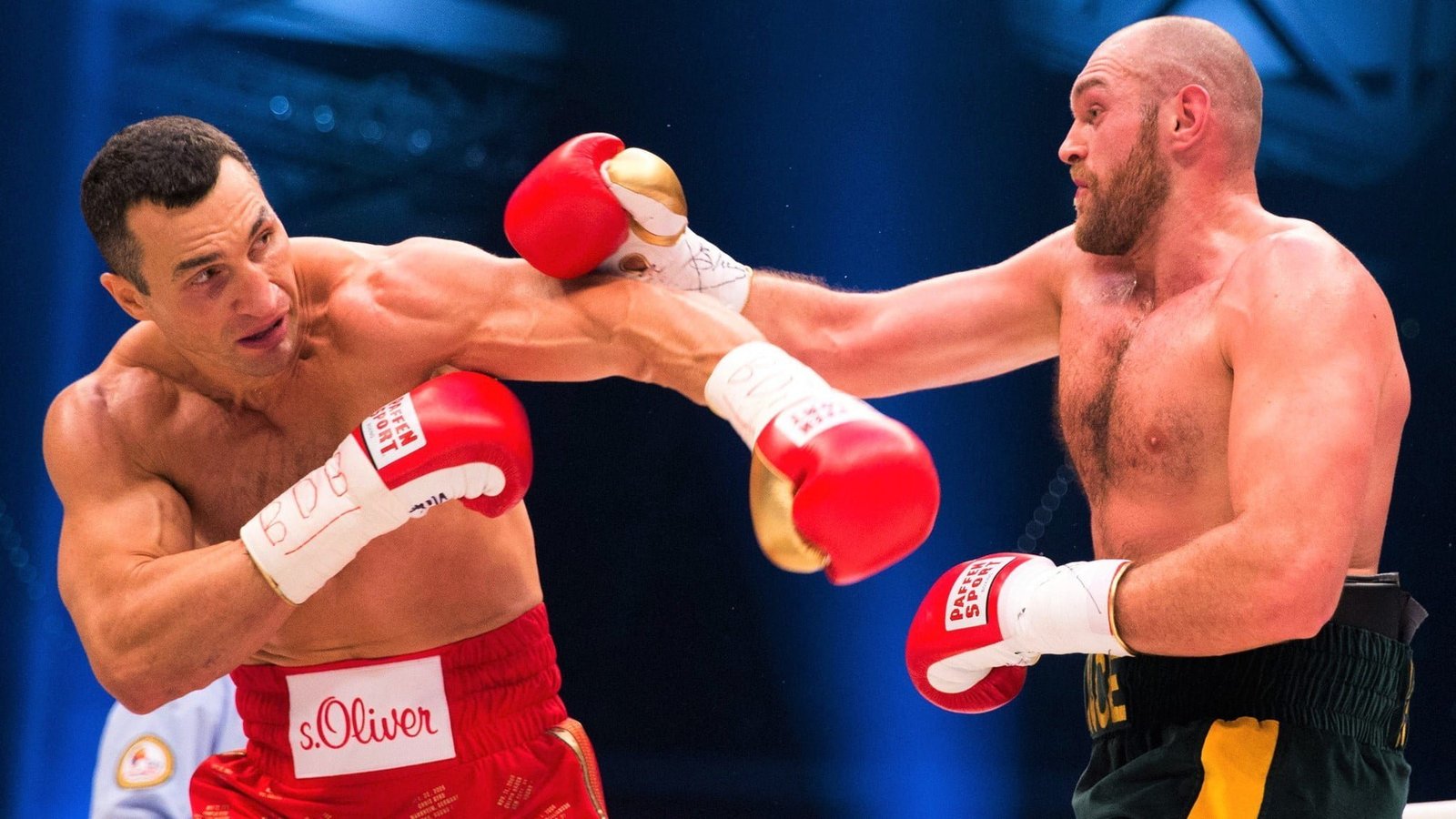 Failure is Not an Option!

Failure Is Not an Option!

They say that ‘impossible’ is a word that the human mind creates. Certain things such as fear, or just the lack of resources, can hold many men and women back from reaching their true potential. Others have it all, and yet, they still cannot get it together. So how do we curb this common problem of failure? Endurance! We must endure this thing called failure and keep pushing through it for as long as we can. Sometimes we will meet our match and learn that something isn’t for us, and in other occasions we will reach success if we just don’t stop plowing through the field. The funny thing about success is that it doesn’t come when you would always like it to come.

Successful people are usually visionaries. They can see the forest through the trees, and they can see the end goal before any of it happens. I remember when I heard Talib Kweli talk about Kanye and how he got started in the rap game. He talked about how he thought Kanye was crazy because he was talking about his second album before he even put out the first one. He found it so interesting that Kanye could just see something that no one else could see at the time. The mind is an interesting thing. How we use it can truly make or break us as we tackle our careers, whether it is for school or the work force.

“Success is not final, failure is not fatal: it is the courage to continue that counts.” ― Winston S. Churchill.

“I can’t give you a sure-fire formula for success, but I can give you a formula for failure: try to please everybody all the time.” ― Herbert Bayard Swope.

But as I continue reading the ‘Uncommon Life’ by Tony Dungy, it makes a valuable point in regards to the concept of failure. We rarely embrace failure, nor do we teach kids how to deal with failure. We assume that we are supposed to be perfect. We think that we have to get the best grade on everything that we do. The moments that we don’t, then we try to execute ourselves verbally and physically. Failure comes. That is life. But, what are you going to do when failure throws a dagger through your shoulder and pins you to the wall? Give up? Because that is what you spent 4 to 12 years in school to do, QUIT!?

Just because life is tough and often filled with roadblocks doesn’t mean those roadblocks have to stop you. Think about when you are driving and you see a roadblock sign. It is usually met with a detour sign showing you another way to go, or you turn around, and you go back to where you began. That is life. If you are not going to make a detour, then you need to go back to the beginning. Learn from those mistakes. Then, improve yourself for the next time.

Also, how much time have you put into this craft before quitting? How many hours did you really put in before you said you were finished? A couple hours? A few days? A few years? And how was your attitude while doing it all? Did you already predict failure before it could happen? Did you go into thinking whatever happens, happens? Instead of claiming your victory? Your words are powerful. We have discussed this before, and I can’t begin to tell you how truthful it is.

Related Posts  10 Reasons Why You're Failing at Life?

But, once again, what do I know? As I write this book, I will tell you honestly that I am not that good of a writer. And some days I trash things grammatically. I have grammar editing applications, and I have friends proofread my writing each and every time (and even with all of that, I will still end up sending out an email blast spelling things wrongly). But does that stop me? NO! There was always a bigger picture to keep my eyes on and I knew people were still being impacted either way. If I don’t write what I am writing, one soul will be lost. One person will quit. One person will lose it all. And yeah, maybe I shouldn’t put that all on me but I do it anyways. So it keeps me motivated to keep writing regardless of how many errors and typos I put out. Eventually, I will get it right. If I don’t, then I will keep trying! But I won’t let the trees shadow the forest. There is an end goal in mind and I won’t be defeated.

So I say this… Failure is not an option you want, but it can definitely happen! Create a new path, take a detour, start over, and get on it again! Take a break. For a day, month, or maybe even a few years. But if it is still on your heart then I suggest you try again. After you do that then you can bow out gracefully. But you didn’t fail. You accepted the challenge, and the outcome wasn’t the most favorable. But you probably did something that many were afraid to do. So tell your story. Teach others where you went wrong. Help others get through the forest with the map of failures that you have created to light your path.

Fear is Killing You!