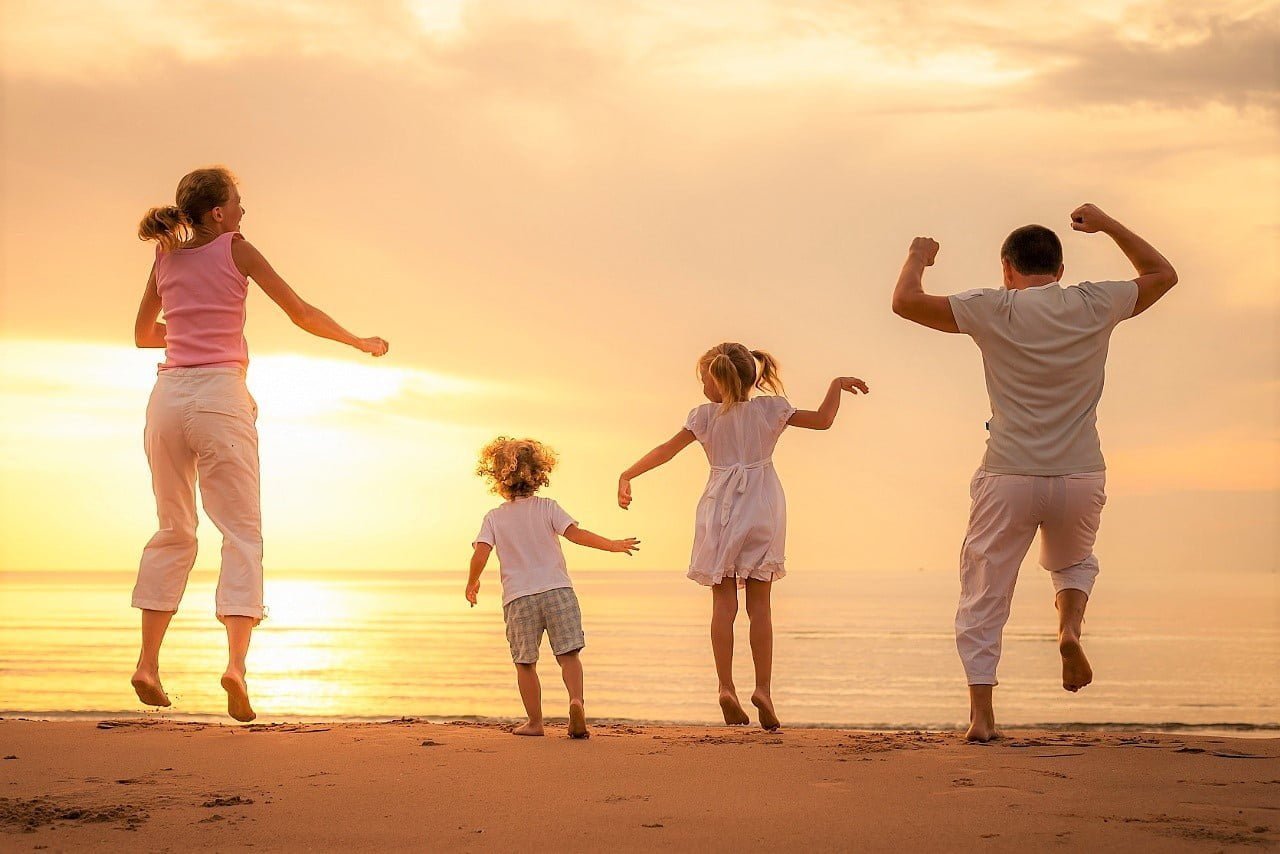 Motivational and Inspiring 5 Short Stories About Life; When life has got you in a slump, turn to these inspirational short stories. Not only is reading them like getting an internet hug for the soul, but they just may spark an idea or a change in you for the better. Read on and get ready how to keep a smile yourself.

Here is the article to explain, 5 best Short Story for Life – Motivational and Inspiring.

The following few Motivational and Inspiring Short Stories below are;

1. Everyone Has a Story in Life

A 24-year-old boy seeing out from the train’s window shouted…!

“Dad, look the trees are going behind!”
Dad smiled and a young couple sitting nearby; looked at the 24-year old’s childish behavior with pity, suddenly he again exclaimed…

“Dad, look the clouds are running with us!”

The couple couldn’t resist and said to the old man…!

“Why don’t you take your son to a good doctor?” The old man smiled and said…“I did and we are just coming from the hospital, my son was blind from birth, he just got his eyes today.”

Every single person on the planet has a story. Don’t judge people before you truly know them. The truth might surprise you.

2. Shake off Your Problems

A man’s favorite donkey falls into a deep precipice. He can’t pull it out no matter how hard he tries. He, therefore, decides to bury it alive.

Failure is Not an Option!

The soil pore onto the donkey from above. The donkey feels the load, shakes it off, and steps on it. More soil pours.

It shakes it off and steps up. The more the load was poured, the higher it rose. By noon, the donkey was grazing in green pastures.

After much shaking off (of problems) And stepping up (learning from them), One will graze in GREEN PASTURES.

As a man was passing the elephants, he suddenly stopped, confused by the fact that these huge creatures were being held by only a small rope tied to their front leg. No chains, no cages. It was obvious that the elephants could, at any time, break away from their bonds but for some reason, they did not.

He saw a trainer nearby and asked why these animals just stood there and made no attempt to getaway. “Well,” the trainer said, “when they are very young and much smaller we use the same size rope to tie them, and, at that age, it’s enough to hold them. As they grow up, they condition to believe they cannot break away. They believe the rope can still hold them, so they never try to break free.”

The man was amazed. These animals could at any time break free from their bonds but because they believed they couldn’t, they were stuck right where they were.

Like the elephants, how many of us go through life hanging onto a belief that we cannot do something, simply because we failed at it once before?

Failure is part of learning; we should never give up the struggle in life. This is the best Inspiring Short Stories.

Once upon a time a daughter complained to her father that her life was miserable and that she didn’t know how she was going to make it. She was tired of fighting and struggling all the time. It seemed just as one problem was solved, another one soon followed.

Her father, a chef, took her to the kitchen. He filled three pots with water and placed each on a high fire. Once the three pots began to boil, he placed potatoes in one pot, eggs in the second pot, and ground coffee beans in the third pot.

He then let them sit and boil, without saying a word to his daughter. The daughter moaned and impatiently waited, wondering what he was doing.

He then ladled the coffee out and placed it in a cup. Turning to her he asked. “Daughter, what do you see?”

“Look closer,” he said, “and touch the potatoes.” She did and noted that they were soft. He then asked her to take an egg and break it. After pulling off the shell, she observed the hard-boiled egg. Finally, he asked her to sip the coffee. Its rich aroma brought a smile to her face.

“Father, what does this mean?” she asked.

He then explained that the potatoes, the eggs and coffee beans had each faced the same adversity– the boiling water.

However, each one reacted differently.

The potato went in strong, hard, and unrelenting, but in boiling water, it became soft and weak.

The egg was fragile, with the thin outer shell protecting its liquid interior until it was put in the boiling water. Then the inside of the egg became hard.

However, the ground coffee beans were unique. After they were exposed to the boiling water, they changed the water and created something new.

“Which are you,” he asked his daughter. “When adversity knocks on your door, how do you respond? Are you a potato, an egg, or a coffee bean? “

Which one are you?

In the days when an ice cream sundae cost much less, a 10-year-old boy entered a hotel coffee shop and sat at a table. A waitress put a glass of water in front of him.

“How much is an ice cream sundae?”

The little boy pulled his hand out of his pocket and studied a number of coins in it.

“How much is a dish of plain ice cream?” he inquired. Some people were now waiting for a table and the waitress was a bit impatient.

The little boy again counted the coins. “I’ll have the plain ice cream,” he said.

When the waitress came back, she began wiping down the table and then swallowed hard at what she saw.

There, placed neatly beside the empty dish, were 15 cents – her tip.