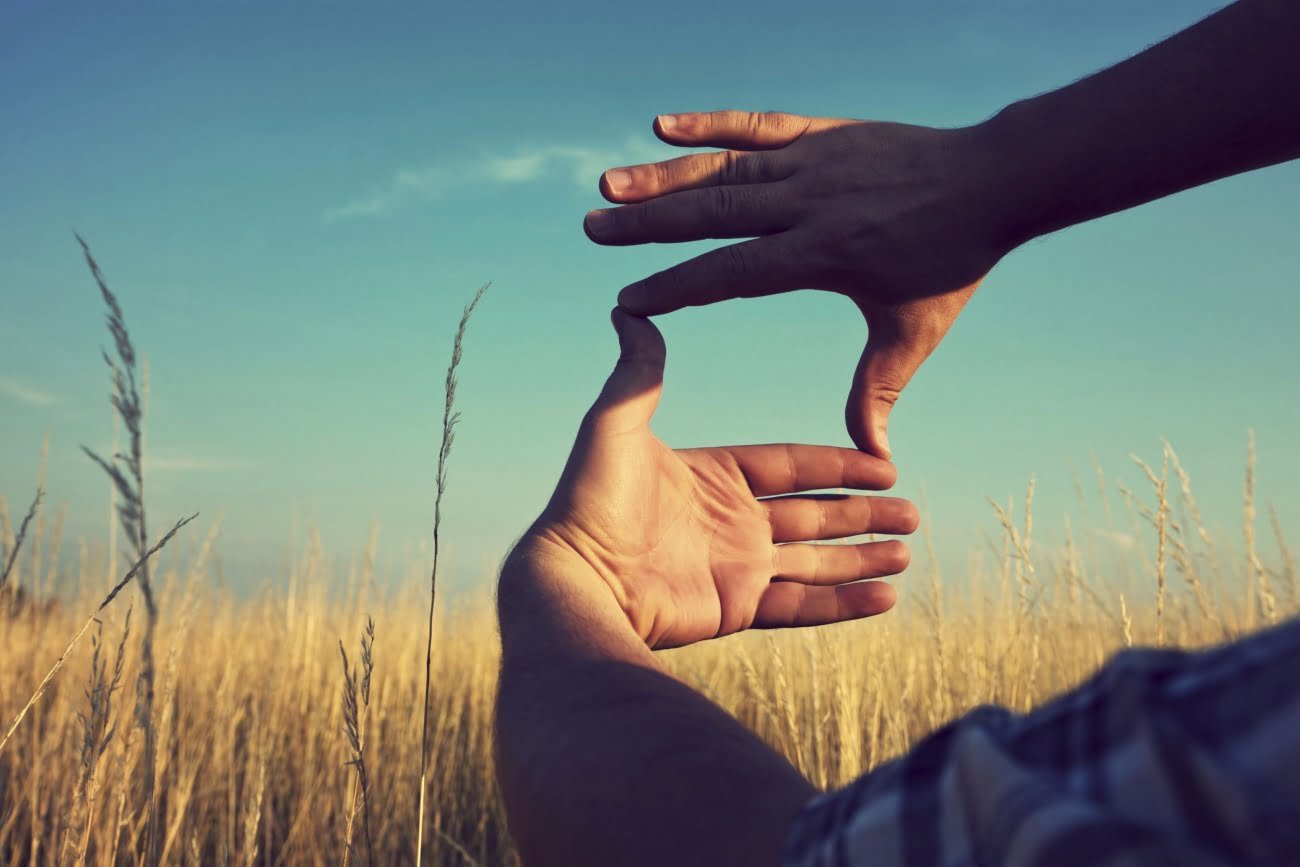 Motivational Short Stories for Business; 4 best Short Story of Motivational for Start Business. Succeeding in business is no easy feat. It’s too easy to let business knock you down. Instead of throwing in the towel when there is a business problem, pick yourself back up, buckle down, and get to work.

These motivational stories prove that with a little hard work, any amount of business success is possible.

Once, there was an older man, who was broke, living in a tiny house and owned a beat up car. He was living off of $99 social security checks. At 65 years of age, he decide things had to change. So he thought about what he had to offer. His friends raved about his chicken recipe. He decided that this was his best shot at making a change.

Old man left Kentucky and traveled to different states to try to sell his recipe. He told restaurant owners that he had a mouthwatering chicken recipe. He offered the recipe to them for free, just asking for a small percentage on the items sold. Sounds like a good deal, right?

Unfortunately, not to most of the restaurants. He heard NO over 1000 times. Even after all of those rejections, he didn’t give up. He believed his chicken recipe was something special. He got rejected 1009 times before he heard his first yes.

Remember, never give up and always believe in yourself in spite of rejection.

2. The Obstacle in our Path – Thanh_Min:

This Short Story written by Thanh_Min; There once was a very wealthy and curious king. This king had a huge boulder placed in the middle of a road. Then he hid nearby to see if anyone would try to remove the gigantic rock from the road.

The first people to pass by were some of the king’s wealthiest merchants and courtiers. Rather than moving it, they simply walked around it. A few loudly blamed the King for not maintaining the roads. Not one of them tried to move the boulder.

Finally, a peasant came along. His arms were full of vegetables. When he got near the boulder, rather than simply walking around it as the others had, the peasant put down his load and tried to move the stone to the side of the road. It took a lot of effort but he finally succeeded.

The peasant gathered up his load and was ready to go on his way when he say a purse lying in the road where the boulder had been. The peasant opened the purse. The purse was stuffed full of gold coins and a note from the king. The king’s note said the purse’s gold was a reward for moving the boulder from the road.

The king showed the peasant what many of us never understand: every obstacle presents an opportunity to improve our condition.

Related Posts  Failure is Not an Option!

A popular speaker started off a seminar by holding up a $20 bill. A crowd of 200 had gathered to hear him speak. He asked, “Who would like this $20 bill?”

He then asked, “Who still wants it?”

All 200 hands were still raised.

“Well,” he replied, “What if I do this?” Then he dropped the bill on the ground and stomped on it with his shoes.

He picked it up, and showed it to the crowd. The bill was all crumpled and dirty.

“Now who still wants it?”

All the hands still went up.

“My friends, I have just showed you a very important lesson. No matter what I did to the money, you still wanted it because it did not decrease in value. It was still worth $20. Many times in our lives, life crumples us and grinds us into the dirt. We make bad decisions or deal with poor circumstances. We feel worthless. But no matter what has happened or what will happen, you will never lose your value. You are special – Don’t ever forget it!

Imagine you had a bank account that deposited $86,400 each morning. The account carries over no balance from day to day, allows you to keep no cash balance, and every evening cancels whatever part of the amount you had failed to use during the day. What would you do? Draw out every dollar each day!

Related Posts  How To Make Your Small Business Stand Out? Many Ways You Can Try IT!

We all have such a bank. Its name is Time. Every morning, it credits you with 86,400 seconds. Every night it writes off, as lost, whatever time you have failed to use wisely. It carries over no balance from day to day. It allows no overdraft so you can’t borrow against yourself or use more time than you have. Each day, the account starts fresh. Each night, it destroys an unused time. If you fail to use the day’s deposits, it’s your loss and you can’t appeal to get it back.

There is never any borrowing time. You can’t take a loan out on your time or against someone else’s. The time you have is the time you have and that is that. Time management is yours to decide how you spend the time, just as with money you decide how you spend the money. It is never the case of us not having enough time to do things, but the case of whether we want to do them and where they fall in our priorities.