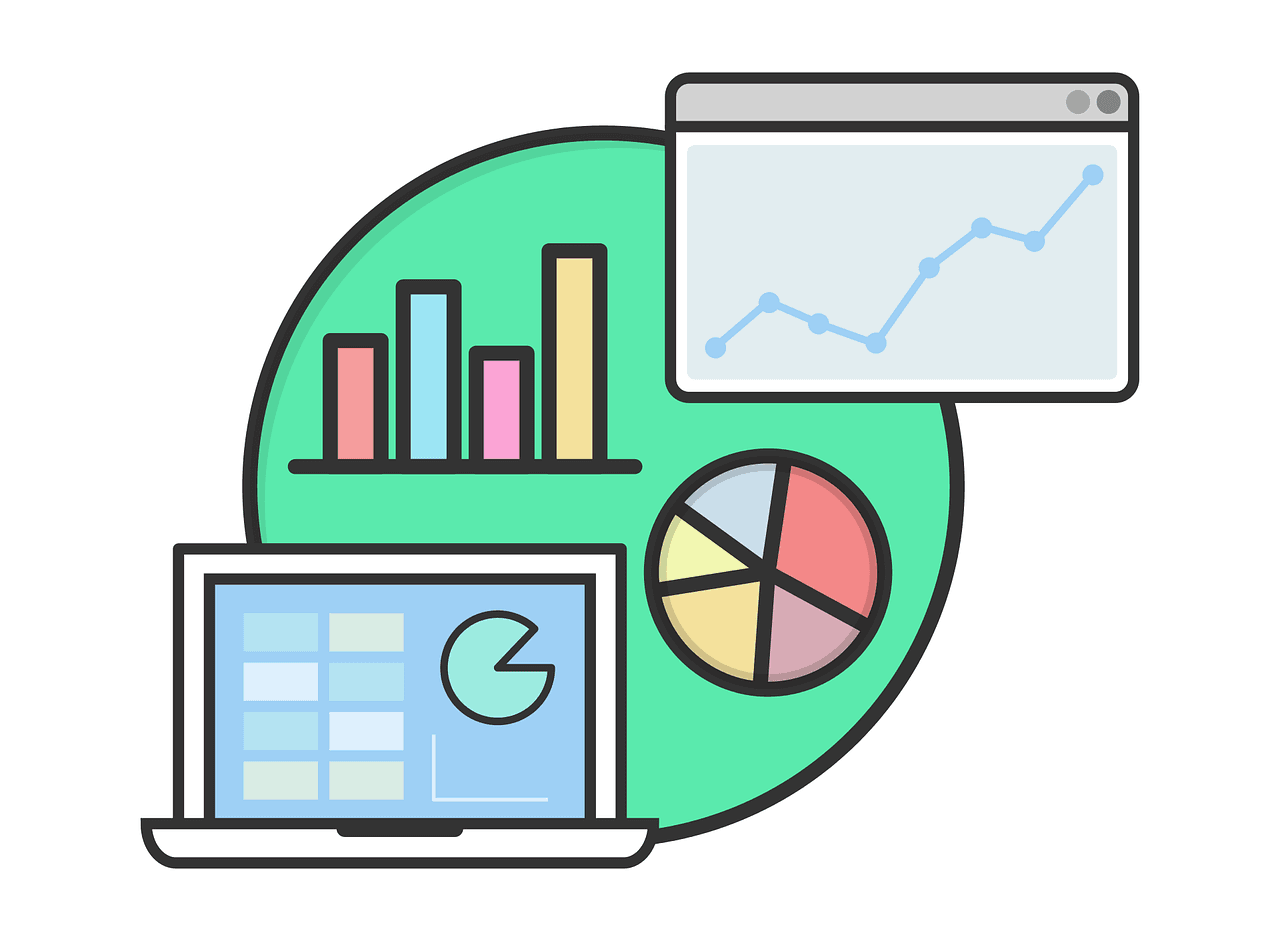 Home Management Content Controlling What are the Essentials of Effective Control System?
CControlling

Essentials of Effective Control System; Control is necessary for every organization to ensure that everything is going properly. Every manager, therefore, should have an effective and adequate control system to assist him in making sure that events conform to plans. However, control does not work automatically, but it requires a certain design. While the basic, principles involved in designing a control system in organizations may be universal; the actual system in an organization requires some specific design.

Here are explained; the Essentials of Effective Control System.

Controls at every level focus on inputs, processes, and outputs. Control is a continuous process. It is an integral part of management. It’s a concern with monitoring and evaluating performance so as to obtain the best results from managerial efforts. It ensures work accomplishment according to plans. It’s also the process of guiding and supervising the events in the organization. What is the Importance of Controlling? with their Steps.

In this tailoring of the Control system, there are certain requirements, which should keep in mind.

All control systems and techniques should reflect the jobs they are to perform. There may be several control techniques, which have general applicability, such as, budgeting, costing, etc. However, it should not assume that these might utilize in all situations. The managers should choose an appropriate tool for control, which helps him in controlling actions according to plans.

Control should be forward-looking. Though many of the controls are instantaneous, they must focus attention as to how future actions can be confirmed with plans. In fact, the control system should be such that it provides aid in the planning process. This is done in two ways: it draws situations where new planning is needed, and it provides some of the data upon which plans can base.

What is Controlling? Introduction, Meaning, and Definition

The success of a thermostat lies in the fact that it points the deviation promptly and takes corrective actions immediately. Similarly, an ideal control system detects deviations promptly arid informs the manager concerned to take timely actions. This is done by designing good appraisal and information systems.

Pointing out Exceptions at Critical Points:

Control should point exception at critical points and suggest whether an action is to take for deviations or not Some deviations in the organizations have any impact while others, though very little in quantity may have great significance. Thus, the control system should provide information for critical point control and control on exception.

The critical point control stresses that effective control requires attention to those factors critical to appraising performance against an individual plan. The control on exception requires that a manager should take corrective action when there is an exceptional deviation. The more a manager concentrates his control efforts on exceptions, the more efficient will be the results of his control.

The control should be objective, definite, and determinable in a clear and positive way. The standards of measurement should quantify as far as possible. If they are not quantifiable, such as training effectiveness, etc. they must be determinable and verifiable. If the performance standard and measurement is not easily determinable, many subjective elements enter into the process, which catches the controller and controlled on wrong tooting.

Control system should be flexible so that it remains workable in the case of changed plans, unforeseen circumstances, or outright failures. As Geotz has remarked, a control system should report such failures and should contain sufficient elements of flexibility to maintain managerial control of operations despite such failures. Having alternative plans for various probable situations can provide much flexibility in control. In fact, flexible control is normally achieving through flexible plans.

Control should be economical and must be worth its costs. The economy is relative since the benefits vary with the importance of the activity the size of the operation, the expense that might incur in the absence of control and the contribution the control system can make. The economy of a control system will depend a great deal on the manager’s selecting for control only critical factors in areas important to him.

Control system must be simple and understandable so that all managers can use it effectively. Control techniques which are complicated such as complex mathematical formulae, charts, graphs, advanced statistical methods, and other techniques fail to communicate the meaning of their control data to the managers who use them. Effective control requires consistency with the position, operational responsibility, ability to understand, and needs of the individuals concerned.

Sometimes, they may even tend to deprive the people in the organizations one of man’s basic needs – a sense of powerful and worthwhile accomplishment The design of control system should be such that aims at motivating people by fulfilling their needs.

What is the Concept of Corporate Planning?

Thus, in every area of control, it is not enough to know that things are going wrong unless it is known wherein the organization structure the deviations are occurring. This enables managers to fix up the responsibility and to take corrective actions.