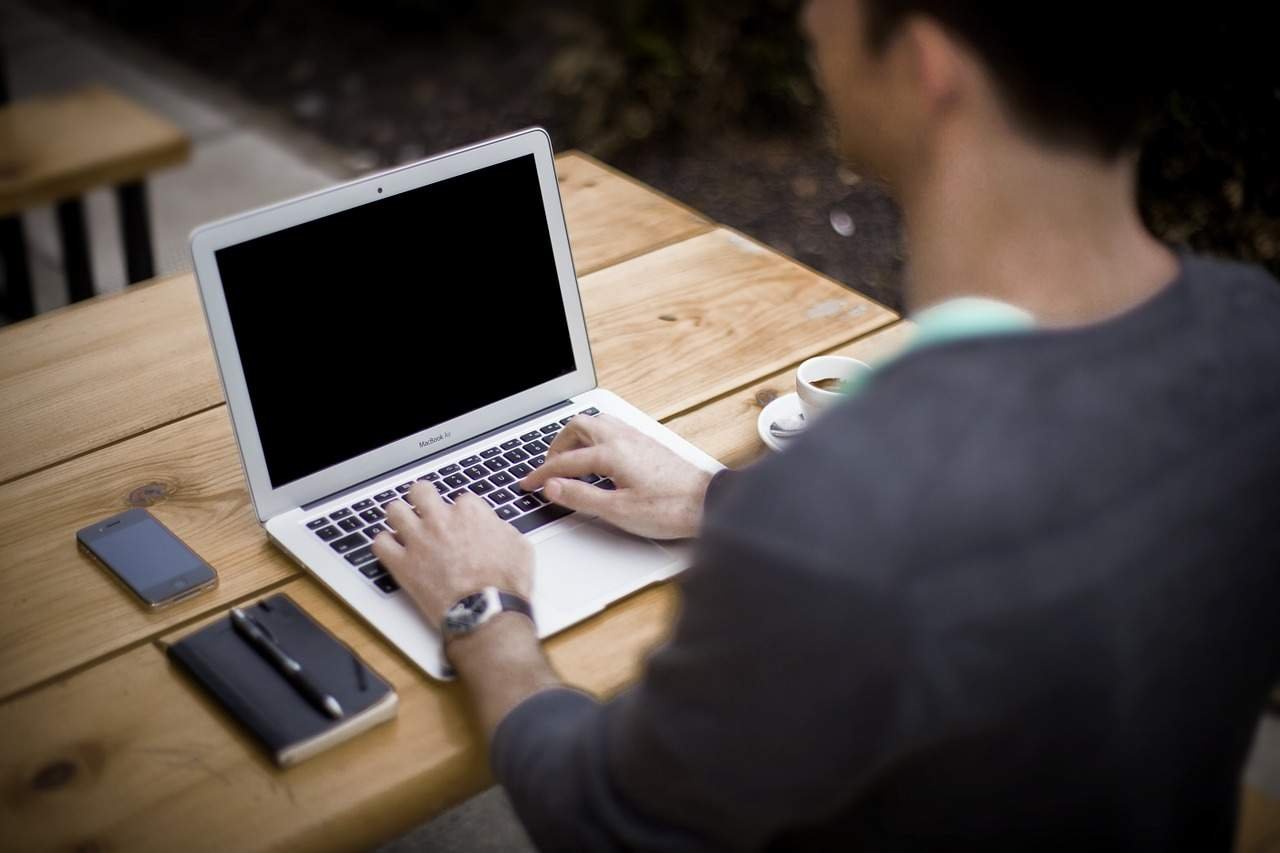 Control is any process that guides activity towards some predetermined goals. Process of Controlling along with Benefits and Exception of Management. Thus control can apply in any field such as price control, distribution control, pollution control, etc. However, control as an element of management process can define as the process of analyzing whether actions are taking as plan and taking corrective actions to make these to conform to planning.

Contents:
1. Here are explain; What is the Process of Controlling?
1.1. Their ingredients:
1.2. What is Benefits or Management by exception?
1.2.1. Important Points:

Here are explain; What is the Process of Controlling?

Controlling as a management function involves the following steps;

Standards are the plans or the targets which have to achieve in the course of business function. They can also call the criterions for judging the performance. Standards generally are classifying into two:

It can measure only by;

Comparison of actual and standard performance:

The managers have to exercise control by exception. He has to find out those deviations which are critical and important for the business. Minor deviations have to ignore. Major deviations like the replacement of machinery, an appointment of workers, quality of raw material, the rate of profits, etc. should look upon consciously.

Therefore it is said,

“If a manager controls everything, he ends up controlling nothing.”

For example, if stationery charges increase by a minor 5 to 10%, it can call as a minor deviation. On the other hand, if monthly production decreases continuously, it’s called the major deviation.

Once the deviation is identifying, a manager has to think about the various cause which has led to a deviation.

The causes can be;

Once the causes and extent of deviation are known, the manager has to detect those errors and take remedial measures for it. There are two alternatives here;

An exception of Management and Controlling:

One of the most important ways of tailoring controls for efficiency and effectiveness is to make sure that they are designed to point out exception. In other words, by concentrating on exceptions from planned performance, controls based on the time-honored exception principles allow managers to detect those places: where their attention’s require and should give.

Thus it can observe that management by exception is inseparable from other management essentials in many ways. However, the major difference lies in the fact that the superior’s attention’s draw only in the case of exceptional differences between planned performance and actual performance. In other cases, the subordinate manager takes decisions. However, what is-exceptional requires the completion of the whole process.

The Shining Star of Losers Everywhere (2016)

What is Benefits or Management by exception?

There are various areas where percepts of management by exception are using such as statistical control of product quality, economic order quantities and order points for control of inventories and supplies, break-even points for determining operating, levels, trends in ratios of indirect to direct labour used in apportioning overhead, attitude surveys for gauging employee morale, etc.

The use of management by exception is prevalent because of the following factors:

What are the Features of Controlling Functions?

Relationship Between Controlling and Planning