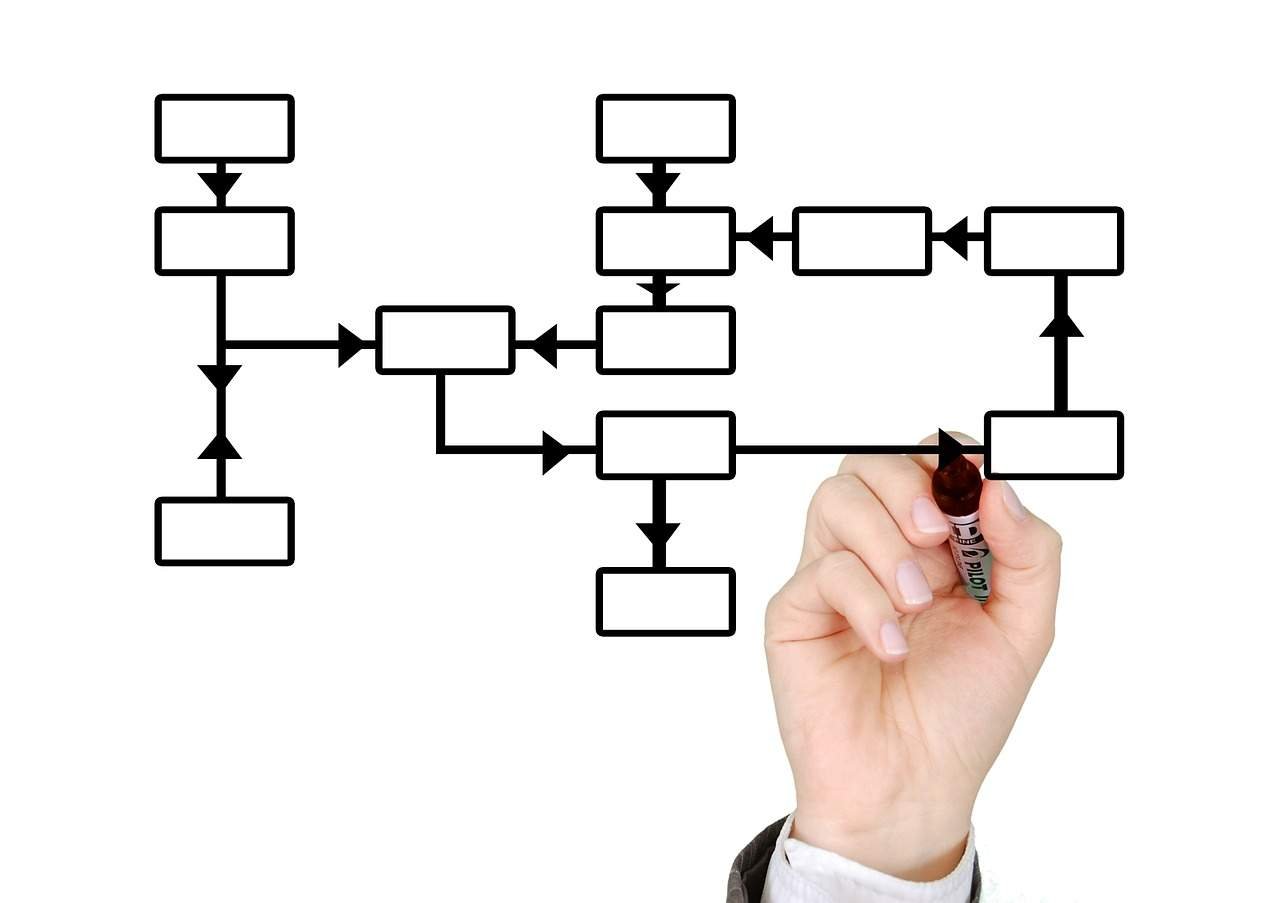 What are the Features of Controlling Functions?

Features of Controlling Functions; Controlling is the last function of the management process which is performed after planning, organizing, staffing and directing. On the other hand, management control means the process to be adopted in order to complete the function of controlling.

Here are explain; What are the Features of Controlling Functions?

Following are the characteristics of controlling functions of management

Controlling has got two basic Process of Controlling:

Also, know about; What is Controlling?

Controlling consists of verifying whether everything occurs in conformities with the plans adopted, instructions issued and principles established. Control ensures that there is effective and efficient utilization of organizational resources so as to achieve the planned goals. Controlling measures the deviation of actual performance from the standard performance discovers the causes of such deviations and helps in taking corrective actions.

What does Cash Flow Statements mean? Introduction, Meaning, and Definition

Lets reading Definitions about Controlling; According to Brech,

“Controlling is a systematic exercise which is called as a process of checking actual performance against the standards or plans with a view to ensuring adequate progress and also recording such experience as is gained as a contribution to possible future needs.”

“Control consists of verifying whether everything occurs in conformity with the plan adopted, the instructions issued, and the principles”.

Features of controlling could describe in the following analytical manner:

The unique feature of control is that it is the “central-tendency point” in the performance of managerial functions i.e. a point where all other managerial functions come together and unite with one another. This is so because, while contemplating corrective action, sometimes it might be necessary to modify plans or effect changes in the organizational setting. At some other times, changes in the staffing procedures and practices might be thought fit by management for remedial reasons.

While at some junctures, management might plan to effect changes in the directing techniques of leadership, supervision or motivation, to bring performance on the right track. That is to say, that the remedial action comprised in the controlling process might embrace one or more managerial functions. Hence, controlling is designated as the central tendency point, in management theory.

Learn What? Study of Accounting Concept and Conventions!

Other Features of Controlling:

Some important basic features of controlling could state as under;

The significances of the controlling function in an organization are as follows:

The defects or boundaries of controlling are as following:

What is Controlling? Introduction, Meaning, and Definition

CControlling
Importance of Controlling; Controlling is the process of assuring the performance as per standard. It is the comparison…
CControlling
Scope of Control; Control ensures that there is effective and efficient utilization of organizational resources so as to…
CControlling
Essentials of Effective Control System; Control is necessary for every organization to ensure that everything is going properly.…