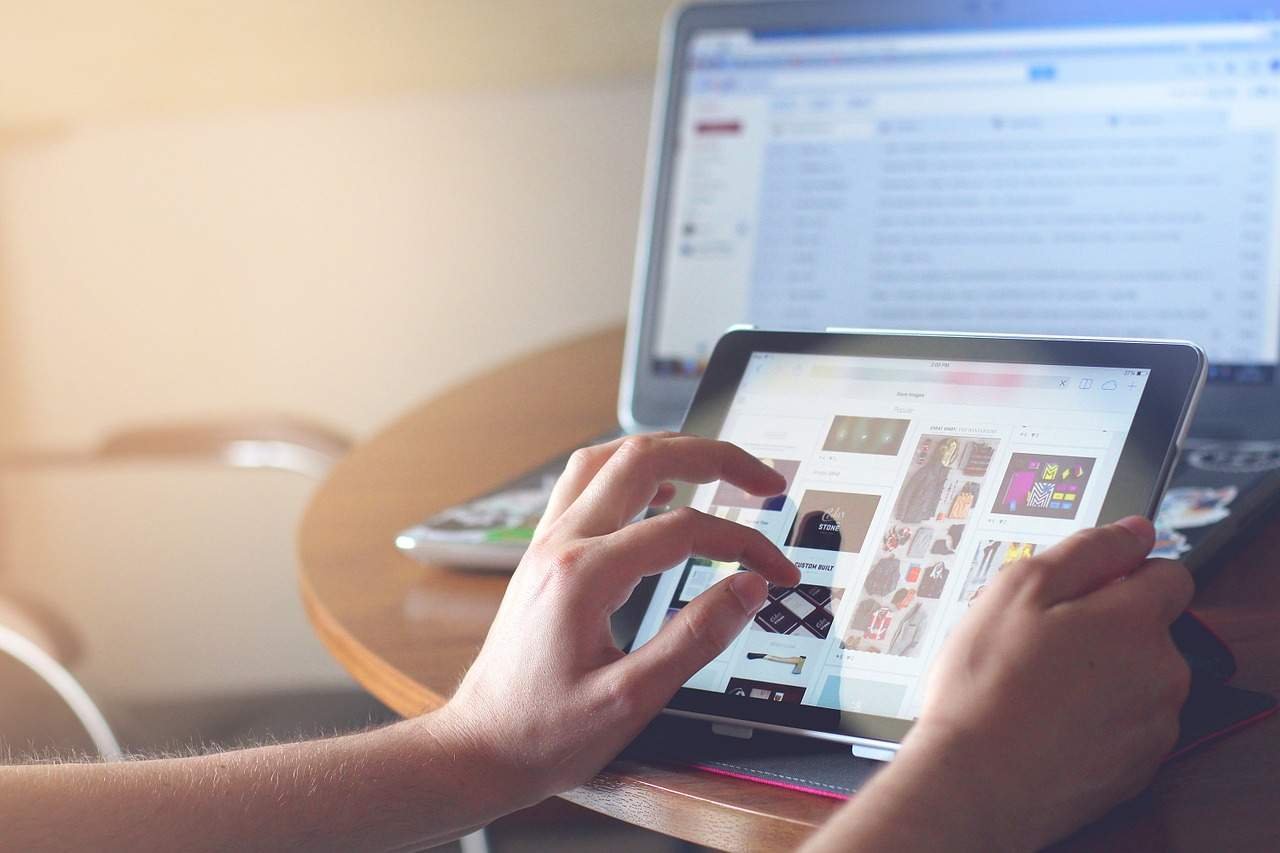 Dell SWOT Analysis; This case study is explained their SWOT Analysis and Marketing Opportunities for Dell. Dell is an American multinational computer technology company based in Round Rock, Texas, United States, that develops, sells, repairs, and supports computers and related products and services. In 1983, 18-year-old Michael Dell left college to work full-time for the company he founded as a freshman, providing hard-drive upgrades to corporate customers.

This Case Study is explained, what is the Dell SWOT Analysis?

In a year’s time, Dell’s venture had $6 million in annual sales. In 1985, Dell changed his strategy to begin offering built-to-order computers. That year, the company generated $70 million in sales. Five years later, revenues had climbed to $500 million, and by the end of 2000, Dell’s revenues had topped an astounding $25 billion. Dell Social Business Strategy for Case Study!

The meteoric rise of Dell Computers was largely due to innovations in supply chain and manufacturing, but also due to the implementation of a novel distribution strategy. By carefully analyzing and making strategic changes in the personal computer value chain, and by seizing on emerging market trends, Dell Inc. grew to dominate the PC market in less time than it takes many companies to launch their first product.

The following swot Analysis of Dell below are;

First Dell SWOT Analysis of Strengths; According to Dell.com, Dell incorporation announces itself as the world’s leading computer company. Dell is the World’s largest PC maker. Started with the capital of $1000 as in the current stage it has collected $2.478billion net income in 2009. For the last couple of years, Dell has taken its position as a market leader. Dell’s brands are one of the well known and renowned brands in the World. Dell avoids the intermediaries and supplies product directly to the end users. It uses Customer Relationship Management approaches with information and technology to collect data on its loyal customers.

So that a customer selects a particular PC model, then it goes for to add items according to customer’s choice and upgrades until the PC is fitted out to the customer’s own specification. The components which are used to make a computer ready are made by suppliers, never by Dell. PC’s are fitted by using comparatively cheap labor. You can even keep track of your delivery by contacting customer services. When the goods became ready it will reach among the customer by courier.

Second Dell SWOT Analysis of Weaknesses; Dell has huge varieties of products and components made by different suppliers and different countries. So sometimes it faces unexpected problems caused by the different component which is used for the products. It is a minor case which happened in 2004. Dell had to recall 4.4 million laptop adaptors because of a fear that they could overheat, causing electric shocks or fires. The main weak point of Dell is that it doesn’t manufacture the product.

It depends upon other manufacturer and it buys the product from the supplier and assembles the product as per customer’s choice and desires. So dependability is the main weak point we find in a case study of dell incorporation. Dell buys its component from the selected hi-tech component manufacturer. So sometimes the manufacturer or supplier who supplies for Dell stop manufacturing, Dell has to bear the huge loss on its overall sales.

Third Dell SWOT Analysis of Opportunities; When Michael Dell was replaced by the post of the chief executive officer by Kevin Rollins in 2004 the company had got new blood, management, vision, and new strategy. That could lead the organization into a new even more profitable period. Dell is chasing the diversification strategy by developing a lot of new products to its range.

It also provides multiple facilities to its customer such as three in one, two in one, for example, getting computer peripherals when buying a Dell PC. It also produces non-computing goods such as iPod and other electronic brands. Therefore the non-computing goods of Dell compete against others.

Pursuing a diversification strategy Dell can find out new markets and customers in order to sell its mass products. Dell develops low-cost price customers in order to sell its retailers all over the world. The produced PCs are unbranded and they should not be known as being Dell when the customer makes the purchase. Rebranding and rebadging for retailers, although a departure for Dell, gives the company new market segments to attack with the associated marketing costs.

Finally Dell SWOT Analysis of Threats; The biggest threat for Dell incorporation is the competition in the existing global PC market. Well reputed companies like IBM, COMPAQ also adopting the same kind of marketing strategies, so in the current global market of PC compete with the same kind of product is an emerging challenge for dell incorporation.

Dell’s commitment to customer value, to our team, to being direct, to operating responsibly and, ultimately, to winning continues to differentiate us from other companies. The Background section provides critical information and history of Dell’s business world. Economic factors; The recession slows down consumer spending and disposable income reduces. Dell Inc. addresses these issues in many ways. It manages weaknesses and threats to create a positive outcome.

When Michael Dell was replaced by the post of the chief executive officer by Kevin Rollins in 2004 the company had got new blood, new management, vision, and strategy. That could lead the organization into a new even more profitable period. Marketing opportunities for dell could be a new market overseas with a new product.

Dell can grab the market by researching on changing the perception of customer towards technological product. Dell is chasing the diversification strategy by developing a lot of new products to its range. It also provides multiple facilities to its customer such as three in one, two in one, for example, getting computer peripherals when buying a Dell PC.

It also produces non-computing goods such as iPod and other electronic brands. Therefore the non-computing goods or Dell compete against others. Pursuing a diversification strategy Dell can find out new markets and customers in order to sell its mass products.

Mission and Strategies of Dell:

Dell’s mission is “To the most successful computer company in the world at delivering the best customer experience in markets we serve. In doing so, Dell will meet customer expectations of the highest quality, leading technology, competitive pricing, individual and company accountability, best in class service and support, flexible customization capability, superior corporate citizenship, financial stability”.

Dell’s own corporate website defines its global strategy as, “Our global strategy is to be the premier provider of products and services including those that customer requires to build their information technology and Internet infrastructures”.

CCase Studies
Learn and Analysis, Discuss Case Study for The Magic of Ford! In 1903, in a small wagon shop…