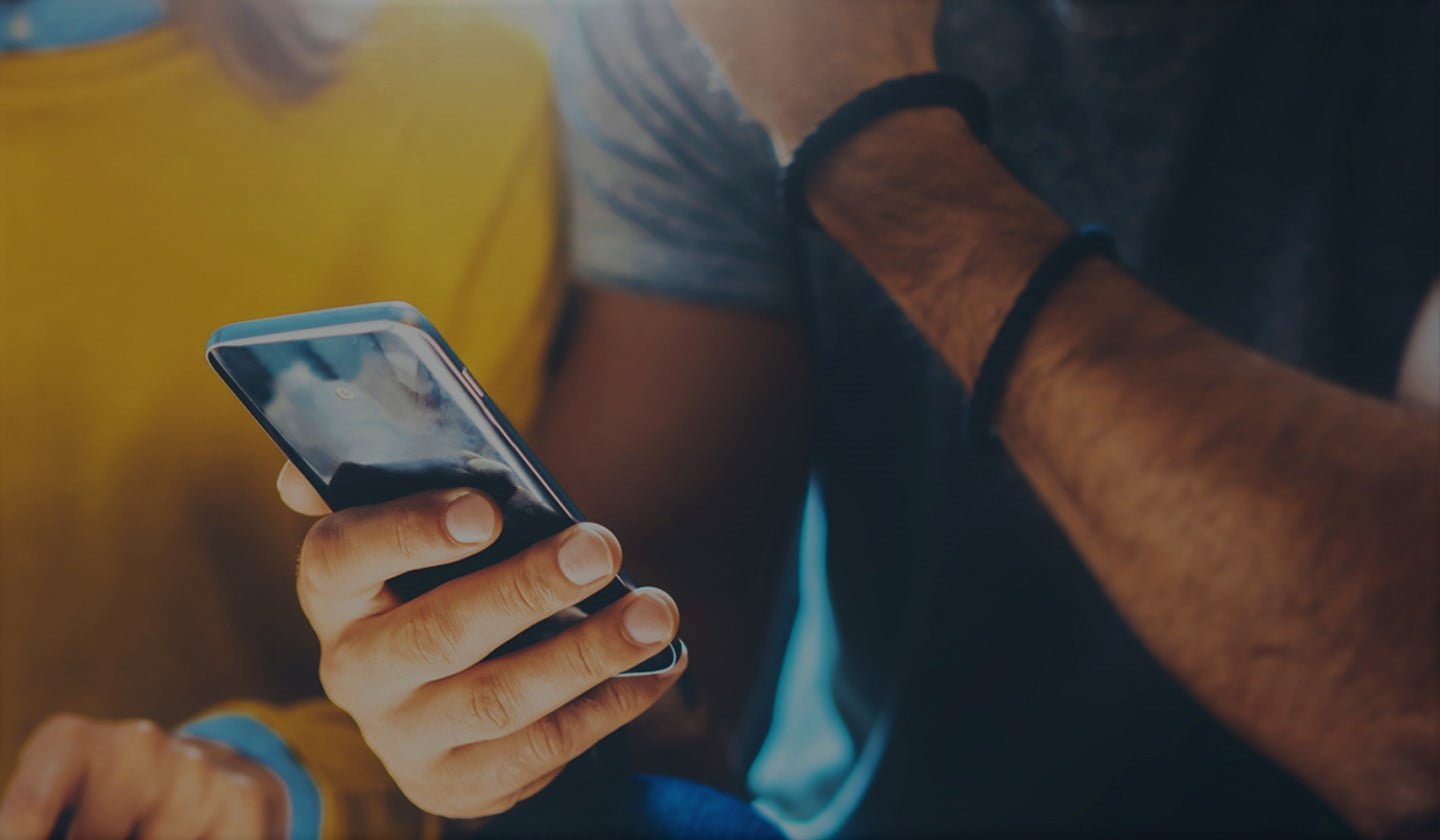 Home Business Content Advertisement How to Explain the concept of International Advertising?
AAdvertisement

How to Explain the concept of International Advertising?

International Advertising, generally speaking, is the promotion of goods, services, companies, and ideas, usually in more than one country performed by an identified sponsor. This article explains about Concept of International Advertising deeply discussion. Marketers see advertising as part of an overall promotional strategy. Other components of the promotional mix include publicity, public relations, personal selling, and sales promotion.

Study and Learn, the Concept of International Advertising.

It can view as a communication process that takes place in multiple cultures that differ in terms of values, communication styles, and consumption patterns. It is also a business activity involving advertisers and advertising agencies that create ads and buy media in different countries. The total of these activities constitutes a worldwide industry that is growing in importance. International advertising is also a major force that both reflects social values and propagates certain values worldwide.

It requires dissemination of a commercial message to target audiences in more than one country. Target audiences vary from country to country in terms of how they perceive or interpret symbols or stimuli; respond to humor or emotional appeals, as well as in levels of literacy and languages are spoken. How the advertising function is organized also varies.

What is International Advertising? Introduction and Meaning

The international communication process involves using the entire promotional mix to communicate with the final consumer. First, the appropriate message is determining the target audience by the advertiser. Next, the international sponsor (sender), usually representing by an advertising agency, encodes a message into words and images.

The message is then translating into the language of the target market and transmitting through a channel of media channels to the audience who then decodes and reacts to the message. Cultural barriers may hamper the effective transmission of the message at each stage in the process and result in miscommunication.

Art direction is involving with the visual presentation- the body language of print and broadcast advertising. Some types of visual presentation are universally understood. Revlon, for example, has used a French producer to develop television commercials, English and Spanish for use in the international markets. These commercials, which are the film in Parisian settings, communicate the universal appeals and specific advantages of Revlon products.

By producing its ads In France, Revlon obtains effective television commercials at a much lower price than it would have to pay for similar –length commercials produce in the US. Pepsi Co has use four basic commercials to communicate its advertising themes. The basic setting of young people having fun at a party or on a beach has adapted to reflect the general physical environment and racial characteristics of North America, South America, Europe, Africa, and Asia. The music in these commercials has also adapted to suit regional tastes.

The international advertiser must make sure that visual executions are not inappropriately extending into markets. Benetton recently encounters a problem with its “United Colors of Benetton” campaign. The campaign appeared in 77 countries, primarily in print and on billboards. The art direction focused on striking, provocative interracial juxtapositions- a white hand a black hand handcuffed together, for example, another version of the campaign, depicting a black woman nursing a white baby, won adverting awards in France and Italy. However, because the image evoked the history of slavery in America, that particular creative execution was not in the U.S market.

Knowledge of cultural diversity, especially the symbolism associated with cultural traits, is essential when creating advertising. Local country managers will be able to share important information, such as when to use cautions in advertising creativity. Use of colors and man-women relationships can often be stumbling blocks. For example, white in Asia is associated with death. In Japan, intimate scenes between men and women are considered to be in bad taste; they are an outlaw in Saudi Arabia.

Advertising communication always involves a perception process and four of the elements shown in the model: the source, a message, a communication channel, and a receiver. Also, the receiver will sometimes become a source of information by talking to friends or associates. This type of communication is termed word-of-mouth communication, and it involves social interactions between two or more people and the important ideas of group influence and the diffusion of information.

An advertising message can have a variety of effects upon the receiver. It can

For instance, the radio still, has a reach to rural India like no other medium can. Also, it overcomes the barrier of illiteracy in a developing country like India. On the other hand mailers, pop-ups are an excellent way to remain visible to the urban techno-savvy Internet using consumers. Depending on the target audience the medium best suited should exploit to the hilt.

What is International Advertising? Introduction and Meaning