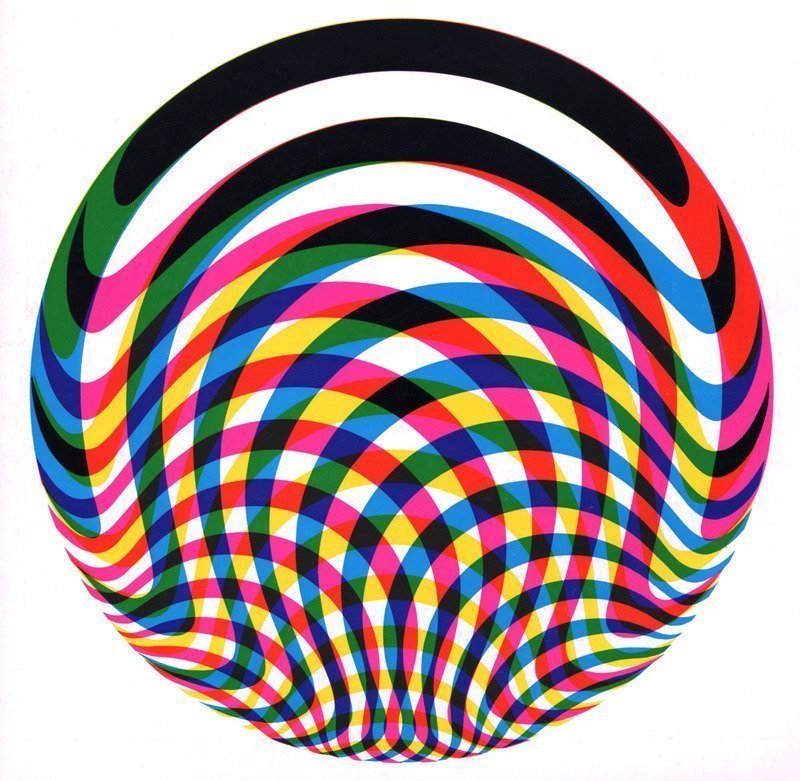 The aspect of International Advertising in Social Life

The aspect of the International Advertising Essay in Social Life.

Aspects of Advertising on Social Life:

Advertising puts an influence that is both persuasive and pervasive. Through the selective reinforcement of certain language and values and social goals, it acts as important force attitudes that underlie behavior not only in the marketplace but also in all aspects of life.

In an international marketing concern, advertising has an important social influence in several ways: many of the international advertising is designed to promote and introduce new products from one market to another.

Often this results in the sudden change in lifestyles, behavior patterns of a society, stimulating, for example, the adoption of fast food, casual attire or hygiene, and beauty products.

International advertising encourages a desire for products from other countries; it creates expectations about “the good life”, and establishes new areas of consumption. Advertising is thus a potent force for change, while selectively reinforcing lifestyles, certain values, and role models.

We can see examples of brands like Levi’s, Adidas, Reebok, Nike, Marlboro, and McDonald’s. Which are familiar in almost every corner of the world. These brands have become an object of desire by the teen and young adults throughout the world. Even the scenes and images which have been shown in international advertising are either in western in origin or reflect western consumption behavior and values.

Even where it had been adapting to local scenarios and role models these shown often come from sectors of society. Such as the upwardly mobile urban middle class. Which embrace or are receptive to Western values and mores. As a consequence, a criticism frequently leveled at international advertising is that it promulgates Western values and morals; especially from the US.

This is generally regarded as negative in societies with strong religious and moral values. Which is run as a counter to those of the west? For example the Islamic societies in the Middle East. When Western advertising shows sexually explicit situations or shows women in situations. Which is considering as inappropriate or immoral? It is likely to consider a subversive force undermining established cultural mores and values.

Similarly, in some countries such as France, there is strong opposition to the imposition of US culture, values, and use of English in advertising. Promotion of tobacco products by US and UK companies in countries. Where there is no legislation regulating or banning cigarette advertising has also been criticizing.

At the same time, international advertising also acts as an integrating force across national boundaries. It makes the message known using universal symbols and slogans and establishes. A common mode of communication among target audiences in different parts of the world. At the same time, multicultural values are reinforcing by advertisers. Who adopt images incorporating peoples of different nations and diverse cultural backgrounds. For example, the Colors of Benetton campaign or the British Airways “Peoples of the World” campaign.

Consequently, while, on the one hand, international advertising can view as a colonizing force propagating Western values and morale throughout the world. It is also an important force that integrates societies and establishes common bonds, universal symbols, and models of communication among peoples in different parts of the world.

"A Choice to Make" an Architect Short Film

Explain the Types of Faced Challenges in Global Advertising.