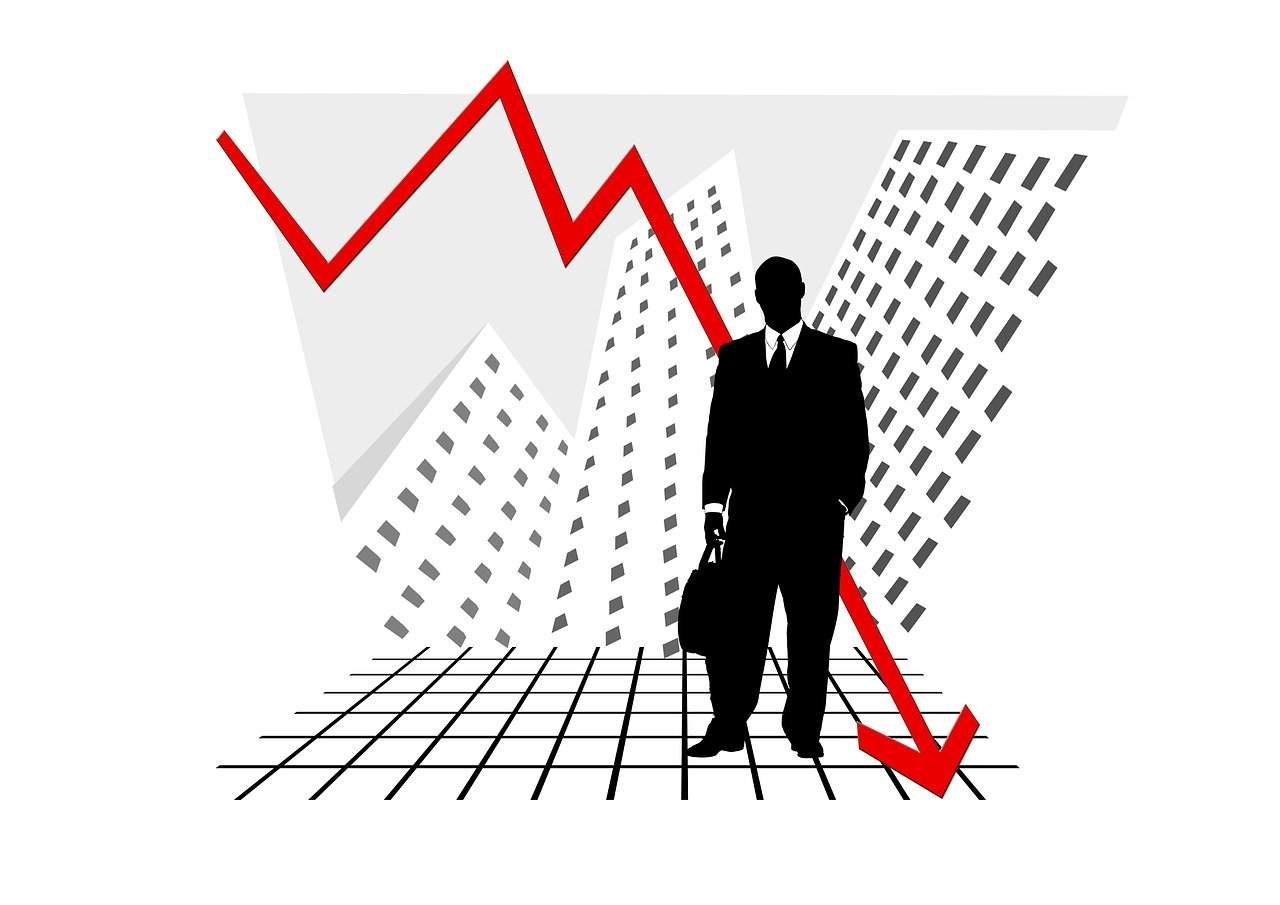 Diminishing or Reducing Balance Method; Under this method, depreciation calculates at a certain percentage each year on the balance of the asset which is brought forward from the previous year. The article from the calculation of Depreciation methods, the chapter of Depreciation in the Accounting Book. The amount of depreciation charged on each period is not fixed but it goes on decreasing gradually as the beginning balance of the asset in each year will reduce. Thus, the amount of depreciation becomes higher at the earlier periods and becomes gradually lower in subsequent periods, when repairs and maintenance charges increase gradually.

Under reducing-balance, the rate of depreciation is deliberately calculated to be higher, so most of the benefits of deducting the depreciation expense are seen early on. Typically, the percentages used are 200% (the double-declining balance formula) and 150%. Because you’re subtracting a different amount every year, you can’t simply repeat the same calculation each year, as you can with the straight-line method. As mentioned earlier, this approach is particularly useful for a property whose value will decrease rapidly after you acquire it.

How to explain the important Concept of Accounting?

Diminishing Balance Method of Depreciation also called as reducing balance method where assets depreciate at a higher rate in the initial years than in the subsequent years. Under this method, a constant rate of depreciation applies to an asset’s (declining) book value each year. This method results in accelerated depreciation and results in higher depreciation values in the early years of the life of an asset.

The following advantages below are;

Difference between Traditional and Managerial Economics

The following disadvantages below are;

Differences between the Straight Line Method and Diminishing or Reducing Balance Method:

Key differences between the straight-line method and reducing balance method enumerate as following;