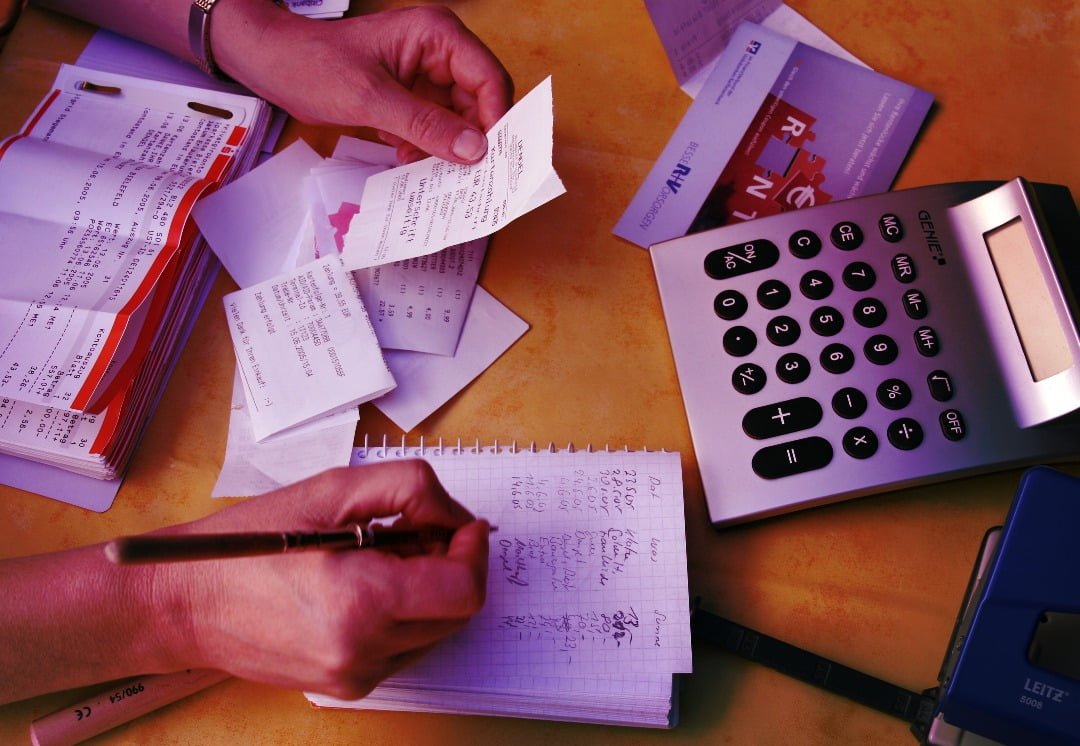 Explain and Learn, Bill of Exchange: Content, Parties, and Advantages!

In a business transaction, when the goods are sold on credit to the buyer, the seller can make the bill and send it to the buyer for acceptance, which contains the details such as name and address of the seller and buyer, amount of bill, maturity date, signature, and so forth.

Features of Bill of Exchange:

Sam gives a loan of Rs.1,00,000 to Alex, which Alex has to return after three months. Further, Joseph has bought certain goods from Peter, on credit for Rs. 1,00,000. Now, Joseph can create a document directing Alex, to pay Rs. 1,00,000 to Peter, after three months. The instrument will be called as Bill of Exchange, which is transferred to Peter, on whom the payment is due, for the goods purchased from him.

Parties to a Bill of Exchange:

There are three parties viz. ‘Drawer’, ‘Drawee’ and ‘Payee’ to a bill of exchange.

However, in the following cases drawer and payee are two different persons:

(i) When the bill is discounted by the drawer, the person who discounted the bill becomes the payee.

(ii) When the bill is endorsed to a creditor, the endorsee will become the payee.

The contents of bills of exchange are as under:

Advantages of Bills of Exchange:

The bills of exchange are used frequently in business as an instrument of credit due to the following reasons:

CCommercial Law
A Negotiable Instrument is a document guaranteeing the payment of a specific amount of money, either on demand or…

CCommercial Law
What is the Law of Equity? Maxims, Equitable Remedies, and its Essay; The law of equity began in…