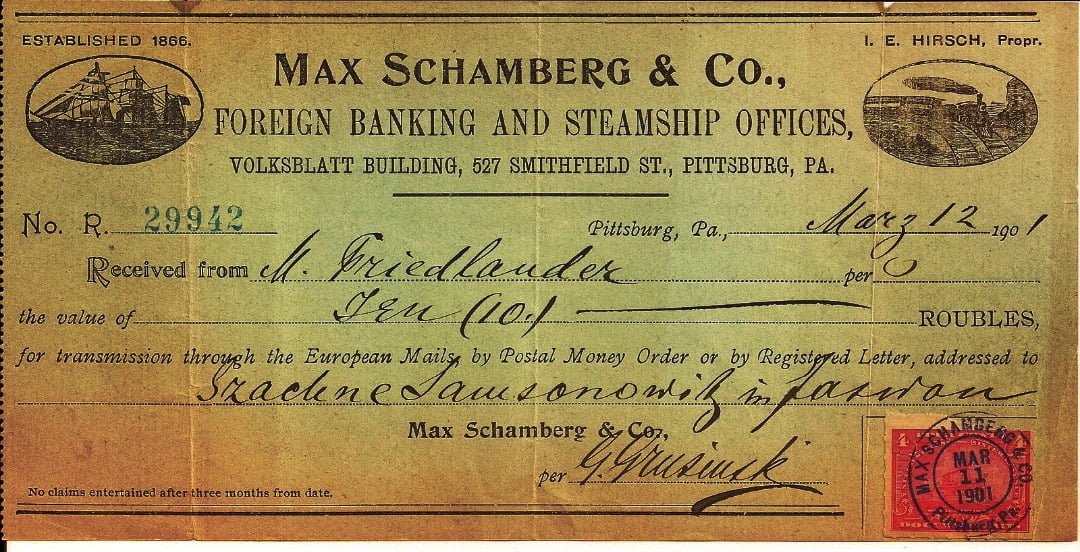 Promissory Note, in the law of negotiable instruments, the written instrument containing an unconditional promise by a party, called the maker, who signs the instrument, to pay to another, called the payee, a definite sum of money either on demand or at a specified or ascertainable future date. The note may be made payable to the bearer, to a party named in the note, or to the order of the party named in the note.

A promissory note differs from an IOU(An IOU (abbreviated from the phrase “I owe you“) is usually an informal document acknowledging debt) in that the former is a promise to pay and the latter is a mere acknowledgment of a debt. A promissory note is negotiable by endorsement if it is specifically made payable to the order of a person.

Related Posts  Explain the Methods of Job Analysis, with Process!

A promissory note is a written agreement to pay a specific amount to specific party at a future date or on demand. In other words, it’s a written loan agreement between two parties that requires the borrower to pay the lender on a day in the future. This could be a set date or a date chosen by the lender.

According to section 4 of the Negotiable Instruments Act, 1881, a promissory note means “Promissory Note is an instrument in writing (not being a bank-note or a currency-note) containing an unconditional undertaking signed by the maker, to pay a certain sum of money only to, or to the order of, a certain person, or to the bearer of the instrument.”

A promissory note is a written and signed contract in which one party promises to pay a specified amount of money to the other party. The terms of a promissory can be tailored to the parties’ needs, as far as the amount borrowed, whether interest will be charged, the schedule or date by which the money must be repaid, and any other needed particulars.

There is no requirement that a promissory note is made on a certain type of paper or document, or that it contains complex language, though it is important to be as specific as possible. In fact, a promissory written and signed on a scrap piece of paper, back of a napkin, or even in an email or text message, is just as valid as a note drawn up by a lawyer.

Though every good promissory note contains certain elements, there are several types of promissory note. These notes are largely classified by the type of loan issued or purpose for the loan. All of the following types of the promissory note are legally binding contracts.

Features of a Promissory Note:

CCommercial Law
A Negotiable Instrument is a document guaranteeing the payment of a specific amount of money, either on demand or…
CCommercial Law
Explain and Learn, Bill of Exchange: Meaning, Definition, and Features! A bill of exchange is generally drawn by the…