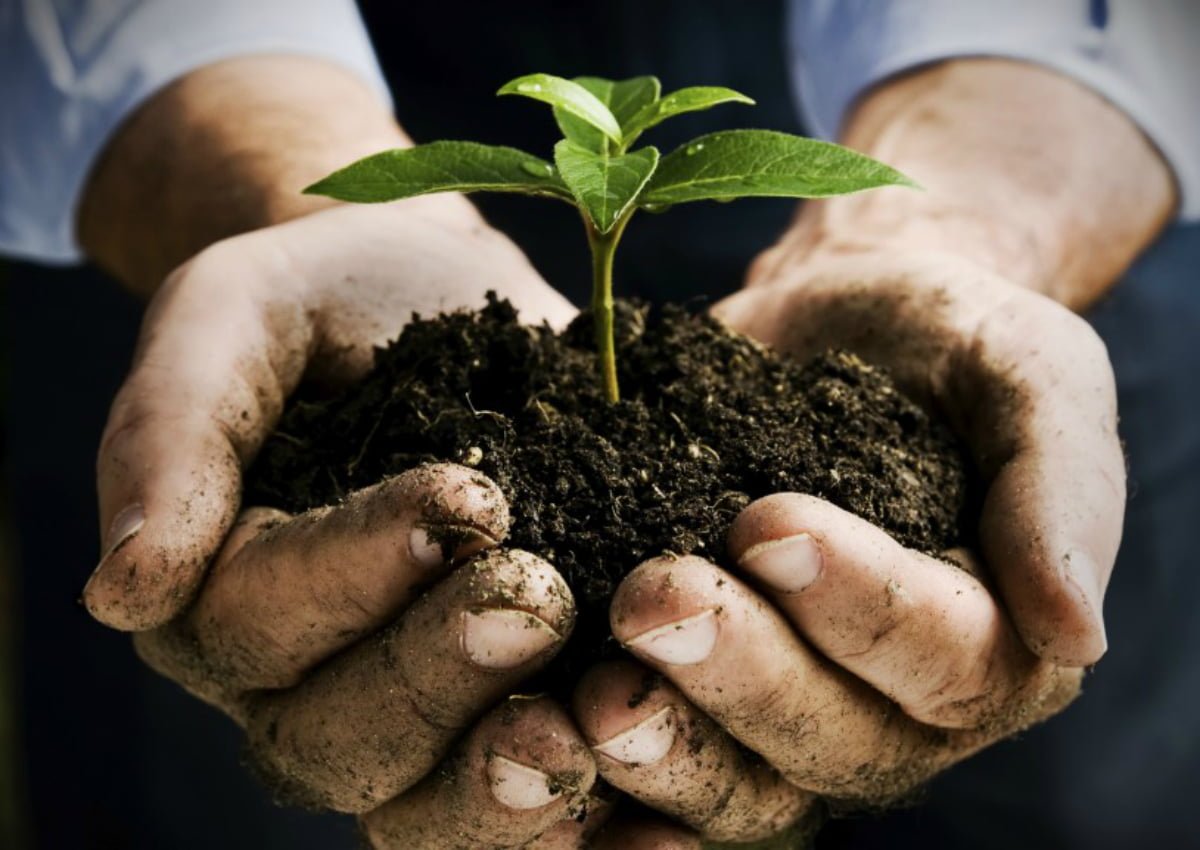 This notion of proprietorship was accepted and practiced so as long as the nature of business did not experience revolutionary changes. However, with the emergence of corporate entities and the legal recognition of the existence of business entities separate from the personal affairs and interest of the owners led to the rejection of the proprietary theory.

Definition: The financial statement which shows how much value (wealth) has been created by an enterprise through utilization of its capacity, capital, manpower, and other resources, and how it is allocated among different stakeholders (employees, lenders, shareholders, government, etc.) in an accounting period.

Value added is now reported in the financial statements of companies in the form of a statement. Value Added Statement (VAS) is aimed at supplementing a new dimension to the existing system of corporate financial accounting and reporting. This is called value-added statement. This statement shows the value created; value added (value generated) and the distribution of it to interest groups viz. Employees, shareholders, promoters of capital and government.

Since VAS represents how the value or wealth created or generated by an entity is shared among different stakeholders, it is significant from the national point of view. ICAI, 1985 has defined Value Added Statement as a statement that reveals the value added by an enterprise which it has been able to generate, and its distribution among those contributing to its generation known as stakeholders.

For the purpose of calculating the amount of value added and its distribution, the value added statement is prepared. The main concern of this statement lies in deriving a measure of wealth (i.e. value), the entity has contributed to the society through the collective efforts of the various stakeholders. This statement is prepared and published voluntarily with the annual financial reports. Thus the presentation of a statement of value-added aids in the disclosure of VA by an enterprise.

The value-added statement may be defined as a statement, which shows the income of the company as an entity and how that is divided between the people who have contributed to its creation.

It is convenient to prepare Value Added statements from conventional Profit & Loss account. However, there is a lot of difference between these two statements since the income statements contain certain nonvalue-added items e.g. provisions, interests, non-trading profit, and losses, etc.

The main objectives of preparing Value Added Statements are:

The traditional Profit & Loss Account is prepared on the theory that the company was created by its shareholders and exists for their benefit. However, the traditional accounting system shows only the profits or losses made by a business enterprise and do not provide any information showing the extent to which the wealth is created by a business unit in a given period.

The newly developed accounting method of value added is aiming to add a new dimension to the existing system of corporate financial accounting and reporting through the disclosure of additional information regarding the amount of wealth an entity has created in an accounting period and how it has been divided up by the entity amongst those who have contributed to its creation.

The statement of value-added conceives the company as the corporate entity in which those who provide capital and those who provide labor cooperate to create wealth which they share amongst themselves and with the government. When the value added statement is prepared, then the company is viewed as a `wealth’ producing entity of a number of groups which are known as stockholders.

Related Posts  What is the Recruitment Process?

The following are some of the advantages of Value Added Statements:

Criticisms and Limitations or disadvantages of Value Added Statements:

It is argued that although the Value Added statements shows the application of VA to several interest groups (like employees, government, shareholders, etc.), the risk associated with the company is only borne by the shareholders. In other words, employees, government, and outside financers are only interested in getting their share in VA, but, when the company is in trouble the entire risk associated therein is borne only by shareholders. Therefore, the concept of showing value added as applied to several interested groups is being questioned by many academics.

They advocated that since the shareholders are ultimate risk-takers, the residual profit remaining after meeting the obligation of outside interest group should only be shown as value added accruing to the shareholders. However, academics have also admitted that from the overall point of view value-added statement may be shown as the supplementary statement of financial information. But in no case can the VA statement substitute the traditional income statement (i.e. Profit and loss account).

Another contemporary criticism of VA statement is that such statements are non-standardized. However, this practice of non-standardization can be effectively eliminated by bringing out an accounting standard on value added. Therefore, this criticism is a temporary phenomenon.

Thus, along with the advantages, the value added statements embody certain limitations also. These limitations are as follows:

In spite of these limitations, it may be said that the value-added statement brings about certain changes in emphasis rather than the change in the content in the traditional financial statement. Thus it is considered as a valuable means of social disclosure.

The similarity between Financial and Management Accounting!