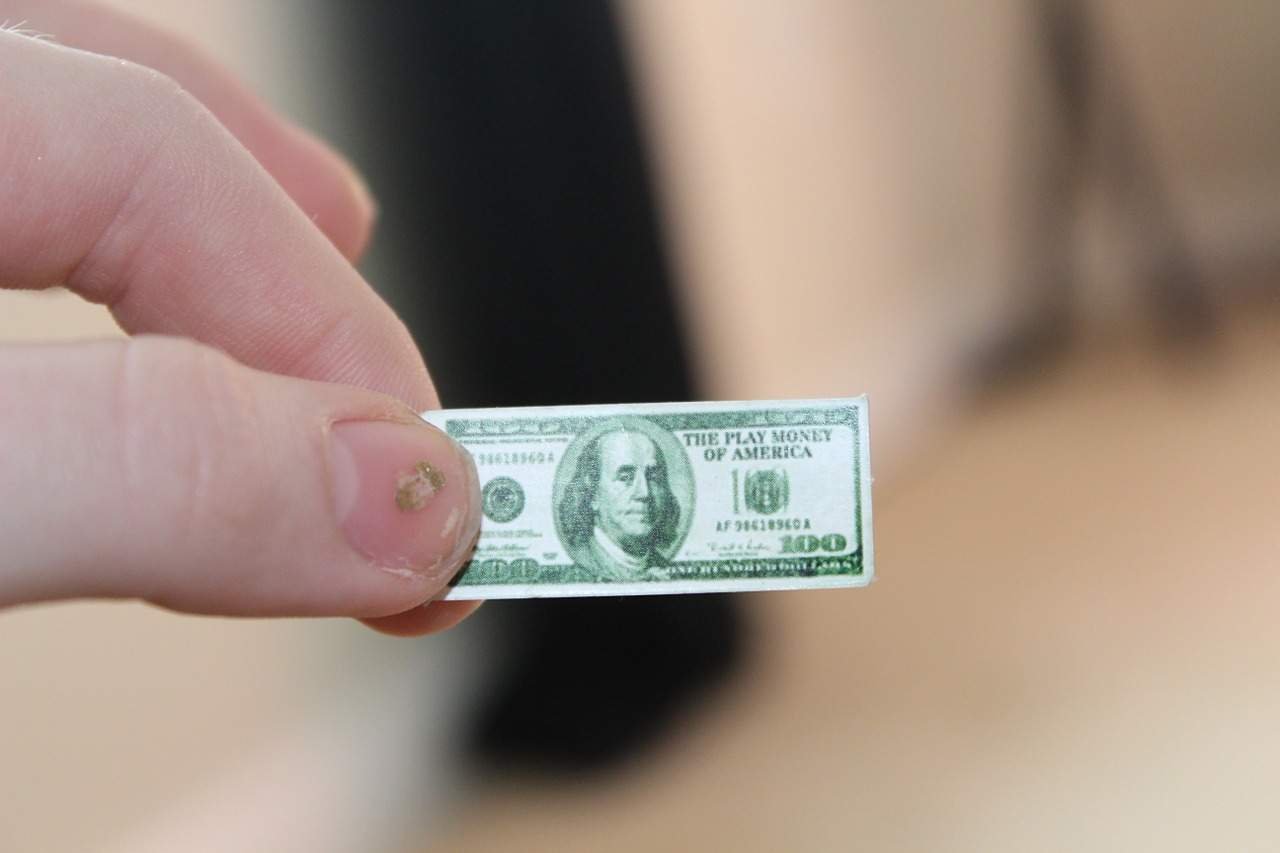 Introduction; Monopoly is defined as a single seller or credit in the market. The monopoly refers to a market situation in which there is only one seller of a particular product. This means that the firm itself is the industry and the firm’s product has no close substitute. The monopolist is not bothered about the reaction of rival firms since it has no rival. So the demand curve faced by the monopoly firm is the same as the industry demand curve.

Contents:
1. Here are economics explain Monopoly; Introduction, Meaning, Concept, and Features.
1.1. One seller of the product.
1.2. No close substitute.
1.3. Restriction no entry of the new firm.
1.4. Monopoly is also an Industry.
1.5. Price Maker.

Three features characterize monopoly — market in which there is only one supplier. First, the firm is in it’s in motivated by profits. Secondly, it stands alone and barriers prevent new firms from entering the industry; and thirdly, the actions of the monopolist itself affect the market price of its output—it is not a price-taker.

Can there be a complete monopoly in the real commercial world? Some economists feel that by maintaining some barriers to entry a firm can act as the single seller of a product in a particular industry. Others feel that all products compete for the limited budget of the consumer. Therefore, no firm, even if it is the only seller of a particular product, is free from competition from the sellers of other products. Thus complete monopoly does not exist in reality.

The monopolist is the sole seller of a particular product. Therefore, if the monopolist is to enjoy excess profit in the long run that must exist certain barriers to the entry of new firms into the industry. Such barriers may refer to any force which prevents rival firms (competing producers) from enter­ing the industry.

What is the Meaning of the term Monopoly?

If there are many producers producing a product, either perfect competition or monopolistic competition will prevail depending upon whether the product is homogeneous or differential. On the other hand, when there are few producers or sellers of a product, oligopoly is said to exist. If then there is to be a monopoly, there must be one firm in the industry. Even literally monopoly means one seller.

The word monopoly has been deriving from the combination of two words i.e., “Mono” and “Poly”. Mono refers to a single and poly to control. In this way, the monopoly refers to a market situation in which there is only one seller of a commodity. There are no close substitutes for the commodity it produces and there are barriers to entry. The single producer may be in the form of an individual owner or a single partnership or a joint-stock company.

In other words, under a monopoly, there is no difference between firm and industry. The monopolist has full control over the supply of the commodity. Having control over the supply of the commodity he possesses the market power to set the price. Thus, as a single seller, the monopolist may be a king without a crown. If there is to be a monopoly, the cross elasticity of demand between the product of the monopolist and the product of any other seller must be very small.

The following definitions are below;

According to Bilas as;

“Pure monopoly is represented by a market situation in which there is a single seller of a product for which there are no substitutes; this single seller is unaffected by and does not affect the prices and outputs of other products sold in the economy.”

According to Koutsoyiannis as;

“Monopoly is a market situation in which there is a single seller. There are no close substitutes of the commodity it produces, there are barriers to entry.”

According to A. J. Braff as;

Analysis of the working of a competitive system was the main task done by classical economists such as Adam Smith, David Ricardo, and J.S. Mill. Considering the earlier views, later economists of the 19th century developed the “ideal” system of perfect competition. Many economists, since the time of Adam Smith, were more interested in theoretical perfections than in the actual development of the capitalist system. They tried to explain the meaning of an economic system based on the model of perfect competition.

According to them, perfect competition would mean;

Monopoly market is one in which there is only one seller of the product having no close substitutes. The cross elasticity of demand for a monopolized product is either zero or negative. There being only one firm, producing that product, there is no difference between the firm and industry in case of monopoly. Monopoly is a price maker, not the price taker.

In the words of Koutsoyiannis, “Monopoly is a market situation in which there is a single seller, there are no close substitutes for the commodity it produced there are barriers to entry of other firms”.

The following are the features of a monopoly;

One seller of the product.

In the case of a monopoly, there is only one seller of the product. He may be a sole proprietor or a partnership firm or a joint stock company or a state enterprise. There is no difference between firm and industry. The firm is a price maker and not a price taker.

The commodity which the monopolist produces has no close substitutes. Lack of substitutes means no other firm in the market is producing the same type of commodity.

Restriction no entry of the new firm.

Monopoly is also an Industry.

Under monopoly, there is only one firm which constitutes the industry. Difference between firm and industry comes to an end.

Under monopoly, the monopolist has full control over the supply of the commodity. But due to a large number of buyers, the demand of any one buyer constitutes an infinitely small part of the total demand. Therefore, buyers have to pay the price fixed by the monopolist.

There is one firm in India which produces “Binaca” toothpaste but this firm cannot be called monopolist since there are many other firms which produce close substitutes of Binaca toothpaste such as Colgate, Promise, Forhans, Meclean, etc. These various brands of toothpaste compete with each other in the market and the producer of any one of them cannot say to have a monopoly.

“The privilege of being the only seller of a prod­uct does not by itself make one a monopolist in the sense of possessing the power to set the price. As one seller, he may be a king without a crown.”

In other words, strong barriers to the entry of firms exist wherever there is one firm having sole control over the production of a commodity. The barriers which prevent the firms to enter the industry may be economic in nature or else of institu­tional and artificial nature. In the case of monopoly, barriers are so strong that prevent the entry of all firms except the one which is already in the field.

What does Materials? Meaning, Control and Objectives