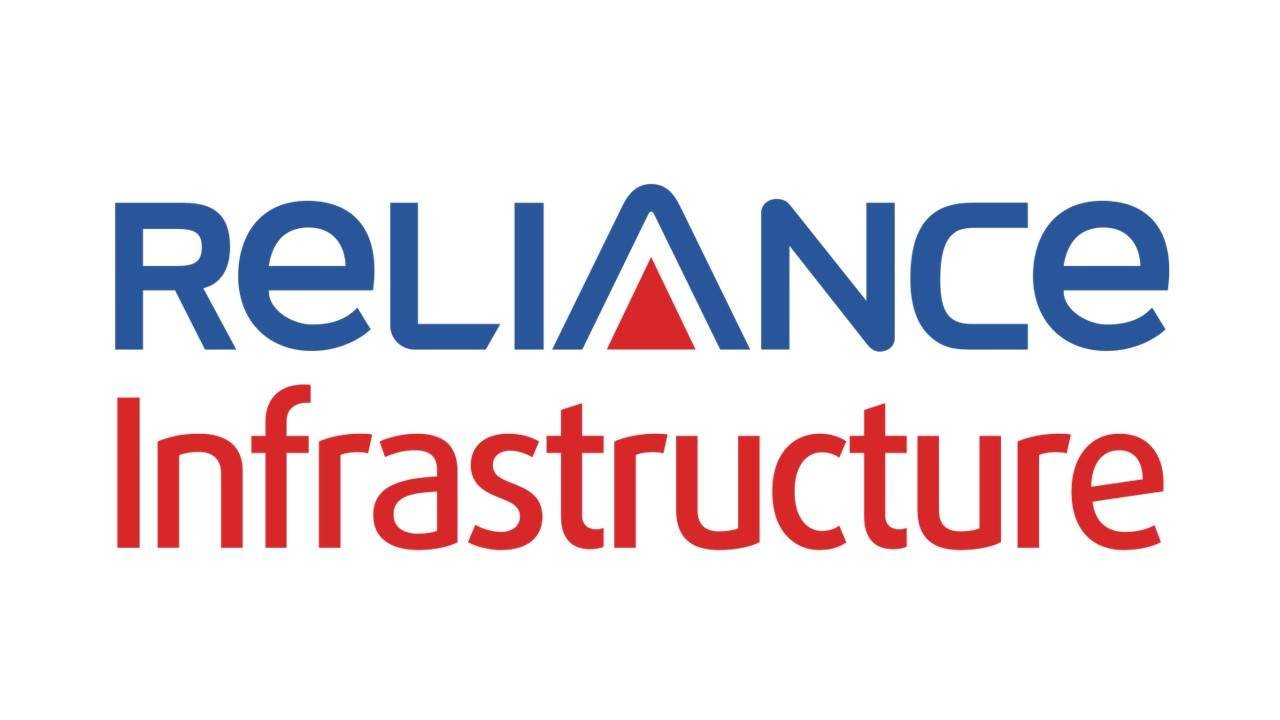 What is the matter of the FEMA Case study? When RBI (The Reserve Bank of India) has asked the Anil Dhirubhai Ambani Group firm, Reliance Infrastructure (earlier, Reliance Energy); to pay just under Rs 125 crore as compounding fees for parking its foreign loan proceeds worth $300 million with its mutual fund in India for 315 days and then repatriating the money abroad to a joint venture company. These actions, according to an RBI order, violated various provisions of the FEMA (Foreign Exchange Management Act).

Why RBI ask penalty to pay on Reliance Energy? For the justification of its levy of fine of Rs 125 Crores, RBI viewed that as the Reliance has made an additional income of Rs 124 crores by parking its ECB in its mutual funds in contravention of ECB end-use restrictions; Reliance Energy was liable to pay a fine of Rs 124.68 crores.

In its order, RBI said Reliance Energy raised a $360-million ECB on July 25, 2006, for investment in infrastructure projects in India. The ECB proceeds were drawn down on November 15, 2006, and temporarily parked overseas in liquid assets.

On April 26, 2007, Reliance Energy repatriated the ECB proceeds worth $300 million to India while the balance remained abroad in liquid assets.

Related Posts  Case Study on the Merger Between US Airways and American Airlines!

On March 5, 2008, Reliance Energy repatriated $500 million (which included the ECB proceeds repatriated on April 26, 2007, and invested in capital market instruments); for investment in the capital of an overseas joint venture called Gourock Ventures based in the British Virgin Islands.

Under FEMA guidelines issued in 2000; a borrower requires to keep ECB funds parked abroad till the actual requirement in India. Further, the central bank said a borrower cannot utilize the funds for any other purpose.

“The conduct of the applicant was in contravention of the ECB guidelines and the same are sought to compound.”

During the personal hearing on June 16, 2008, Reliance Energy, represented by group managing director Gautam Doshi and Price Waterhouse Coopers executive director Sanjay Kapadia, admitted the contravention and sough compounding. The company said due to unforeseen circumstances, its Dadri power project was delayed. Therefore, the ECB proceeds of $300 million were bought to India; and, were parked in liquid debt mutual fund schemes, it added.

RBI said it took the company 315 days to realize that the ECB proceeds not requires for its intended purpose; and, to repatriate the same for alternate use of investment in an overseas joint venture on March 5, 2008.

Reliance also contended that they invested the ECB proceeds in debt mutual fund schemes to ensure the immediate availability of funds for utilization in India.

The RBI official said in the order;

“I do not find any merit in this contention also as the applicant has not approached RBI either for utilising the proceeds not provided for in the ECB guidelines; or, its repatriation abroad for investment in the capital of the JV.”

But RBI does not think so. They have also stated that in terms of accounting standard 11 (AS 11); all foreign exchange loans have to restate and the difference between current exchange rate; and, the rate at which the same remit to India, has to show as foreign exchange loss/gain in profit and loss accounts.

However, in a scenario where the proceeds of the ECB park overseas; the exchange rate gains or losses neutralize as the gains or losses restating of the liability side are offset with corresponding exchange losses or gains in the asset. In this case, the exchange gain had indeed been realizing and that too the additional exchange gain had accrued to the company through an unlawful act under FEMA,” the order said.

It said as the company has made an additional income of Rs 124 crore; it is liable to pay a fine of Rs 124.68 crore. In August this year, the company submitted another fresh application for compounding; and, requested for withdrawal of the present application dated April 17, 2008; to include contravention committed in respect of another transaction of ECB worth $150 million. But RBI said the company will have to make a separate application for every transaction; and, two transactions are different, independent, and cannot be clubbed together.

What are the different Branches of Psychology? Explain