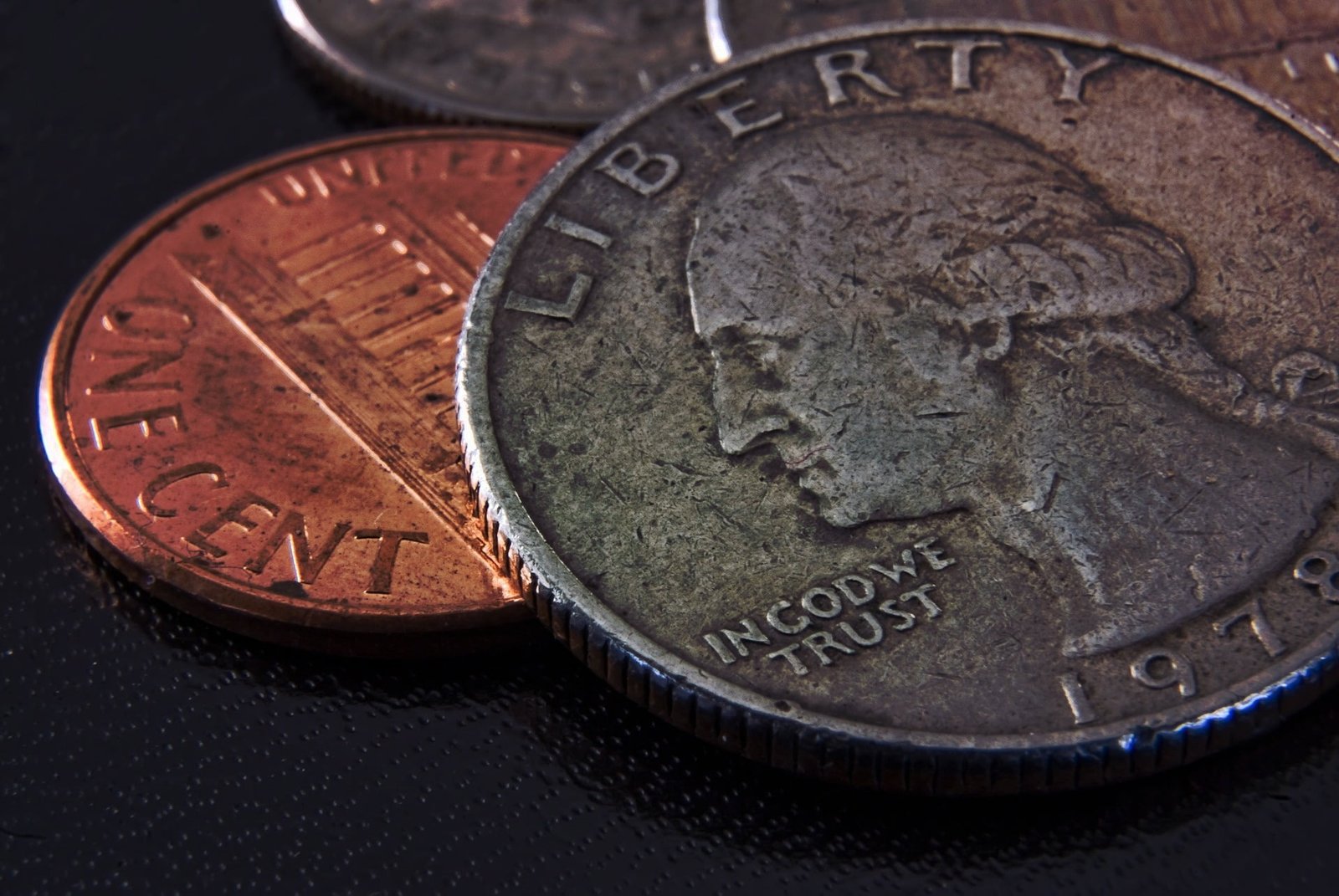 What are the Methods of Economics?

Learned, What are the Methods of Economics? Explaining here! Definition of Economics: The social science concerned with the efficient use of limited or scarce resources to achieve maximum satisfaction of human materials wants. Human wants are unlimited, but the means to…follows: 1. Deductive and 2. Inductive Method.

Methods of Economics: First, Definition of Economics as; The social science concerned with the efficient use of limited or scarce resources to achieve maximum satisfaction of human materials wants. This article explains the Methods of Economics; Economic methodology is the study of methods, especially the scientific method, about economics, including principles underlying economic reasoning. The deductive and inductive method involves reasoning from a few fundamental propositions, the truth of which is assumed. Human wants are unlimited, but the means to satisfy the wants are limited. Also learn, What are the Fundamentals of Economics?

Here are explaining and learn, What are the Methods of Economics?

The following Methods of Economics below are;

Some of the most important methods of economic analysis are as follows:

The generalizations of economics like the laws of other sciences, state cause and effect relationships between variables and describe those economic hypotheses which have been found consistent with facts or, in other words, are true by empirical evidence. But a distinction may draw between a generalization (law) and a theory.

The deductive method is known as the analytical abstract a priori method. Here we start with certain formal data and assumptions. Then by logical reasoning, we arrive at certain conclusions. We start with undisputed fundamental facts and after adding some assumptions we build up a theory. For instance, it is assumed that businessmen aim at maximum profit. It follows from this that businessmen buy the materials in the cheapest market and sell them in the dearest market.

In the Deductive method of Economic Analysis, we proceed from the general to the particular. This is also known as a hypothetical method for some of the assumptions that may not correspond to facts, but very near facts which may use as the premise for starting, reasoning and drawing conclusions. In economics, we start with very simple premises and work up gradually or more and more complex hypotheses.

In this method, economists proceed from a practical angle to problems of science to reduce the gulf between theory and practice. Induction is done by two forms, viz. experimentation and statistical form. Facts are collecting first, arrange and conclusions are drawn. Then these general conclusions are further verified concerning facts.

The inductive method is generally associating with the statistical form of inductions. The statistical approach has a larger field in economic investigations than the method of experimentation. Further, the method of statistical induction is indispensable for the formulation of economic policy. Malthus presented his famous theory of population only after studying the facts of the population in various countries; He then used statistics to support his theory. Similarly, Engel, the German statistician employed the inductive method and used statistics to formulate his law of consumption.

The Inductive method can apply in two distinct ways:

From the above discussion, we can infer that there is no point in pleading one method against the other. The two methods have to make use of or blended to achieve the required objective. The two methods, deductive and inductive, are not competitive, but complementary helping the investigator. Explain are Economics is a Science and Art?

Just, like any other matter, the issue, whether the deductive method is to refer to the inductive method or vice versa, became a raging controversy in the last century. The classical school of Britain represented by David Ricardo, Malthus, J.S.Mill, N.Senior, etc., strongly advocated deduction and affirmed their support in deductive methodology. On the contrary, the Historical School in Germany represented by Carl Knies, Roscher, Hildebrand, etc., affirmed faith in an inductive method. The controversy over methodology went on until Alfred Marshall brought about a compromise.

What is the Deductive Method of Economics?