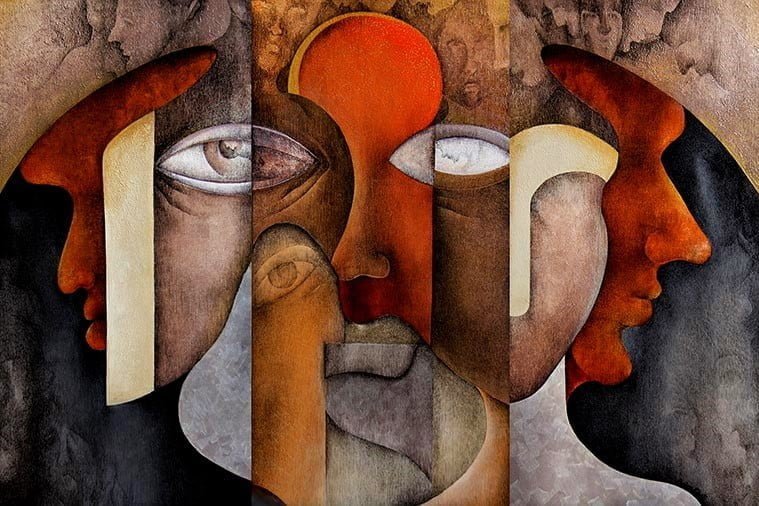 Once upon a time, Raj is a middle-aged man. Although he was born in a poor family, he was raised well by his father and mother. His father owned a welding shop and used to work for more than 12 hours a day so that his family could lead a comfortable life.

However, Raj’s father could not earn sufficient money to provide a decent life to his family. Raj was an average student in school and used to score around 70 percent marks. Raj’s dream was to become a doctor. Since his marks weren’t very high, he could not get the desired course that he wanted to study. Instead, he joined a bachelor’s degree course, completed the course successfully, and got a job in a company.

While his life was going on with no dramatic change, his father continued to work in his welding shop, so that he did not have to depend on Raj. After getting a permanent job, Raj’s parents wanted him to marry. He got married to a girl from his native town, and at the same time was also promoted in his job. After a few years, his wife gave birth to beautiful twin boys.

Later, Raj began to earn a handsome salary and started to live luxuriously. He bought a new house and a new car. Some of the luxuries were really unnecessary. Although his company provided him with a car, Raj purchased a new car!

After an extravagant life that spanned almost 6 to 7 years, Raj was neither able to manage all the household expenses, nor pay for the children’s education and other basic necessities.

It so happened that Raj’s father fell sick, and as a result, could not continue his work in the welding shop. He requested Raj to give some money for his treatment and other household expenses.

Raj, who was already suffering from financial crisis, shouted at his parents and told them that he had no money to provide. He complained to his parents, “You never sent me to a big school. I was not provided with expensive clothes. You rarely fed me with my favorite food. I was not able to taste different varieties of food. When I got low marks you didn’t have enough money to provide me with private tuition, and it took me more than 10 years to get settled. Now, while I am again struggling for money, you are not doing anything to help me, but instead are a burden to me! So, please don’t come to me again.”

His parents were left shattered.

After a week, while Raj was on an official tour, he met a small boy aged about 10 years selling toys. The boy requested Raj to buy something. Raj asked the boy why he was selling toys instead of studying. The boy replied, “My father met with an accident a year ago and he lost one hand. He cannot work now. My mother works as a maid in a few houses. I’m helping my parents by selling these toys. I go to school in the morning and sell toys in the evenings. I work for 3 hours a day and study at night!”

Raj purchased a few toys from the little boy. He thought about what the boy had said. He realized that he had been wrong in the way he treated his parents. He had learned a lesson from the small boy. At a very small age, this boy was helping his parents, but Raj, in order to meet the demands of his lavish lifestyle, had neglected his parents.

So, what can we learn from Raj and this poor, small boy?

Skip the EGO and Start Learning