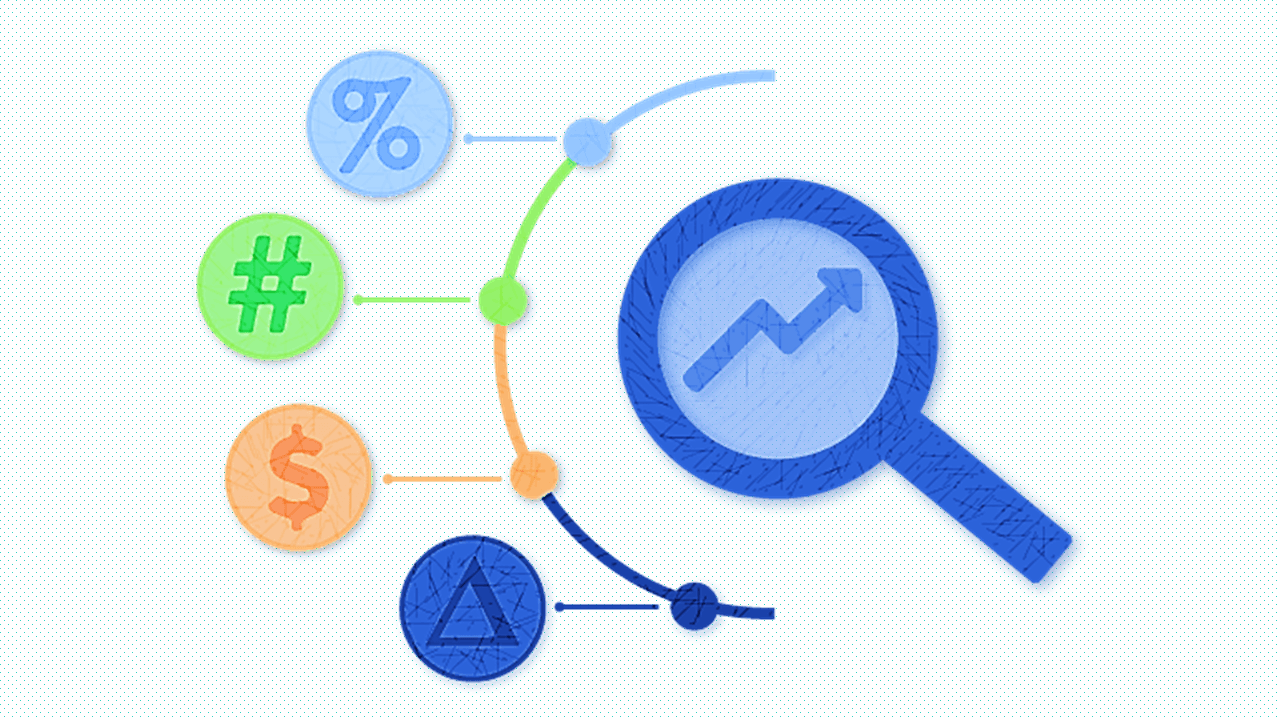 Utility Analysis; The Cardinal Approach or Utility Analysis to the theory of consumer behavior is based upon the concept of utility. This article is to explain Utility Analysis Meaning, Definition, Assumptions, Features, and Concept. It assumes that utility is capable of measurement. It can add, subtract, multiply, and so on. Cardinal utility analysis is the oldest theory of demand which provides an explanation of consumer’s demand for a product and derives the law of demand which establishes an inverse relationship between price and quantity demanded of a product.

Recently, cardinal utility approach to the theory of demand has been subjected to severe criticisms and as a result, some alternative theories, namely, Indifference Curve Analysis, Samuelson’s Revealed Preference Theory, and Hicks’ Logical Weak Ordering Theory have been propounded.

According to this approach, the utility can be measured in cardinal numbers, like 1,2,3,4, etc. Fisher has used the term “Util” as a measure of utility. Thus in terms of cardinal approach, it can be said that one gets from a cup of tea 5 utils, from a cup of coffee 10 utils, and a Rasgulla 15 utils worth of utility.

Meaning and definition of Utility Analysis:

The term utility in Economics is used to denote that quality in a good or service by which our wants are satisfied. In, other words utility is defined as the want satisfying power of a commodity.

According to Mrs. Robinson,

“Utility is the quality of commodities that makes individuals want to buy them.”

“Utility is the quality of a good to satisfy a want.”

The utility analysis is based on a set of following assumptions:

The utility analysis has the following main features;

Now, explain each one;

The utility is Subjective:

The utility is Relative:

The utility of a good never remains the same. It varies with time and place. The fan has utility in the summer but not during the winter season.

A commodity having utility need not be useful. Cigarette and liquor are harmful to health, but if they satisfy the want of an addict then they have utility for him.

The utility is independent of morality. Use of liquor or opium may not be proper from the moral point of views. But as these intoxicants satisfy wants of the drunkards and opium eaters, they have utility for them.

There are three concepts of utility analysis;

Total utility is the sum of utility derived from different units of a commodity consumed by a household.

“Total utility refers to the entire amount of satisfaction obtained from consuming various quantities of a commodity.”

Accordingly, the total utility can calculate as:

“Marginal utility is the addition made to total utility by consuming one more unit of commodity.”

Supposing a consumer gets 10 utils from the consumption of one mango and 18 utils from two mangoes, then. the marginal utility of second .mango will be 18-10=8 utils.

BBusiness Economics
Learned, What are the Methods of Economics? Explaining here! Definition of Economics: The social science concerned with the efficient use of limited or scarce resources to achieve maximum satisfaction of human materials wants. Human wants are unlimited, but the means to...follows: 1. Deductive and 2. Inductive Method.
BBusiness Economics
What is a Monopoly? The word Monopoly is made of two words; MONO + POLY. Here “Mono” means…
BBusiness Economics
Nature of Business Economics; A Traditional economic theory has developed along two lines; viz., normative, and positive. Normative…