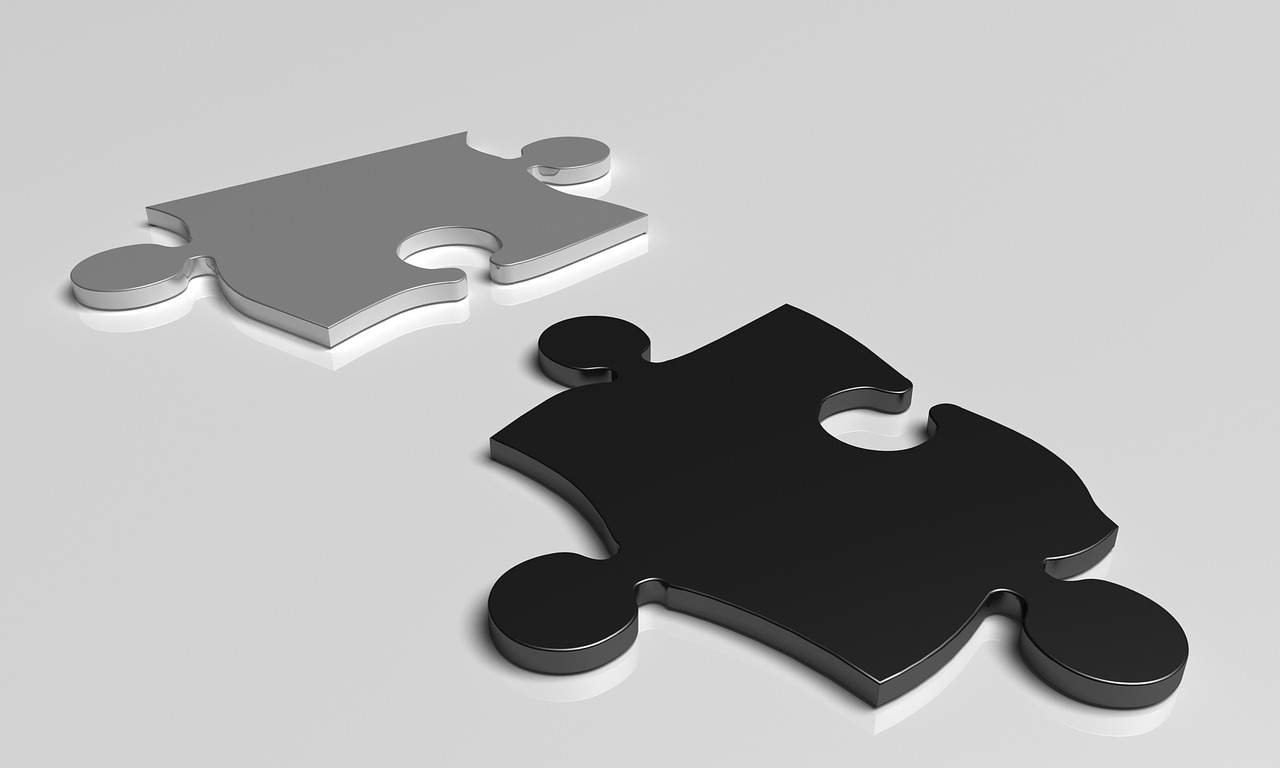 Here is the article to explain, What is the Difference between Symbolism and Connectionism in Artificial Intelligence?

What Is Symbolic AI?

A symbolic approach is a top-down approach to AI programming. Symbolism AI models rely on mathematical mechanisms. It builds systems based on human knowledge and behavior. This approach relies on very human concepts such as relationships and the use of symbols to convey meaning.

Using relationship models and symbols, the early pioneers of symbolic AI hoped to code human cognizance into machines. The symbolic approach attempts to teach artificial intelligence how to process meaning from symbols based on a highly structured network or lists of symbols. The coding of these symbols informs AI how to interpret them and their connection to each other.

Related Posts  The distinction between the Balance Sheet and Trial Balance

The symbolism is found in the idea that the human mind experiences and interprets the world through signs. You’re reading signs right now. Alphabets are one of our most essential sign systems. According to the logic behind symbolism, artificial intelligence can program to mimic human knowledge using symbolic cognition.

What Are The Advantages And Disadvantages Of Symbolism In Artificial Intelligence?

Symbolic AI is often criticized for its top-down approach, especially after the recent success of the bottom down connectionist approach to artificial intelligence. Due to its reliance on mathematical mechanisms, symbolic AI systems require a substantial amount of manual coding. This can be a time-consuming and cost-ineffective approach to AI.

Another common disadvantage of symbolic AI is its simplicity. It requires too heavily on human input and rigid systems. This system does not lend well to the endless amount of variations the AI could encounter.

“Despite the criticisms against symbolic AI, this approach to artificial intelligence was critical to the discovery of modern AI innovations such as machine learning and natural language processing,” explains Gary Thompson, a tech blogger at Essayroo and Boomessays. Symbolism in AI is far from obsolete. It could still work for applications that require clear and well-defined structures.

What Is Connectionist AI?

The connectionist approach builds upon symbolic AI. As a result, every connectionist model contains some symbolic elements. As a bottom-up approach, it solves many of the issues associated with symbolic AI such as inflexibility and excessive dependence on human coding.

It accomplishes what the original developers of symbolic AI hoped to achieve: machines that are capable of recognizing patterns and copying the human brain. The connectionism approach to AI allowed for capabilities such as machine learning, natural language processing, reasoning, and planning.

Instead of using abstract human concepts such as relationships as models, it models the processes of the human brain. Using artificial neural networks, connectionist models can mimic neurons and synapses. This enables Connectionism AI to process vast amounts of data and identify key patterns based on the strength of weighted connections.

What Are The Advantages And Disadvantages Of Connectionism In Artificial Intelligence?

The connectionist models of AI are significantly more flexible as well. AI such as machine learning, which relies on a connectionist architecture learns to recognize more patterns as its algorithm feeds on more data. This capacity to learn in the same way that the human brain can is one of the biggest advantages of this AI.

“Although human intervention still requires taking advantage of the benefits of supervised machine learning, it’s a lot less time-consuming than having to program every possibility,” according to Tennille Fletcher, a writer at Paper Fellows and OXEssays.

A disadvantage of the connectionist approach is its dependence on data. It requires an immense volume of training data to be useful. Afterward, its effectiveness is only as good as the quality of data.

While most of what we consider to be AI today uses the connectionist model, that model wouldn’t be possible without the symbolic approach. Thus, knowledge and appreciation of both approaches require fully understanding modern-day artificial intelligence.

Emily Henry is a tech content specialist and editor at Academic Writing Service and Literature Review Help. She has been married for ten years, perfecting the art of the apology throughout. Emily writes more about the latest innovations in artificial intelligence for Write My Dissertation UK.

Why Use React JS developer for User Interface Design?