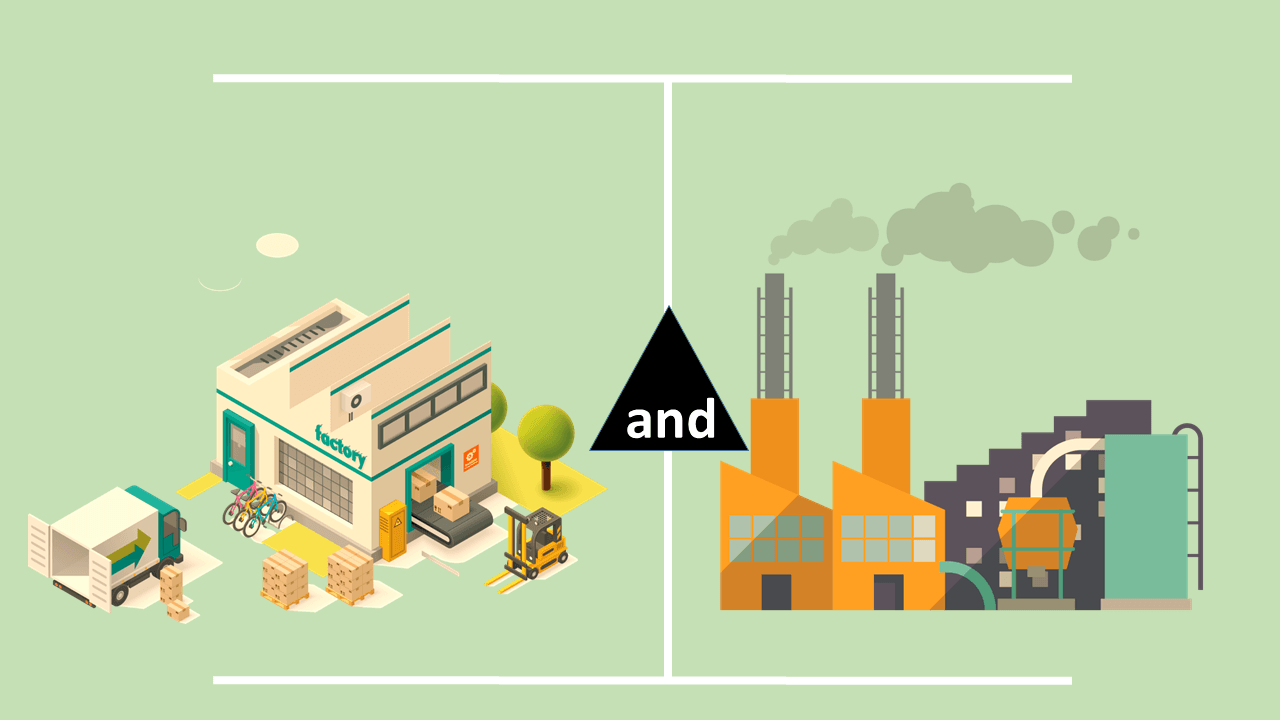 When we study economics as a whole, we must consider the decisions of individual economic actors. For example, to understand what determines total consumption spending, we must think about a family decision as to how much to spend today and how much to save for the future.

Yet the difference justifies because what is true for an individual in isolation may not be true for the economy as a whole. For example, an individual may become richer by saving than spending.

What does mean Microeconomics?

Microeconomics is the study of decisions that people and businesses make regarding the allocation of resources and prices of goods and services. This means also taking into account taxes and regulations created by governments. Microeconomics focuses on supply and demand and other forces that determine the price levels seen in the economy.

For example, microeconomics would look at how a specific company could maximize its production and capacity, so that it could lower prices and better compete in its industry. Find out more about microeconomics in How does government policy impact microeconomics?  Microeconomics’ rules flow from a set of compatible laws and theorems, rather than beginning with empirical study.

What does mean Macroeconomics?

Macroeconomics, on the other hand, is the field of economics that studies the behavior of the economy as a whole, not just of specific companies, but entire industries and economies. It looks at economy-wide phenomena, such as Gross Domestic Product (GDP), and how it affects by changes in unemployment, national income, rate of growth, and price levels.

For example, macroeconomics would look at how an increase/decrease in net exports would affect a nation’s capital account or how GDP would affect the unemployment rate.

John Maynard Keynes is often credited with founding macroeconomics when he initiated the use of monetary aggregates to study broad phenomena. Some economists reject his theory and many of those who use it disagree on how to interpret it.

Introduction to Micro and Macro:

While these two studies of economics appear to be different, they are interdependent and complement one another since there are many overlapping issues between the two fields. For example, increased inflation (macro effect) would cause the price of raw materials to increase for companies and in turn affect the end product’s price charged to the public.

Regardless, both micro and macro-economics provide fundamental tools for any finance professional and should study together to fully understand how companies operate and earn revenues, and thus, how an entire economy manages and sustain.

Microeconomics is a Greek word which means small,

The term macro derives from the Greek word “UAKPO” which means large. Macroeconomics, the other half of economics, is the study of the behavior of the economy as a whole.

“Macroeconomics deals with total or big aggregates such as national income, output and employment, total consumption, aggregate saving, and aggregate investment and the general level of prices.”

Explanation of the difference between Microeconomics and Macroeconomics:

The following difference below are;

Adam Smith is usually considering the founder of microeconomics, the branch of economics. Which today concerns, the behavior of individual entities as markets, firms, and households. In The Wealth of Nations, Smith considered how individual prices are set, studied the determination of prices of land, labor, and capital. And, inquired into the strengths and weaknesses of the market mechanism.

Most important, he identified the remarkable efficiency properties of markets and saw that economic benefit comes from the self-interested actions of individuals. All these are still important issues today. And, while the study of microeconomics has surely advanced greatly since Smith’s day, he is still cited by politicians and economists alike.

The other major branch of our subject is macroeconomics, which is concerning with the overall performance of the economy. Macroeconomics did not even exist in its modern form until 1935 when John Maynard Keynes published his revolutionary book General Theory of Employment, Interest, and Money. At the time, England and the United States were still stuck in the Great Depression of the 1930s, and over one-quarter of the American labor force was unemployed.

In his new theory, Keynes developed an analysis of what causes unemployment and economic downturns. How investment and consumption are determining? How central banks manage money and interest rates? and, Why some nations thrive while others stagnate? Keynes also argues that the government had an important role in smoothing out the ups and downs of business cycles.

Although macroeconomics has progressed far since his first insights. The issues addressed by Keynes still define the study of macroeconomics today. The two branches – microeconomics and macroeconomics – covers to form modern economics. At one time the boundary between the two areas was quite distinct; more recently, the two sub-disciplines have merged as economists have to apply the tools of microeconomics to such topics as unemployment and inflation.

Difference Between Recruitment and Selection