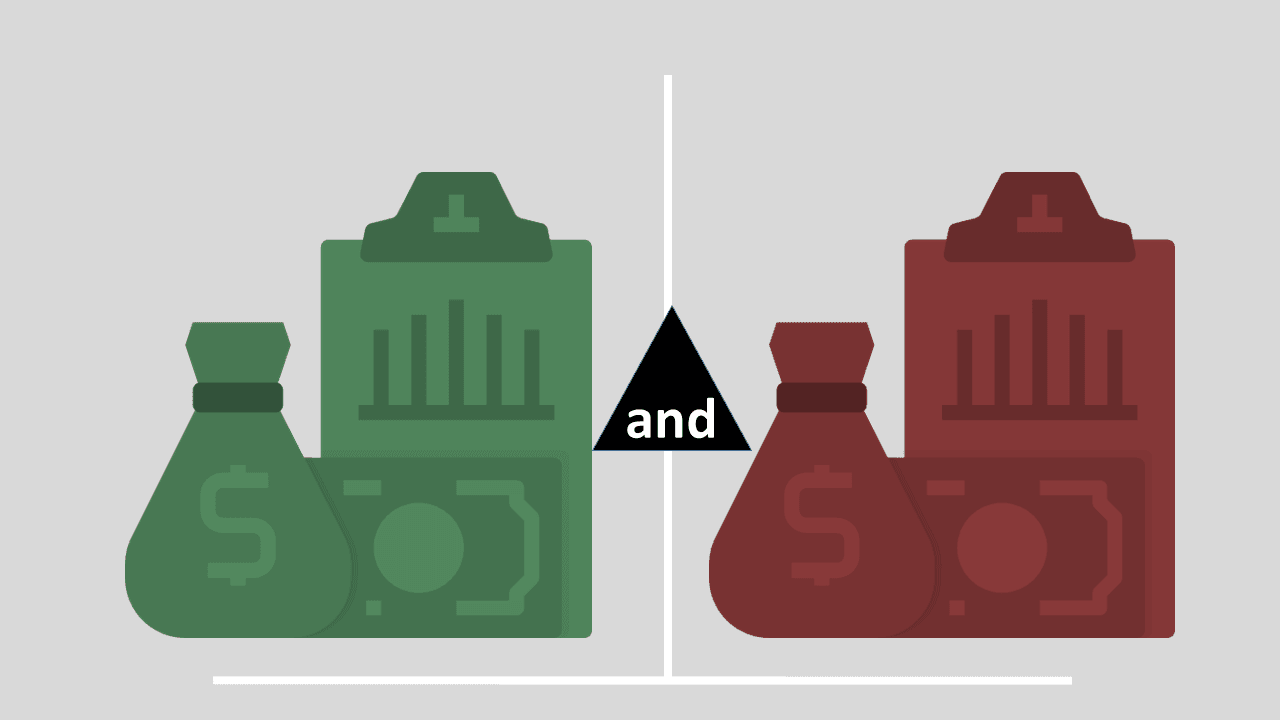 How to Explain the difference between Positive and Normative Economics?

For example, the statement, “government should provide basic healthcare to all citizens” is a normative economic statement. There is no way to prove whether the government “should” provide healthcare; this statement is based on opinions about the role of government in individuals’ lives, the importance of healthcare, and who should pay for it.

Difference between Cost and Management Accounting

The statement, “government-provided healthcare increases public expenditures” is a positive economic statement, as it can prove or disprove by examining healthcare spending data in countries like Canada and Britain, where the government provides healthcare.

Positive science implies that science which establishes the relationship between cause and Ef­fect. In other words, it scientifically analyses a problem and examines the causes of a problem. For example, if prices have gone up, why have they gone up.

In short, problems are examining based on facts. On the other hand, normative science relates to normative aspects of a problem i.e., what ought to be. Under normative science, conclusions and results are not based on facts, rather they are based on different considerations like social, cultural, political, religious, and son are is subjective, an expression of opinions.

Management as, What? As an Art...As a Process!

The following topic below are;

The following topic below are;

The following Statements topic below are;

What is Accounting concepts? their 9 Concepts explanation