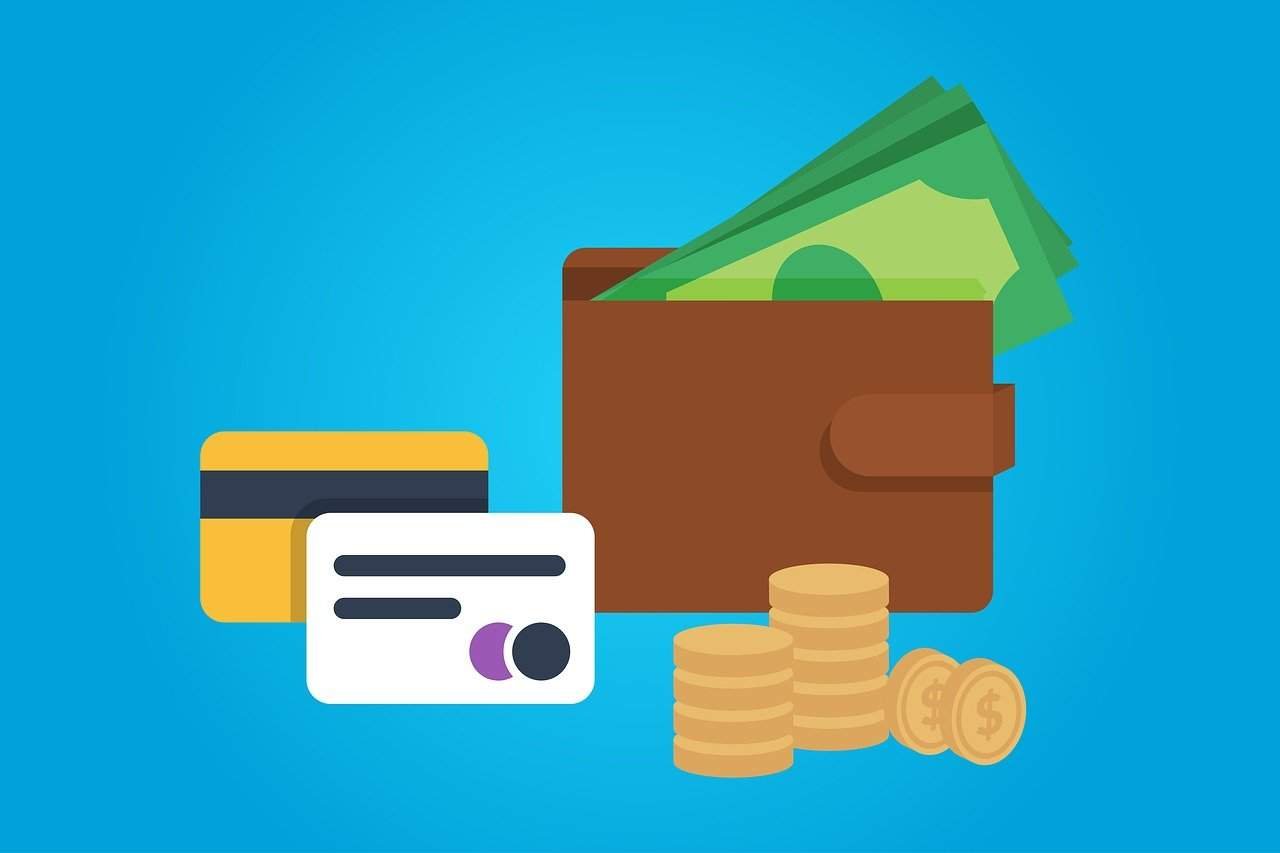 What are the Functions of the Central Banks?

Definition and Functions of Central Bank; Central Bank is the supreme financial institution that regulates the banking and monetary system of the country. It forms to bring monetary stability, issue notes, and maintain the value of a country’s currency in the international market. Also, It administers the currency and credit system of the nation.

Learn, Explain What are Functions of the Central Banks?

Contents:
1. Learn, Explain What are Functions of the Central Banks?
1.1. Control of bank credit:
1.2. The monopoly of note-issue:
1.3. The banker to the government:
1.4. The banker to other banks:
1.5. The lender of the last resort:
1.6. Control and supervision of other banks:
1.7. The custodian of the nation’s gold and foreign exchange reserve:
1.8. Maintenance of the foreign exchange rates:
1.9. Stability of the value of money:
1.10. Strengthening the banking structure:
1.11. A special role in a developing country:
1.12. Other functions:

The following points highlight the top twelve functions of the central bank. The functions are:

The central bank of a country controls the bank advances or bank credit through its various methods of control such as the bank rate policy, open market operations, variable reserve raveled, credit controls, etc., for maintaining both internal and external stability. Also, This considers being a very important and perhaps the most essential function of the central bank.

To regulate the supply of currency, the central bank in every country has been given the monopoly power to issue paper notes by the existing legal provisions.

The banker to the government:

The banker to other banks:

The lender of the last resort:

The central bank is the ultimate source of funds in the money market of a country. During any crisis or panic, it gives all sorts of funds to other banks to enable them to tide over the crisis.

Control and supervision of other banks:

The central bank controls and supervises the operations of other banks through licensing, an inspection of bank accounts, bank mergers, etc.

The custodian of the nation’s gold and foreign exchange reserve:

The central bank keeps the nation’s gold and foreign exchange reserve under its direct supervision.

Maintenance of the foreign exchange rates:

The central bank requires to maintain the rate of exchange, i.e., the external value of the currency; It has to conduct foreign exchange operations at some specified exchange rates. It also exercises exchange control, i.e., control of the foreign exchange.

Stability of the value of money:

The central bank has the duty of keeping both the internal and external value of the country’s currency through various monetary and exchange control measures.

The central bank requires to take various steps such as deposits insurance, the extension of banking facilities in the unbanked areas, etc. for strengthening the country’s banking structure.

A special role in a developing country:

The central bank has a special role to play in a developing economy like that of India in promoting growth with stability, providing special credit for agriculture and industry, etc.

The central bank also acts as the clearinghouse publishes valuable reports and data; and performs various other functions relating to the management and development of the economy.

Difference between Central and Commercial Banks

Explain the importance of Financial Management!

BBanking Content
A development bank is a “bank” established for “financing development”. They provide medium and long-term finance to the…
BBanking Content
Merchant Banks is a combination of Banking and consultancy services, Banks Essay, Definition, Nature, Functions, and Characteristics. It provides…
BBanking Content
Investment Banks: This is because of the profit motive as a result of which all companies have to…