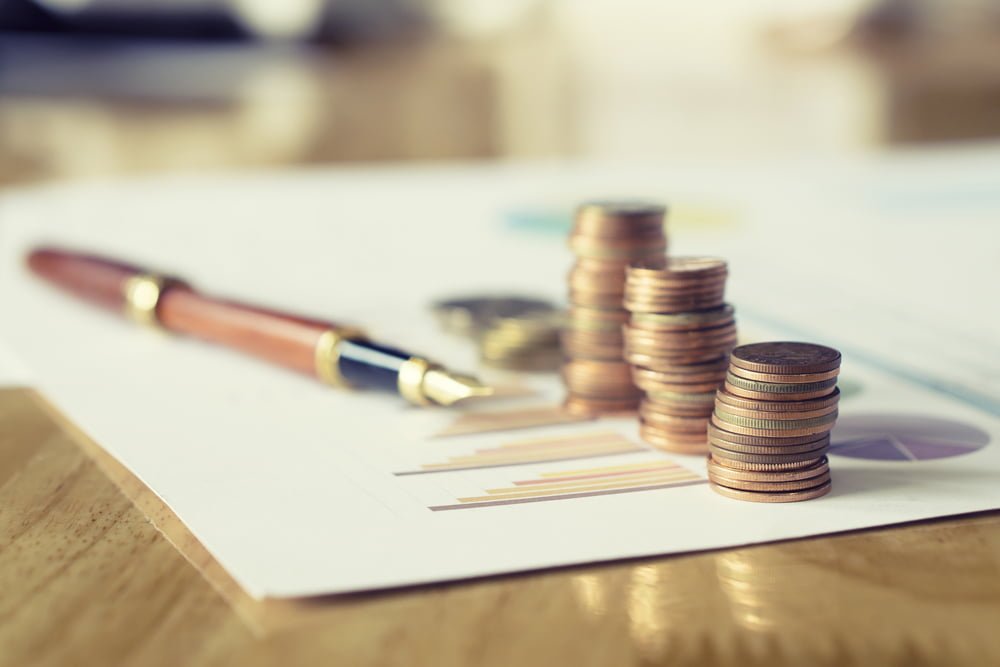 Learn and Understand, the Difference Between Money and Capital Market!

The following Difference below is:

What is the Money Market?

What the money market consists of are banks. That borrow and lend to each other, but other types of finance companies are involving in the money market. What usually happens is the finance companies fund themselves by issuing large amounts of asset-backed commercial paper. That is securing by the promise of eligible assets into an asset-backed commercial paper conduit. Your most common examples of these are auto loans, mortgage loans, and credit card receivables.

What is Capital Market?

The capital market is a type of financial market. It includes the stocks and bonds market as well. But in general, the capital market is the market for securities. Where either companies or the government can raise long-term funds. One way that the companies or the government raise these long-term funds is through issuing bonds.

Which is where a person buys the bond for a set price and allows the government or company to borrow. Their money for a certain time but they are promising a higher return for allowing them to borrow the money. The higher return is paying through the interest that accrues on the money that the government or company borrows. The Difference between Revaluation and Realization Account!

The capital market consists of two markets. The first market is the primary market and it is where new issues are distributing to investors and the secondary market where existing securities are trading. Both of these markets are regulating so that fraud does not occur and in India, the Securities and Exchange Board of India (SEBI) is in charge of regulating the capital market.

What is the Acquisition? Meaning and Definition

The Difference Between Money and Capital Market!

The difference between the money market and capital market is that money markets are more of a short-term borrowing or lending market. Where banks borrow and lend between each other. As well as, finance companies and everything that is borrowing, is usually paying back within thirteen months. Whereas capital markets are for long-term investments, companies are selling stocks and bonds to borrow money from.

Their investors to improve their company or to purchase assets. Another difference between the two markets is what is being used to do the borrowing or lending. In the money markets, the most common things used are commercial paper and certificates of deposits. Whereas with the capital markets the most common thing used is stocks and bonds.

The money market is distinguishing from the capital market based on the maturity period, credit instruments, and the institutions, the Difference Between Money and Capital Market:

The main credit instruments of the money market are called money, collateral loans, acceptances, bills of exchange. On the other hand, the main instruments used in the capital market are stocks, shares, debentures, bonds, securities of the government.

The credit instruments dealt with in the capital market are more heterogeneous than those in the money market. Some homogeneity of credit instruments is needed for the operation of financial markets. Too much diversity creates problems for investors.

In the money market, commercial banks are closely regulating. In the capital market, the institutions are not much regulated.

Explain are What is the Importance of Planning in Management?