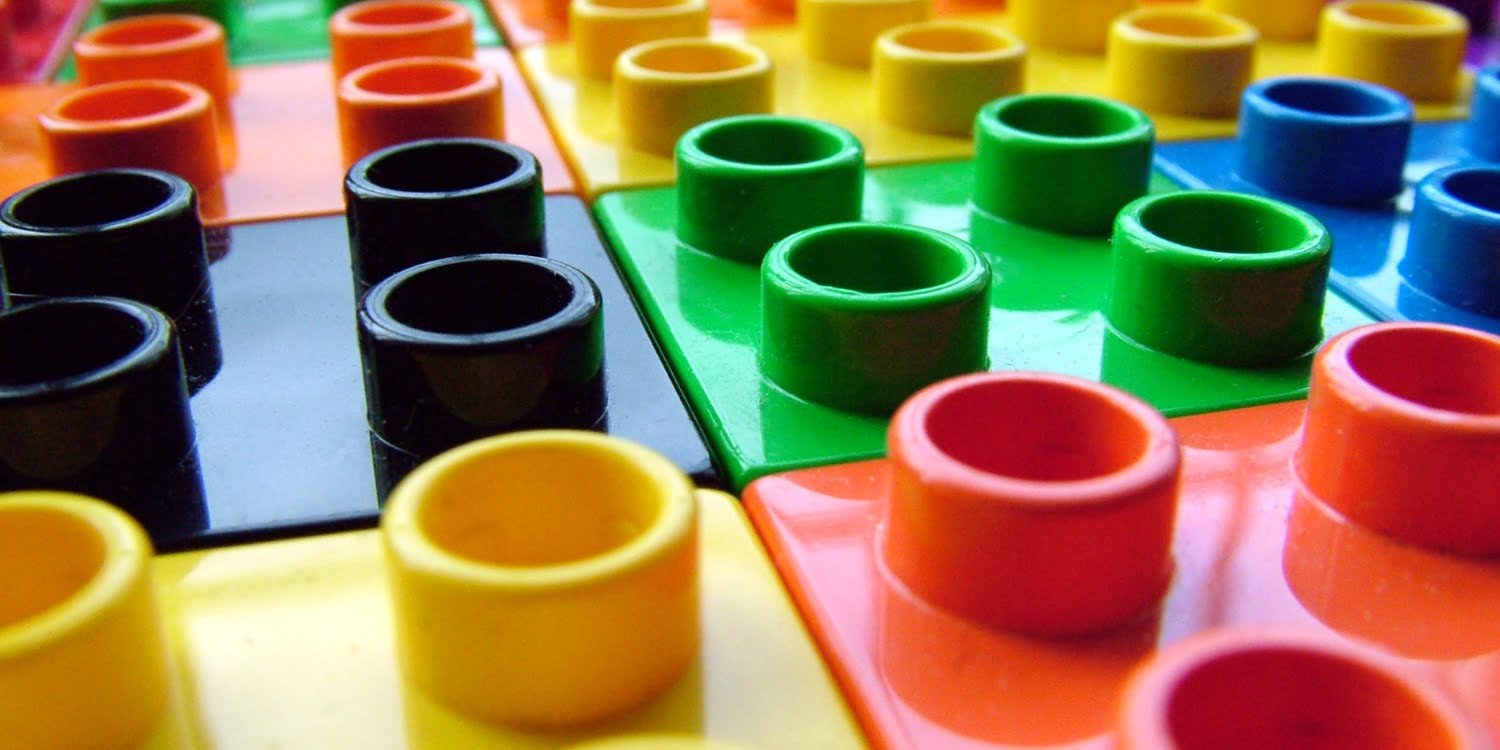 Data mining functionalities are used to specify the kind of patterns to be found in data mining tasks. The Different types of Data Mining Functionalities.

Data mining has an important place in today’s world. It becomes an important research area as there is a huge amount of data available in most of the applications. Data mining functionalities are used to specify the kind of patterns to be found in data mining tasks. Data mining tasks can be classified into two categories: descriptive and predictive. First Descriptive mining – tasks characterize the general properties of the data in the database, and second Predictive mining – tasks perform inference on the current data in order to make predictions. You’ll be studying The Different types of Data Mining Functionalities.

The data mining functionalities and the variety of knowledge they discover are briefly presented in the following list:

Characterization: It is the summarization of general features of objects in a target class, and produces what is called characteristic rules. The data relevant to a user-specified class are normally retrieved by a database query and run through a summarization module to extract the essence of the data at different levels of abstractions.

How to Write a Business Plan

For example, one may wish to characterize the customers of a store who regularly rent more than movies a year. With concept hierarchies on the attributes describing the target class, the attribute-oriented induction method can be used to carry out data summarization. With a data cube containing summarization of data, simple OLAP operations fit the purpose of data characterization.

Discrimination: Data discrimination produces what are called discriminant rules and is basically the comparison of the general features of objects between two classes referred to as the target class and the contrasting class.

For example, one may wish to compare the general characteristics of the customers who rented more than 30 movies in the last year with those whose rental account is lower than. The techniques used for data discrimination are similar to the techniques used for data characterization with the exception that data discrimination results include comparative measures.

Association analysis: Association analysis studies the frequency of items occurring together in transactional databases, and based on a threshold called support, identifies the frequent itemsets. Another threshold, confidence, which is the conditional probability that an item appears in a transaction when another item appears, is used to pinpoint association rules. This is commonly used for market basket analysis.

For example, it could be useful for the manager to know what movies are often rented together or if there is a relationship between renting a certain type of movies and buying popcorn or pop. The discovered association rules are of the form: P→Q [s, c], where P and Q are conjunctions of attribute value-pairs, and s (support) is the probability that P and Q appear together in a transaction and c (confidence) is the conditional probability that Q appears in a transaction when P is present. For example, Rent Type (X,“game”)∧Age(X,“13-19”)→Buys(X,“pop”)[s=2%, =55%] The above rule would indicate that 2% of the transactions considered are of customers aged between 13 and 19 who are renting a game and buying a pop, and that there is a certainty of 55% that teenage customers who rent a game also buy pop.

For example, after starting a credit policy, the manager of a store could analyze the customers’ behavior vis-à-vis their credit, and label accordingly the customers who received credits with three possible labels “safe”, “risky” and “very risky”. The classification analysis would generate a model that could be used to either accept or reject credit requests in the future.

Prediction: Prediction has attracted considerable attention given the potential implications of successful forecasting in a business context. There are two major 50 types of predictions; one can either try to predict some unavailable data values or pending trends or predict a class label for some data. The latter is tied to classification. Once a classification model is built based on a training set, the class label of an object can be foreseen based on the attribute values of the object and the attribute values of the classes. Prediction is, however, more often referred to the forecast of missing numerical values, or increase/ decrease trends in time-related data. The major idea is to use a large number of past values to consider probable future values.

Outlier analysis: Outliers are data elements that cannot be grouped in a given class or cluster. Also known as exceptions or surprises, they are often very important to identify. While outliers can be considered noise and discarded in some applications, they can reveal important knowledge in other domains, and thus can be very significant and their analysis valuable.

It is common that users do not have a clear idea of the kind of patterns they can discover or need to discover from the data at hand. It is therefore important to have a versatile and inclusive data mining system that allows the discovery of different kinds of knowledge and at different levels of abstraction. This also makes interactivity an important attribute of a data mining system.