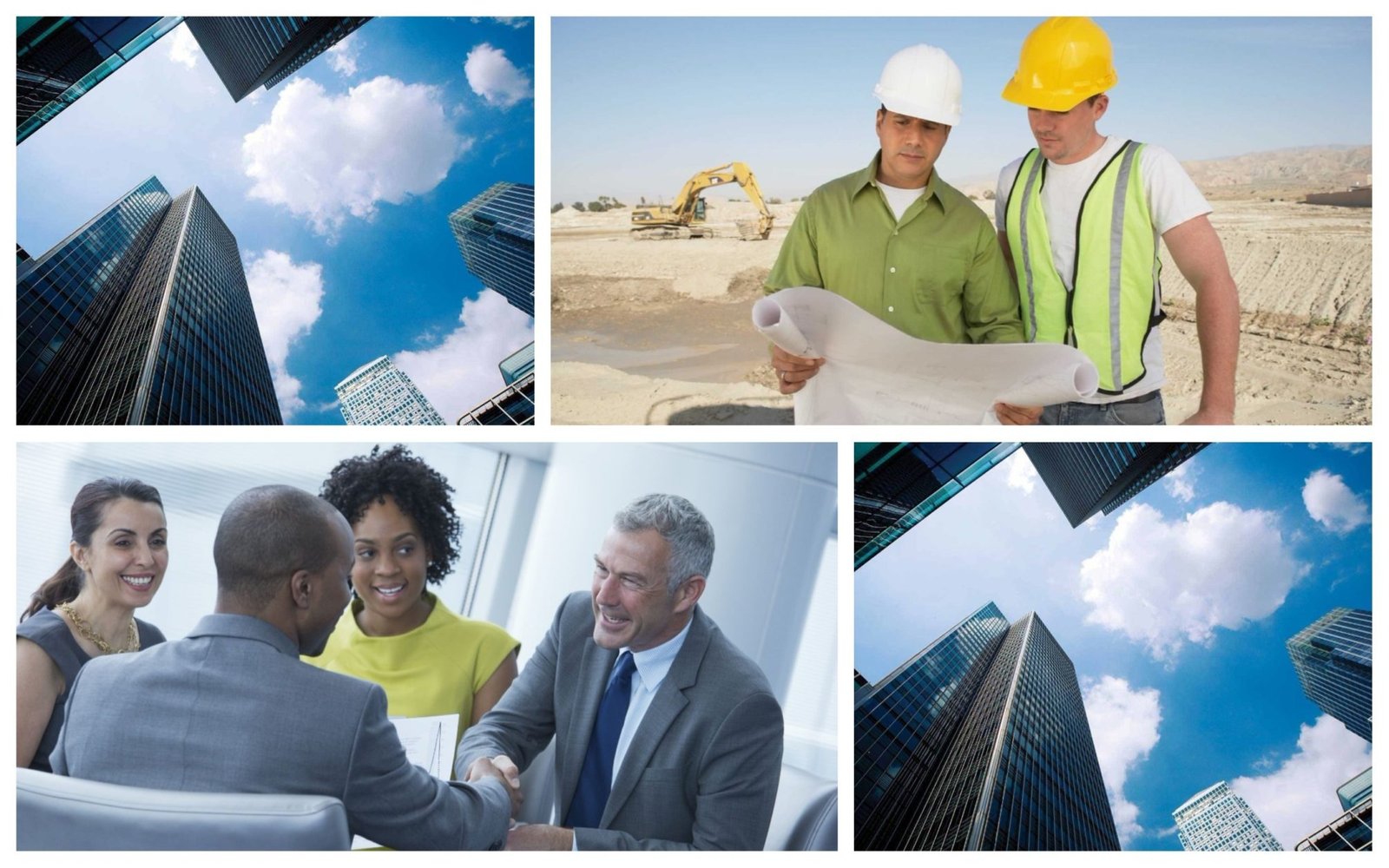 Different Critiques of Scientific Management by Workers and Employees

Here are Explain Different Critiques of Scientific Management by Workers and Employees!

Although it acknowledges that scientific management enables management management to enable resources in its best possible use and manner, it is not avoided by serious criticism. Who is a Employer? An employer is a person or institution that hires employees. Employers offer wages or a salary to the workers in exchange for the worker’s work or labor. What are The Criticism of Scientific Management?

And, Who is a Worker? A laborer (Worker)is a person who is traditionally consider as unskillful labor labor in a construction business, although in practice, workers are a skill business that has reliability and strength in the form of core qualities. Following Critiques of Scientific Management:

Another Viewpoint of Employer’s Criticisms to Scientific Management:

1. According to Drucker: “The divorce of planning from doing deprives us of the full benefit of the insights of Scientific Management. It sharply cuts down the yield to be obtained from the analysis of work and especially the yield to be obtained from planning. Because of the separation of planning from doing, administrative policies cannot be well-planned.”

2. Management in Scientific Management is likely to become centralize which is not desirable from the efficiency point of view.

3. No small firm can afford to comply with the requisites of Scientific Management.

4. Co-operation of the staff which is consider as one of the important conditions for the implementation of scientific management principles is not available in many firms to the desirable extent.

5. It is a very expensive method of management requiring heavy initial investment which many firms fail to provide.

6. Reorganization of the whole setup of the industrial unit is a pre-requisite for the introduction of Scientific Management. This usually leads to loss of production.

7. Capable key executives find it difficult to retain their ser­vices because of too many paraphernalia; management re­mains a helpless onlooker.

8. Its cost aspect is subject to criticism by the employers. In­efficient cost and financial control is the resultant conse­quence of Scientific Management.

9. It is also criticize by the employer-owners that the methods of depreciation of wasting assets against project are inadequate and ill-conceive.

Nature and Characteristics of Management

Another Viewpoint of Worker’s Criticisms to Scientific Management

Scientific management is call: a smart device for the exploitation of labor. In order to investigate labor unrest, 40 objections were filed by the employees before a special committee. Criticisms are as follows:

1. Scientific management does not consider human element in- production in its true perspective. It emphasizes the engineering side and as a result of expertise, the work is reduce in mechanical form as possible. Maybe Taylor was mis-understood because the principles of his management were provide to the rest of the workers and fatigue studies also have a theory to prevent a worker from being over stresses.

2. Weakening of trade unions is also a serious objection on the part of the labor unions. Since Taylor was strongly oppose to any slacking of work on the part of labor but was in favor of efficient and sincere workers can not but admit.

3. Monotony is another complaint on the part of the workers. In scientific management, principles have so devised as to specialize a worker in a particular part of a work without knowing the whole process. This is likely to bring about monotony to a worker who is to remain employe in the performance of a particular part of a job.

4. Since Taylor suggest piece rate system, it is allege that there is the scope of unfair distribution of earning. Labor unions object to such an attitude where the full benefit of the toil does not go to the worker who puts it. Taylor’s plan was ‘Render unto Caesar the things that are Caesar’s and unto ‘God those that are His.’

5. Taylor’s management takes away ‘thinking’ from a worker; and thus he is reduce to a machine, as allege by workers. It gives rise to industrial autocracy. Management is planning for everything and the workers are design to follow and execute the plans.
The worker becomes the only means of production and reduces the machine to semi-automatic attachment.

6. A serious criticism which is raise against Scientific Management is its enforcement of efficiency principle resulting in the reduction of employment.

According to Myres: “Scientific management is unscientific because obviously no accurate information is available upon. Which the amount to be deducted for the allowance can be based. It is antisocial, it aims at excluding as far as possible the average workmen.”

While concluding we can remark that to call scientific management a clever device to exploit workers is not correct. Trade unions have new become militant to a great extent and are arm with enormous. Power to control management and prevent there from doing whatever they like. So, the steps that seem to go against labor but not against the firm can very well enforce by trade unions in consultation with the management round the table.